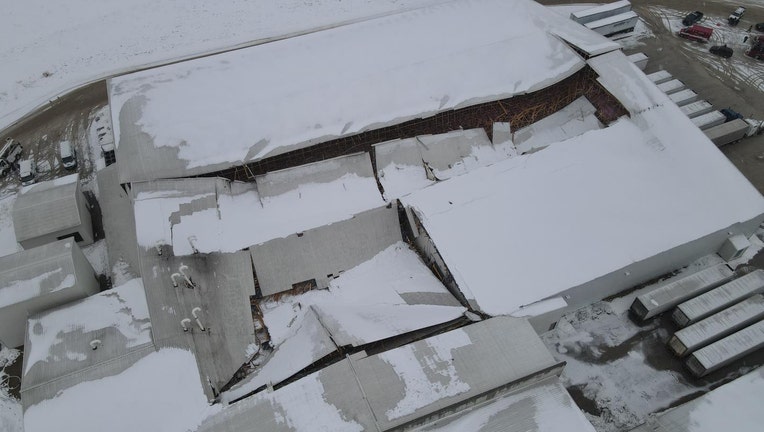 According to Palmyra Public Safety, authorities -- including the Jefferson County Sherriff's Office -- were called out to a farm on WIS-59 around 6:45 a.m. The building was occupied at the time.

Those inside were able to exit the 60,000 square foot building on their own. Everyone who was injured was treated and released on scene.

We Energies responded and secured the natural gas leak, which was prompted by the collapse.

The incident remains under investigation. The Western Lakes Fire District provided drone operations to assist with the assessment of the scene.

Sheboygan dispatcher takes 911 call she will not soon forget

If there’s an emergency in Sheboygan County, dispatcher Chris Damkot might take the call.