MILWAUKEE -- Milwaukee police are investigating a homicide that occurred near 9th and Greenfield on the city's south side late on Friday, June 5th.

Officials say shortly before 10 p.m., a 39-year-old man from Milwaukee was stabbed to death during a physical altercation which may have occurred earlier in the evening.

The victim died on scene despite the lifesaving efforts of the Milwaukee Fire Department.

We're told two persons of interest are in custody. 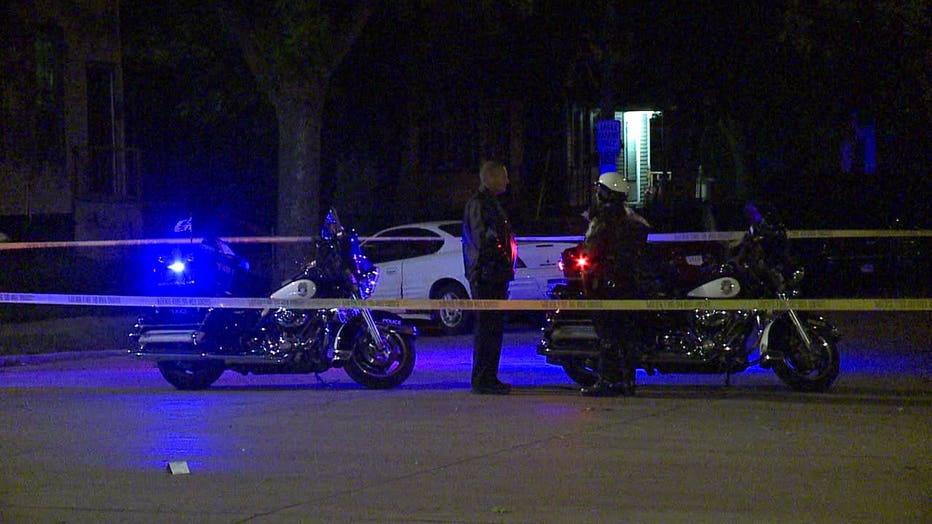