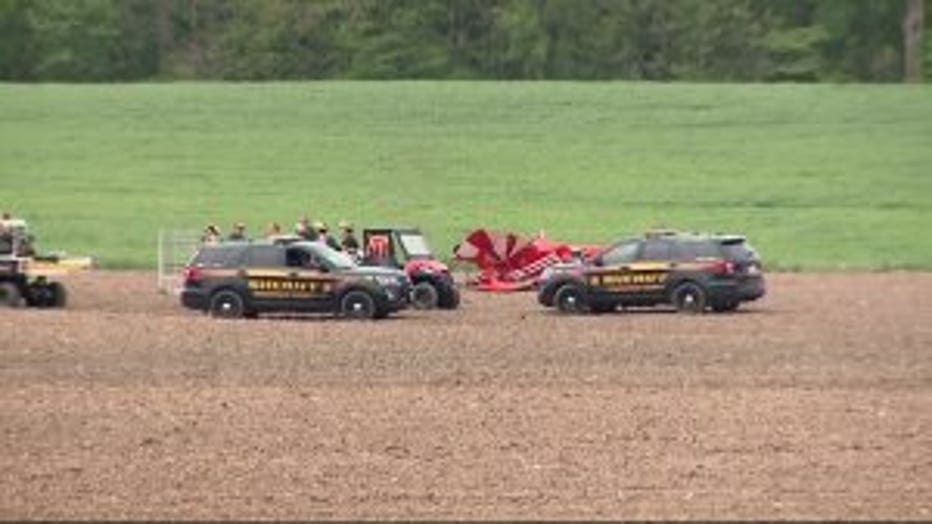 SHEBOYGAN FALLS -- Two men are dead after their plane crashed near the Sheboygan County Memorial Airport on Friday afternoon, May 26th. The single-engine plane went down around 12:30 p.m. and authorities are now trying to figure out what caused it to crash.

Saturday, May 27th authorities identified the victims as 67-year-old Dennis Hall from McHenry, Illinois as the pilot. And passenger, Filip Smecko, 19, of Janesville, Wisconsin.

In rural Sheboygan Falls, a tranquil spring afternoon was disrupted.

"There was like seven police cars that went past here on Willow and maybe a half an hour later an ambulance came by," said Schmahl.

Sharon Schmahl, who lives nearby, says she first thought she heard the aftermath of a car accident and later realized just outside her home was the plane crash. 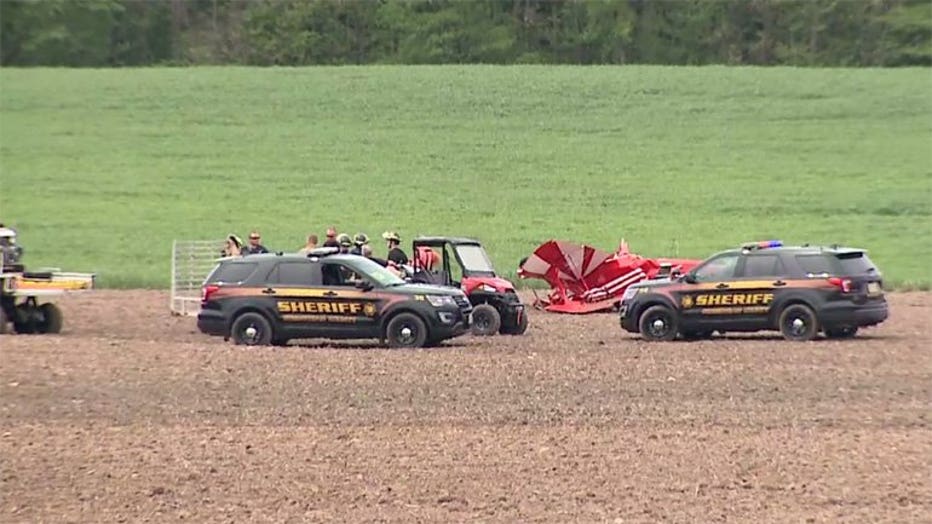 "Can you imagine coming out of the air and nothing you can do, but just wait for the crash to happen," said Schmahl.

Among the green fields, the small plane laid mangled in the farmland. The Sheboygan County Sheriff's Office confirms the two men on board the plane died in the crash.

"It almost brings tears to my eyes just talking about it," said Schmahl. 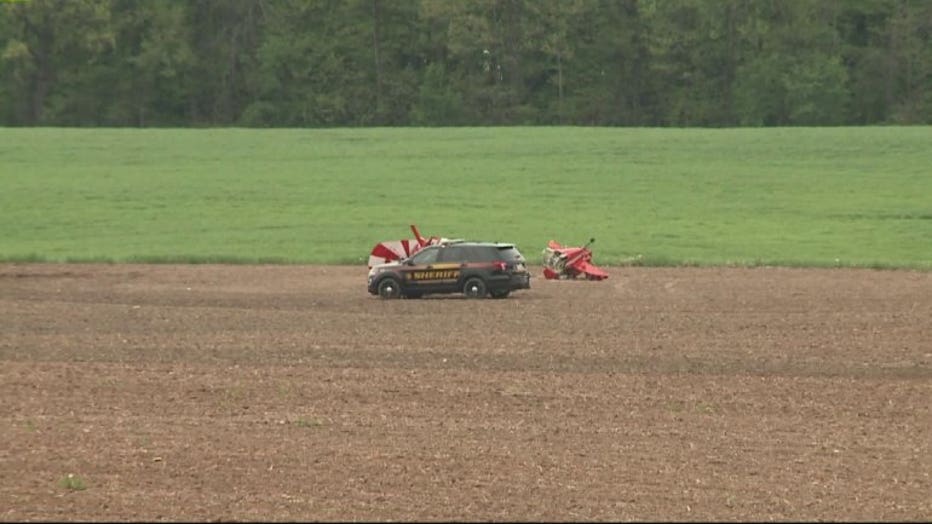 Investigators say the two men were flying in an Aerotek Pitts S-2A Fixed Wing Single-Engine aircraft. The type of plane is often used for aerobatic stunts.

"You have no control. No control over it," said Schmahl. 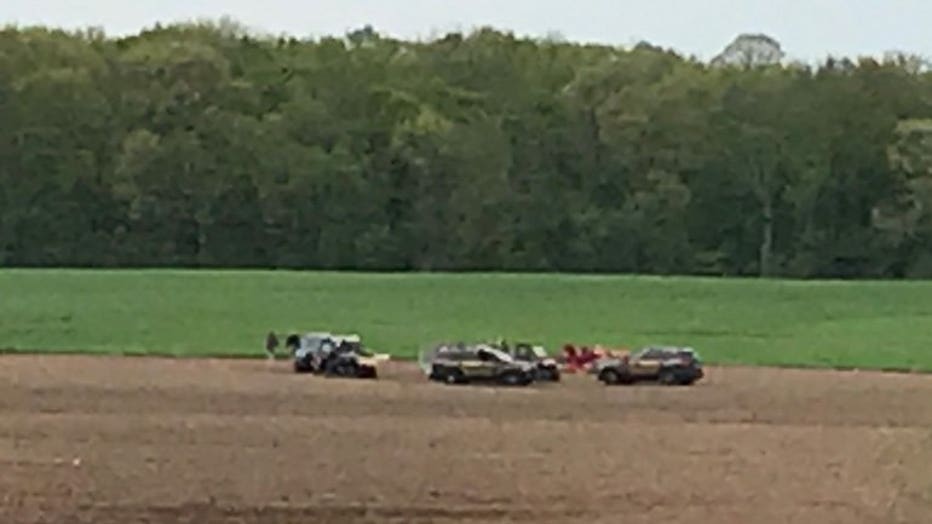 "It's kind of a sad day for that family to have to deal with," said Schmahl. 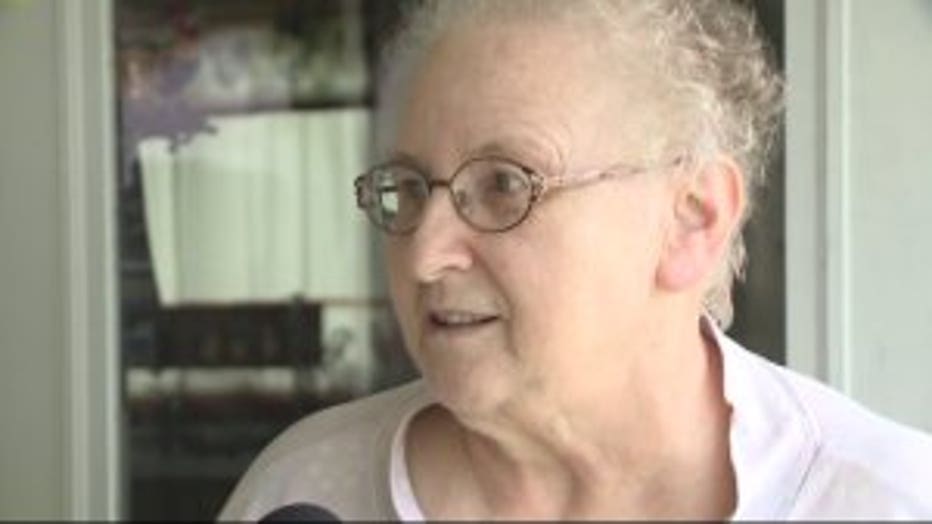 The victims identities have not yet been released. In addition to the Sheboygan County Sheriff's Office, the FAA and NTSB will be investigating.