EAST TROY -- Walworth County sheriff's officials on Monday, June 25 released the identity of the 14-year-old boy who drowned on Peters Lake in the Town of Troy on Sunday, June 24. The victim has been identified as Adebisi  Agoro of Milwaukee.

The Walworth County Sheriff’s Communications Center received a 911 call reporting a drowning on Peters Lake in the Town of Troy around 3 p.m. Sunday.

Deputies and Troy Center Fire and East Troy Rescue officials were immediately dispatched.  Emergency responders were advised that a 14-year-old boy had been swimming with other children in Peters Lake when he had failed to surface from the water. 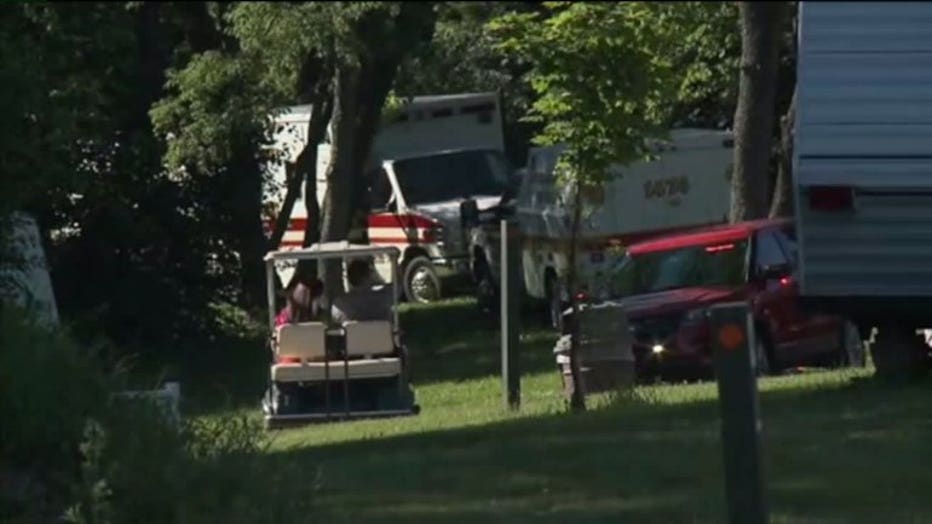 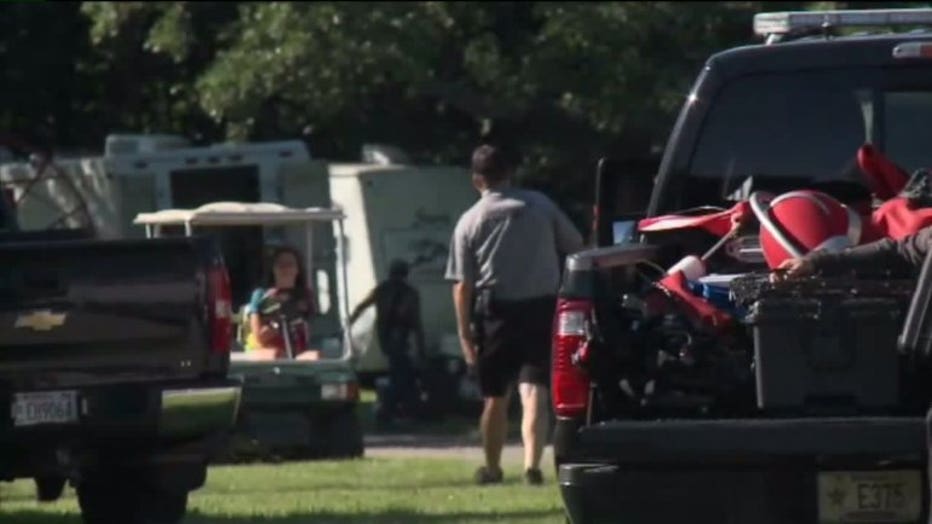 The initial investigation revealed the children were swimming and playing on a floating platform.  Witnesses advised the boy jumped off the platform while wearing a life jacket.  The boy submerged in the water and the life jacket separated from his body. 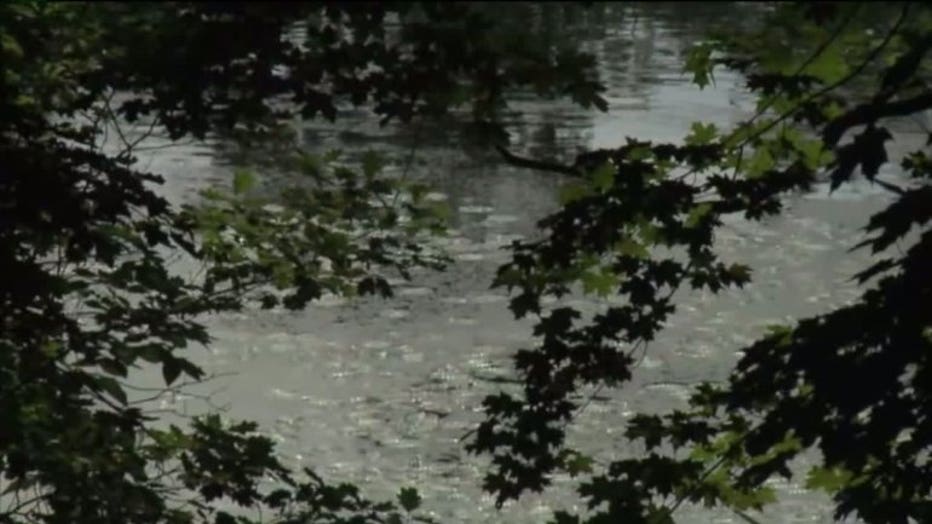