ELKHORN — Authorities have released the name of the Walworth County sheriff's deputy who fatally shot a man in Elkhorn.

Officials say 28-year-old Peter Wisnefsky fired at 38-year-old Sean Dutcher on Thursday when Dutcher drove toward Wisnefsky after a chase.

Wisnefsky has been with the Walworth County Sheriff's Office since February 2016. 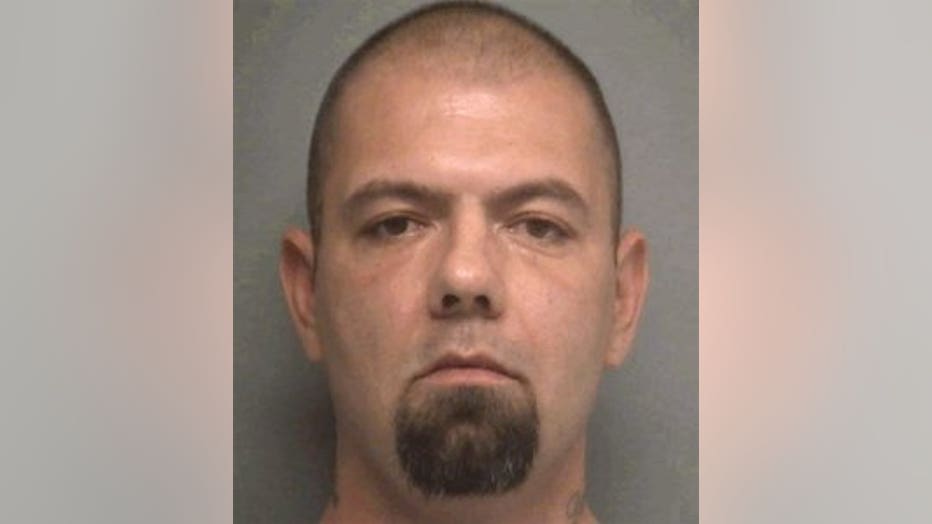 Dutcher was on extended supervision from prison following his fifth drunken driving conviction.

The shooting happened after authorities responded to a call about a reckless driver. The Walworth County Sheriff's Office says deputies tried to stop Dutcher several times. At one point, Dutcher did stop, and Wisnefsky got out of his vehicle.

Sheriff's officials say Dutcher then drove at Wisnefsky, who shot him.

Wisnefsky is on standard administrative leave as the Wisconsin Department of Justice investigates.