The Wisconsin Department of Health Services reported another record rise in COVID-19 cases on Tuesday. Gov. Tony Evers and other officials continued their calls for compliance with state health guidance as the pandemic's hold on the state tightens.

MADISON, Wis. - Gov. Tony Evers and officials with the Wisconsin Department of Health Services (DHS) on Tuesday, Oct. 20 provided an update on COVID-19 in Wisconsin.

Gov. Evers said more steps need to be taken to get the virus under control. Limits on gatherings as the holidays approach and adhering to the outcomes of Monday's court ruling are among the measures he and other officials recommended will help limit the spread.

"This ruling is critically important, and will help us prevent the spread of this virus by restoring the limits on public gatherings," said Gov. Evers. "And folks, we know that gatherings are exactly what we need to be avoiding at this time."

One day after a Wisconsin judge reinstated an order that limits public gatherings to 25% of a space's capacity, Gov. Evers said there is a lot on the line for Wisconsin. 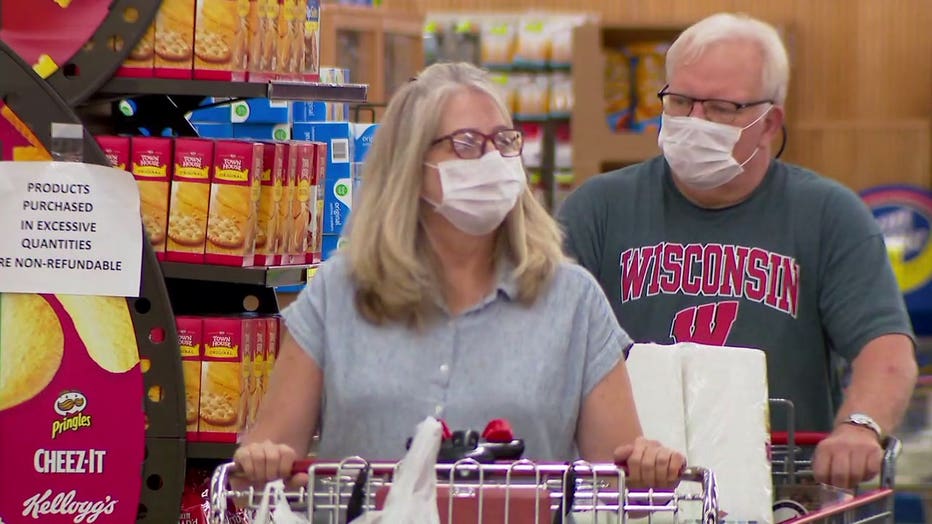 "As we've said before, our state, our businesses and our communities won't be able to bounce back until two major things happen," Gov. Evers said. "First we need additional federal support. Secondly, we have to double-down on the public health measures that we know will work and kick this pandemic to the curb."

The order is not, noted Gov. Evers, meant to unfairly go after bars and restaurants; it is meant to protect them -- and their patrons -- from getting infected.

Gov. Tony Evers and Wisconsin DHS officials on Tuesday, Oct. 20 provided an update on COVID-19 in the state, which saw a record increase that day amid a recent case surge.

The governor said 20-30% of Wisconsinites are not onboard with public safety measures. He believes that is a big part of why COVID-19 is still spreading.

"You'll remember back in March and April we all stayed home to flatten the curve and protect our frontline healthcare workers, and hospitals," said Andrea Palm, Wisconsin DHS secretary-designee. "It's important to understand that we are in a much worse place now than we were in March and April. So now is the time for all of us to double down and do our part." 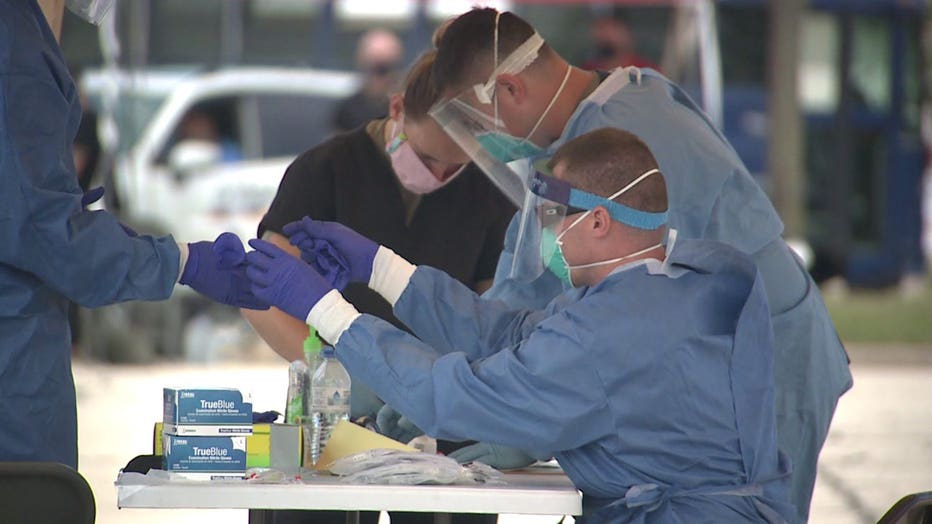 Gov. Evers added that he is continuing to appeal to the president -- and Congress -- for more financial assistance. As of now, federal funds for the state are set to expire at the end of the year.

Without more federal help, the governor said, people will see a drastic decrease in the quality of services provided by the state.

One of the things addressed during Tuesday's briefing was concerns about flu vaccine shortages.