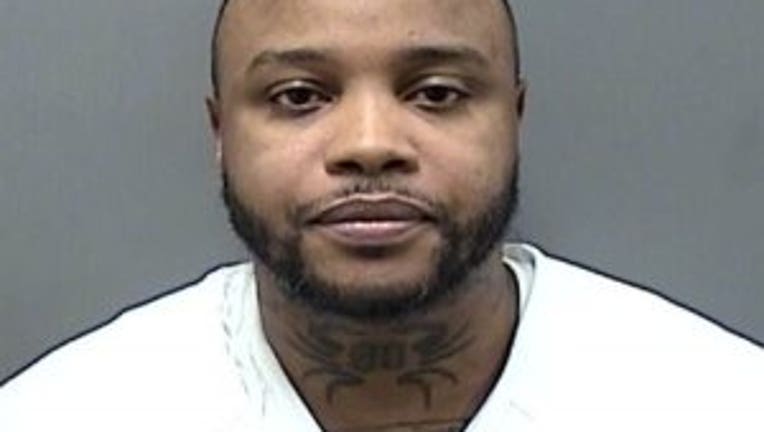 According to the Racine County Sheriff's Office, tips led them to 39-year-old Terry Jackson, who is a convicted felon with a history of selling drugs in Wisconsin and Illinois. Jackson was out on bond for a battery/disorderly conduct domestic abuse from a case in March 2019.

Officials found the following in the home: 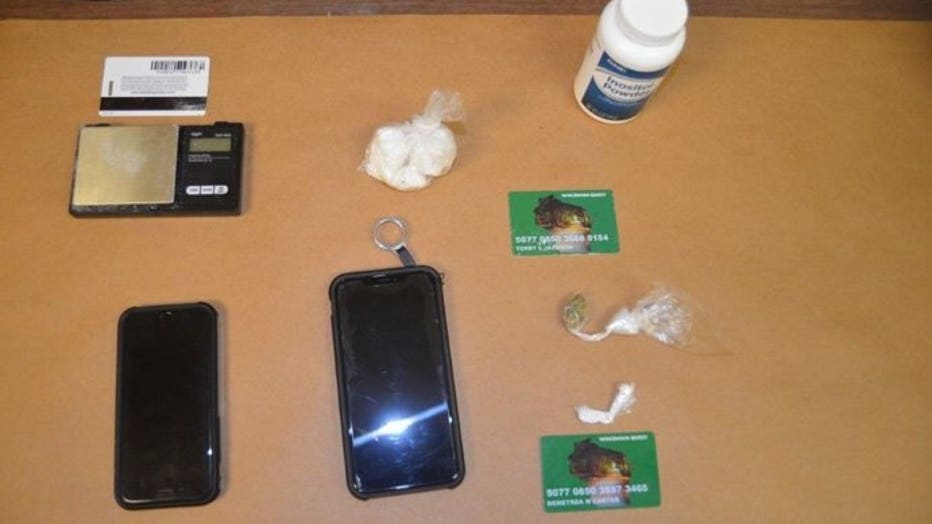 Jackson was transported to the Racine County Jail on the following charges: