Search called off for missing swimmer near Warnimont Park

Search called off for missing swimmer near Warnimont Park

CUDAHY -- Officials with the Coast Guard confirmed a search in Lake Michigan Monday night, Aug. 5 for one missing swimmer.

It was happening off Warnimont Park in Cudahy. Crews were called out around 6 p.m.

Milwaukee County sheriff's officials said a report came in regarding a man, 19, who was struggling in the water after encountering difficulties while returning to shore. He failed to resurface after going under the water.

Officials with the Cudahy Fire Department said three young adults were in the water, and one did not resurface. One of the individuals made it back to a location where they were able to call 911.

"One of those three ran up the lake bank as fast as he could and called 911," said Dan Mayer, Cudahy fire chief. 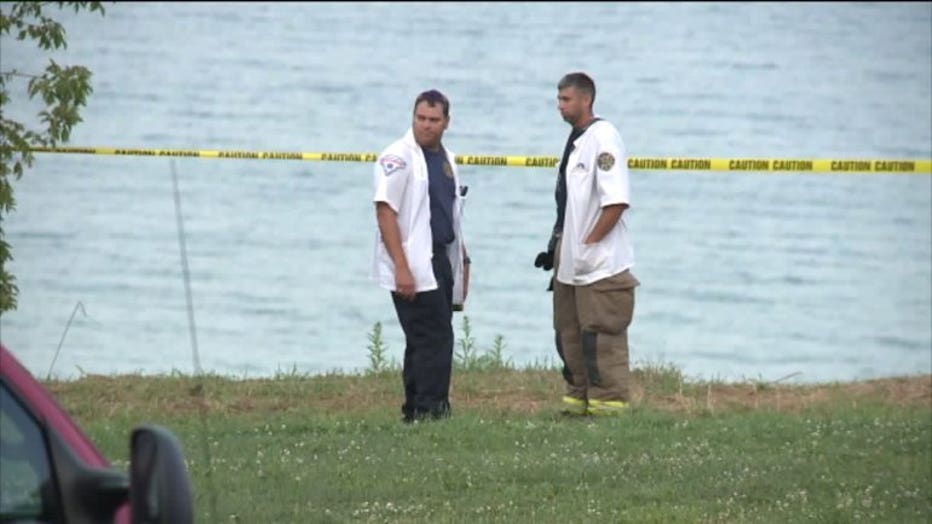 The fire chief said the location where the swimmer went missing was very difficult to access, but even in pitch black darkness Monday night, there was still hope.

"They're using all the capabilities they possibly can," said Mayer.

This search took place one week after first responders trained on the bluff at Warnimont Park for lakeside hazards.

"It's not an accessible beach," said Mayer. "Very difficult to get access to. It's not a public beach, by any means." 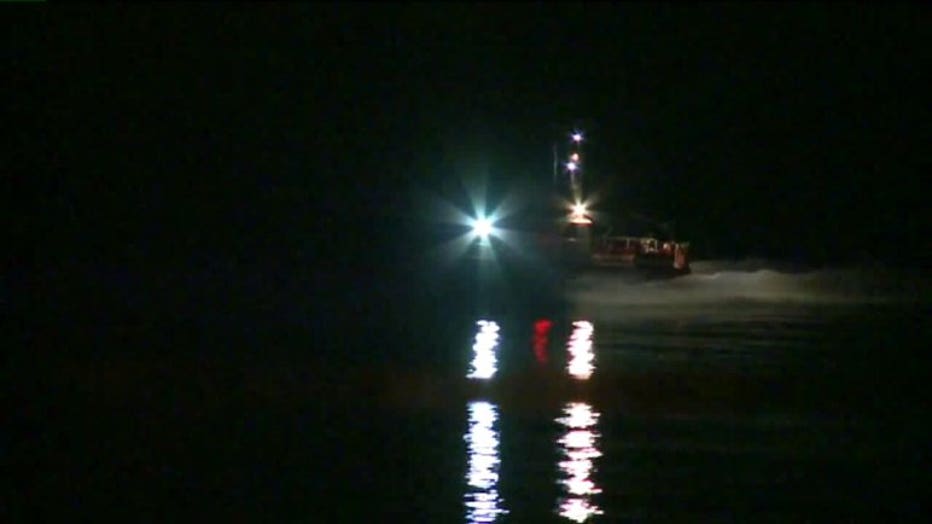 FOX6 News was told the search would resume Tuesday morning.