NEW BERLIN -- A Brown Deer woman is accused of scamming an elderly man. Investigators say 25-year-old Shatarra Rodgers stole from the victim and even recorded a sex tape of the two of them. 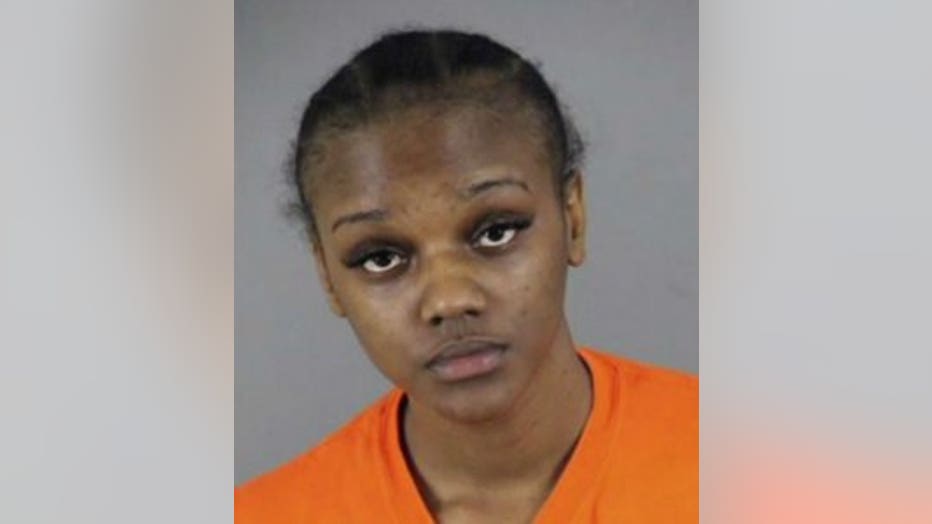 What began as a caring relationship, quickly took a more sinister turn. Prosecutors say 25-year-old Shatarra Rodgers met her 78-year-old victim at a New Berlin nursing home while she was caring for his wife.

According to a criminal complaint, the two became intimate after the man's wife died in late 2018.

A few months later, the 78-year-old man noticed money missing from his bank account. When he confronted Rodgers, she apparently told him she "needed it."

As the victim continued to ask for his money back, the only response was a text message and a video of the two engaging in a sex act. The victim said he never knew he was being recorded and immediately went to police.

Prosecutors say Rodgers was caught on surveillance at the PNC Bank on Port Washington Road in Mequon, cashing a $200 check that was stolen from the victim. Rodgers was also captured on camera at the Waukesha County Courthouse, using the victim's credit card to pay a bond. 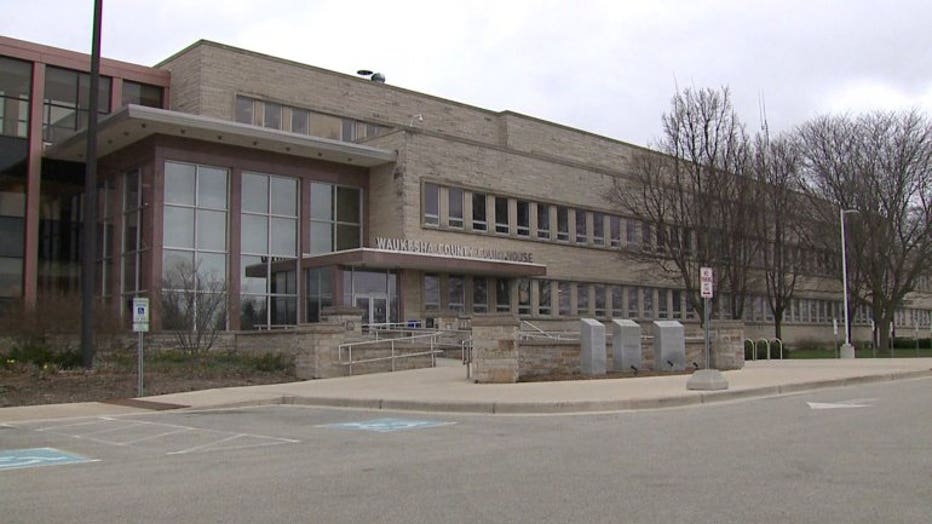 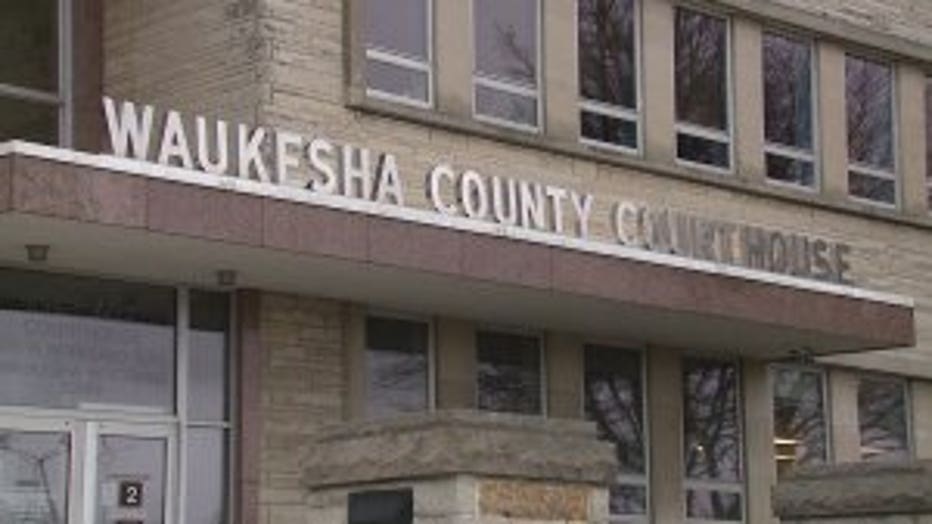 Records show more than $1,000 had been stolen paying for rent, a spa visit and items off Amazon.

A victim deceived by love, and a relationship ending in more than heartache.

Rodgers has been charged with multiple felonies including identity theft and capturing an intimate representation without consent. If convicted of all charges, she faces a maximum of more than 30 years in prison.