KENOSHA -- A man suffered serious injuries after trying to drive around the gates of an oncoming Amtrak train in Kenosha. 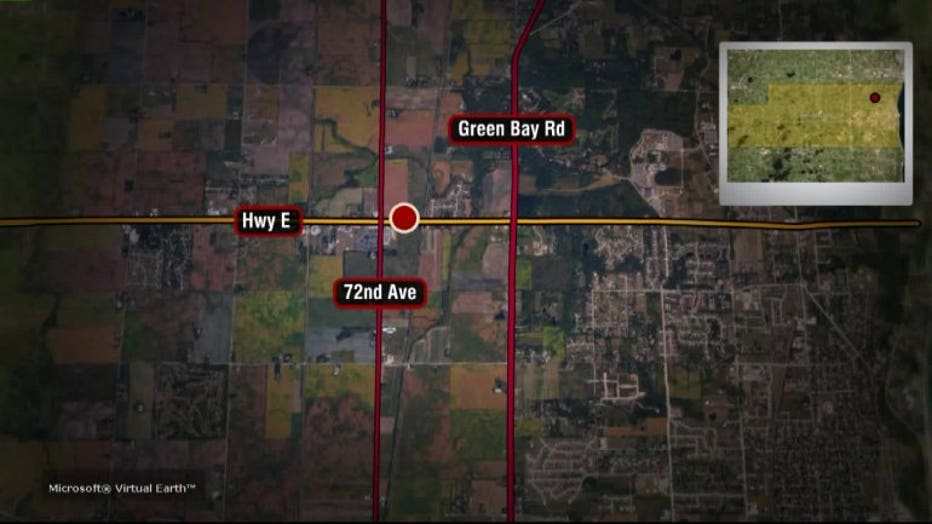 According to the Kenosha County Sheriff's Department, the man attempted to drive around the gates and avoid the train but was struck. Officials say he suffered serious injuries.