An absentee ballot mix-up in the Village of Waukesha is drawing a lot of questions from the two men in a heated state Assembly race, and officials are offering advice about checking your ballot for accuracy.

VILLAGE OF WAUKESHA, Wis. - An absentee ballot mix-up in the Village of Waukesha is drawing a lot of questions from the two men in a heated state Assembly race, and officials are offering advice about checking your ballot for accuracy. 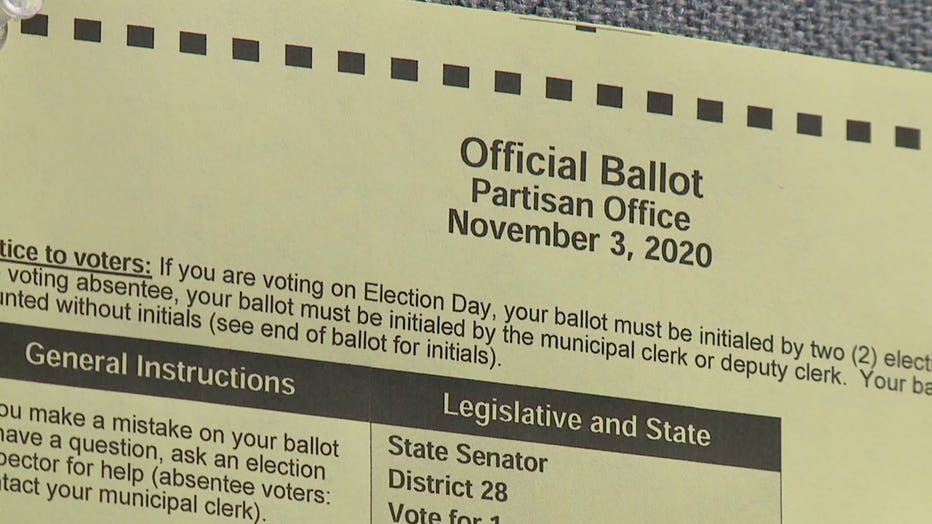 It's important to stress, at this time, we're only talking about one ballot. In this case, the wrong ballot was sent to a voter. It has since been corrected.

With nearly 3,000 absentee ballots and counting in a village of only 8,000 people, Clerk Karen Couillard has been working around the clock.

"Human error can sometimes make a mistake, and that's what happened in this case," said Couillard.

What happened was a ballot mix-up.

"It's a matter of, this is a completely different ward than his voting district," said Couillard.

Couillard said a voter received the correct ballot in the mail, which, for her, features the 97th Assembly District race, where Republican incumbent Scott Allen faces Democratic Challenger Aaron Perry.  Her husband, though, received a ballot featuring a different race. The husband and wife live in the same house. 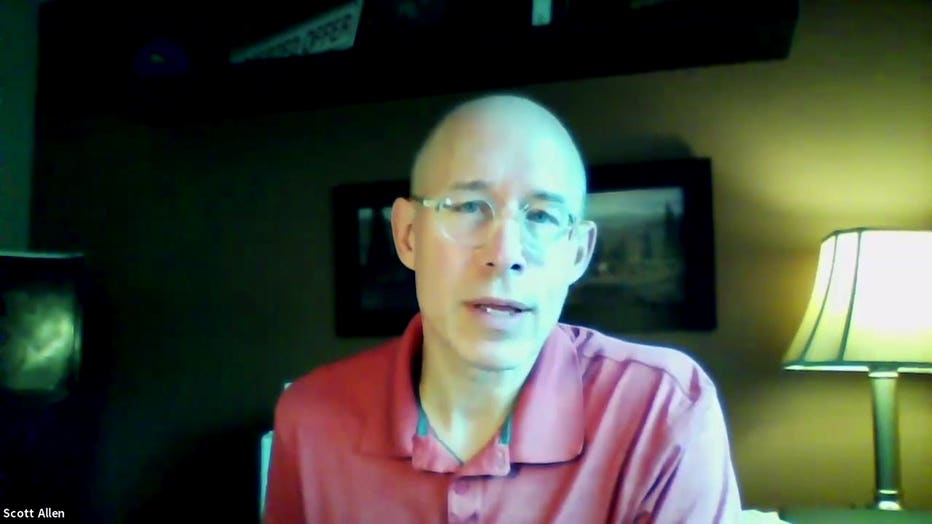 "This is sort of the reservation that, in general, I think a lot of people have about the absentee ballot explosion and the concept of voting by mail," said Allen.

The result has Allen urging his constituents to vote in-person on Election Day if possible. Village leaders say the incorrect ballot has been destroyed, and a new ballot issued. Perry isn't convinced this was an isolated incident:

"I don't believe that," said Perry. "One, that would be a massive coincidence."

Perry said he's looking into getting independent experts involved. Couillard said there's one easy step everyone can take to make sure the ballot you get in the mail is the correct one.

"Go to MyVote.WI.gov, and compare the ballot online, your sample ballot, with the ballot you receive as your absentee ballot," said Couillard.

It also helps to research and know what districts and wards you vote in so you know who should be on your ballot.

Again, this one ballot is the only mistake the village is aware of.