MILWAUKEE -- The Milwaukee Fire Department and other first responders were called to a fatal house fire near Superior and Nock in Bay View on Saturday, April 4. 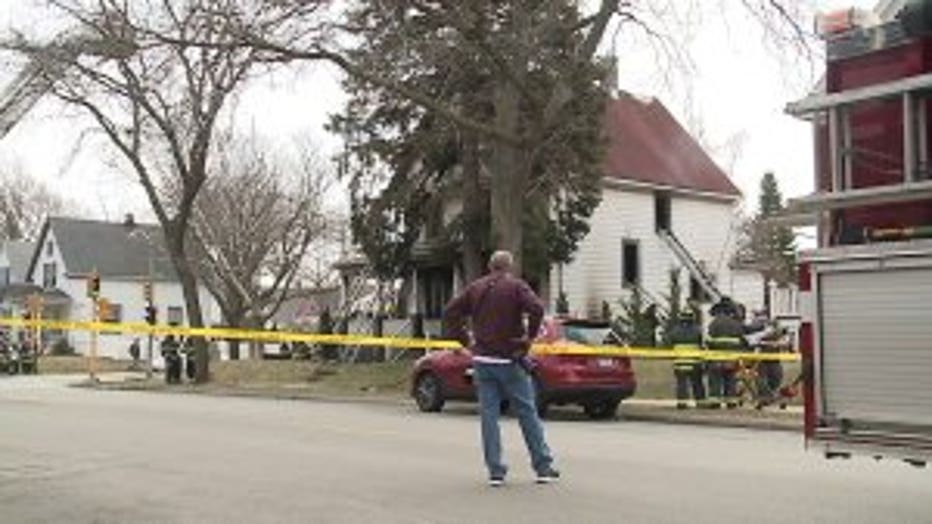 An 85-year-old woman died, according to the Milwaukee County Medical Examiner's Office.

"I've known the people who live there for 15 years. It's very sad," said Chris Haertl, who lives next door.

The fire broke out at about 12:08 p.m. Neighbors told FOX6 News that smoke was billowing out of the windows.

"I was driving by and saw smoke coming out of the attic," said Ryan Fahrnow, who stopped to help. "I broke the window to the left of the door, and smoke just billowed out." 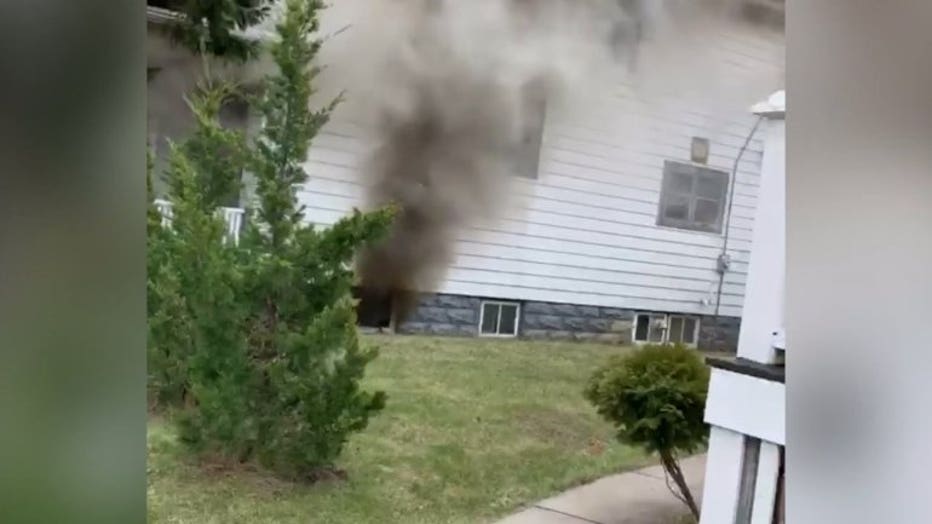 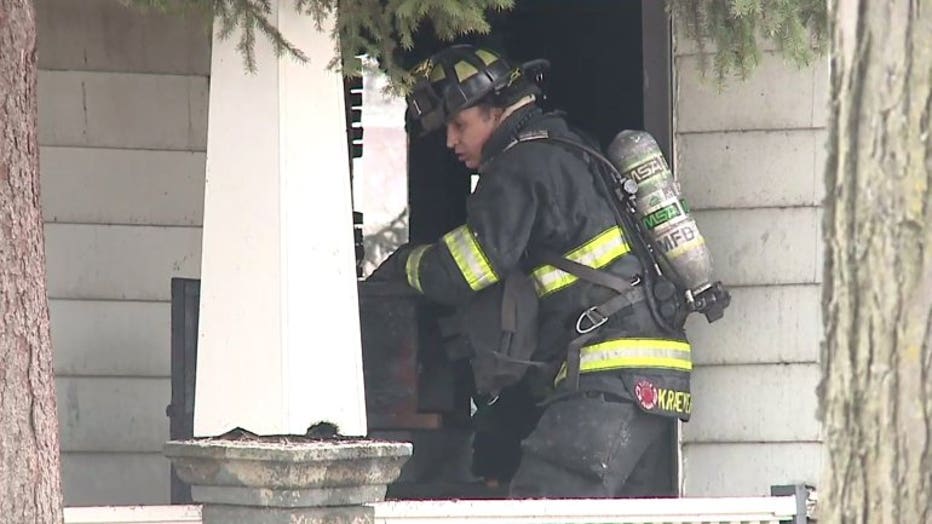 Milwaukee fire officials believe the fire started in the basement of the residence, traveled up the walls and engulfed the entire structure. They also said there were extreme hoarding conditions inside, causing the fire to spread quickly. 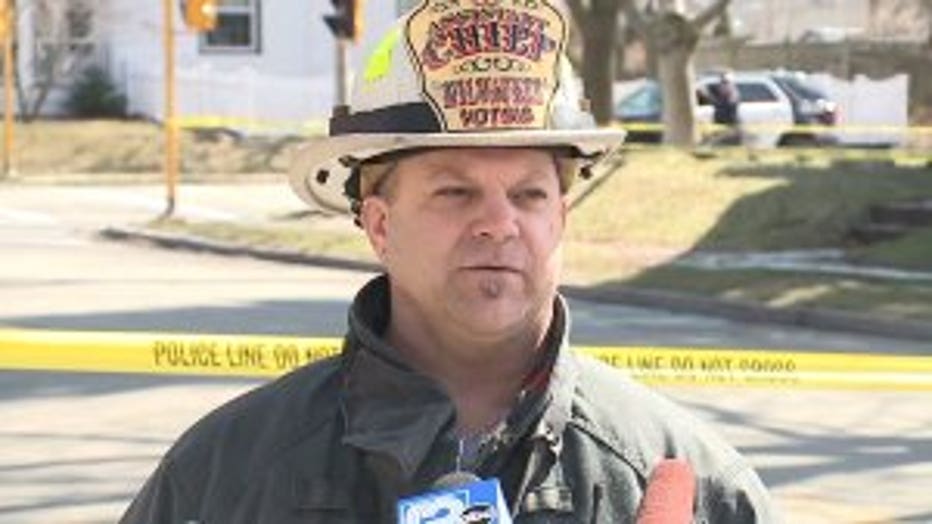 "That makes it very difficult to maneuver our personnel and our hose lines throughout the building," said Milwaukee Fire Department Assistant Chief of Operations David Votsis. "We ended up having to fight the fire from the outside for a short period of time before we re-made entry into the structure."

Votsis also said there were no working smoke detectors in the home.

"The thing about smoke detectors is you don't know you need them until you need them, and then it's too late," said Votsis.

Community members can request a working smoke detector, free of charge, from the Milwaukee Fire Department by calling its Smoke Detector Hotline at 414-286-8980.