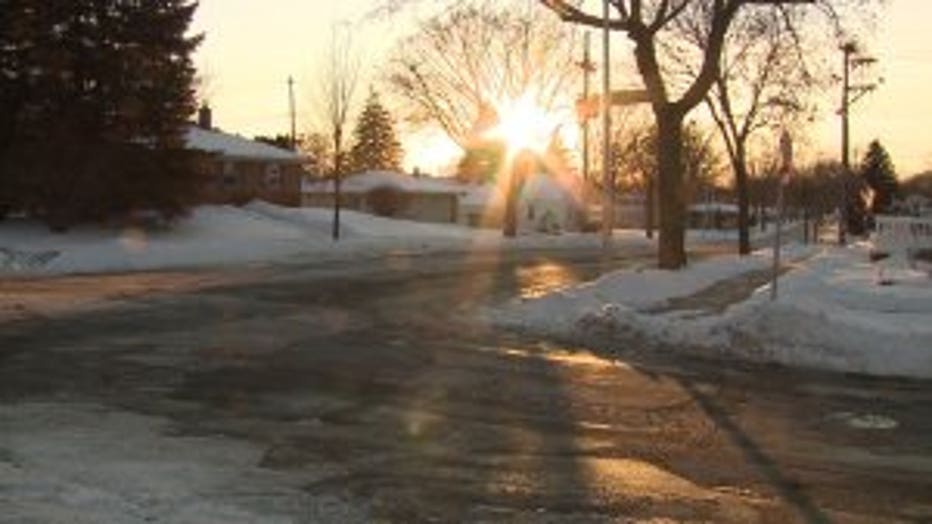 Near 91st and Wilbur Avenue, a 73-year-old woman was found dead in her unheated home. It's the second death this week -- a Glendale man was found frozen to death on Tuesday, Feb. 11. 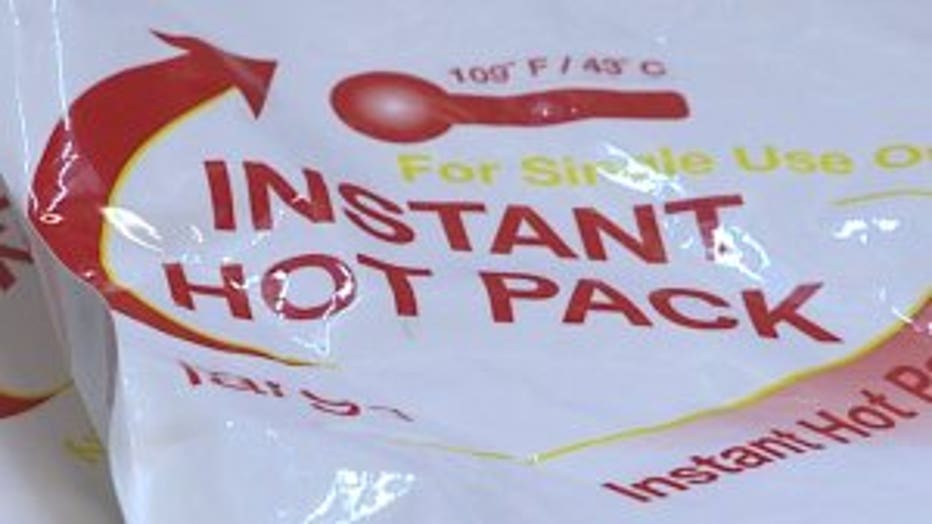 "Hypothermia can set in so quickly, and it can be life-threatening," Zimmer said. "It can take place in minutes."

The Milwaukee County Medical Examiner said the woman's internal body temperature was less than 40 degrees. The electricity was working at the home, but the heat was either turned off or had malfunctioned. 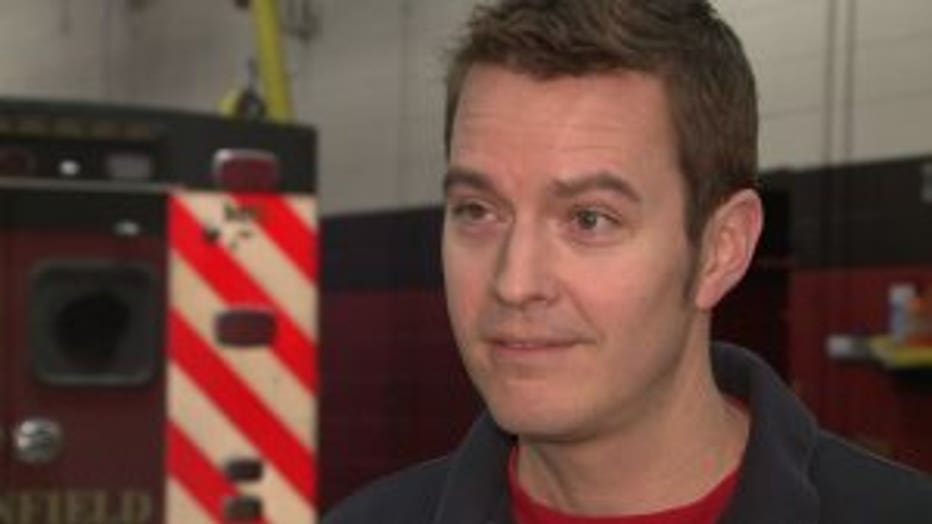 "As people age, they get less sensitive to changes in temperatures, so somebody might not notice how cold they're actually getting," said Zimmer.

The cold weather blows in a lot of problems for first responders. Not just being out in the conditions, but more of certain types of calls. 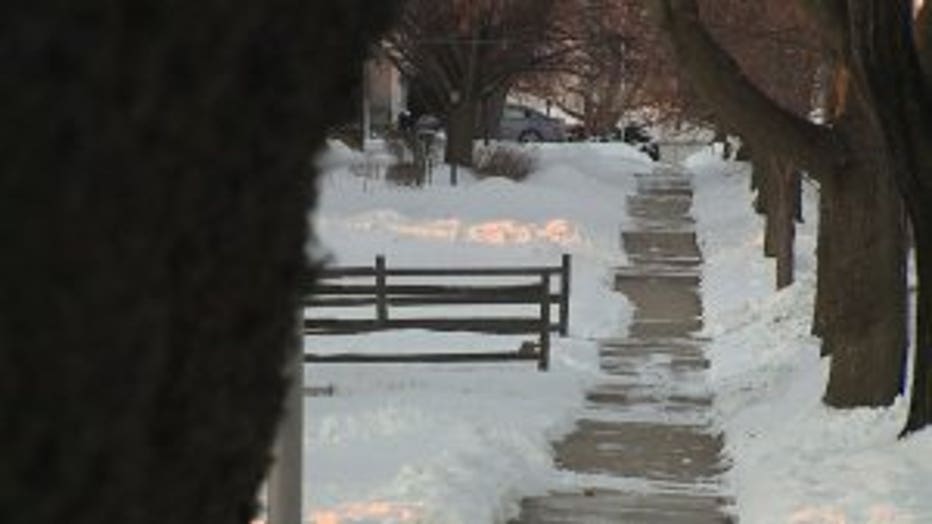 "We'll see an increase in carbon monoxide alarms because people are going to be running their furnaces or they must use unconventional forms of heating to keep warm," Zimmer said.

Preparing for the worst, knowing how deadly the cold can be.

"Quickest thing to do is wrap them up in a blanket," said Zimmer. "It takes a toll on us anytime we respond to someone that does die."

An autopsy for the woman who died near 91st and Wilbur is scheduled for Monday, Feb. 17.