MILWAUKEE -- Fire broke out in a two-family home on Milwaukee's north side early Saturday, May 27th causing about $20,000 in damage.

The fire broke out around 1:30 a.m. near 20th and Vienna. Officials say one person was rescued by ladder. Two people were taken to a hospital for treatment.

Investigators say the fire is being ruled as accidental -- with the cause due to unattended cooking.

The Red Cross is assisting those displaced as a result of this fire. 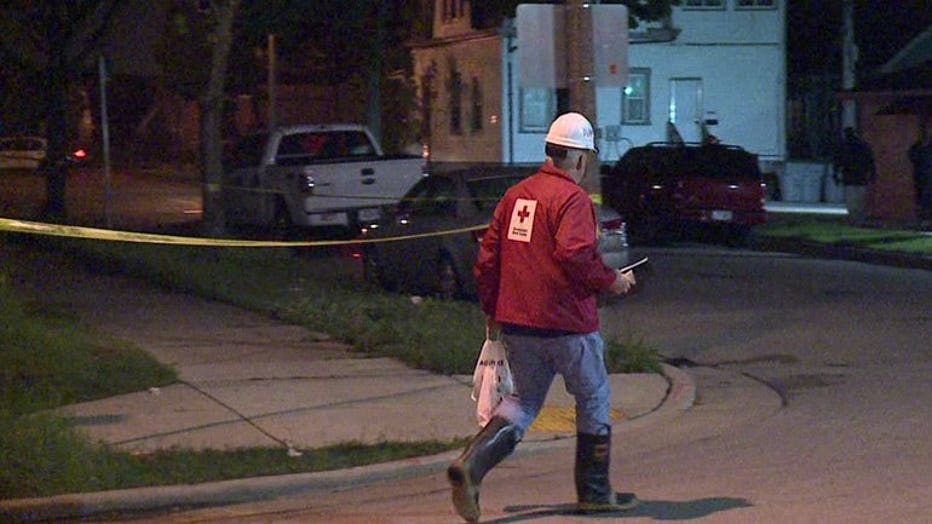