DODGE COUNTY -- Two people were involved in an accident on Lake Emily in Dodge County on Thursday morning, May 25th.

The Dodge County Sheriff's Office says emergency crews were dispatched to the lake in the Township of Fox Point shortly before 11:00 a.m.

Officials say CPR was done on one of the persons involved in the wreck. Flight for Life was also dispatched to the scene.

In addition to the Dodge County sheriff’s deputies that responded, DNR wardens and firefighters from Fox Lake and Markesan also responded to the scene. 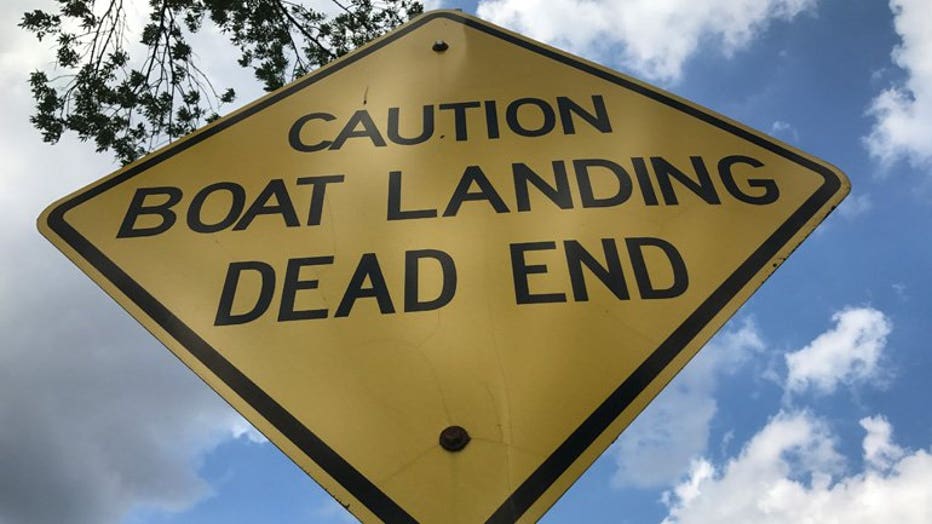 Monitor FOX6 News and FOX6NOw.com for updates on this developing story.