FRANKLIN -- One person was injured in a crash near 76th Street and Loomis Road in Franklin early Saturday morning, Jan. 4.

The Franklin Police and Fire Departments were called to the scene around 3:45 a.m. Authorities said it was a single-vehicle crash and that the driver was taken to the hospital for treatment.

The cause of the crash and the extent of the driver's injuries weren't immediately known. The Wisconsin State Patrol, Greendale Police Department, and Muskego Police Department assisted at the scene.

FOX6 News was at the scene around 9 a.m. and saw crews still clearing the scene and roads closed by police -- more than five hours after authorities were called out. 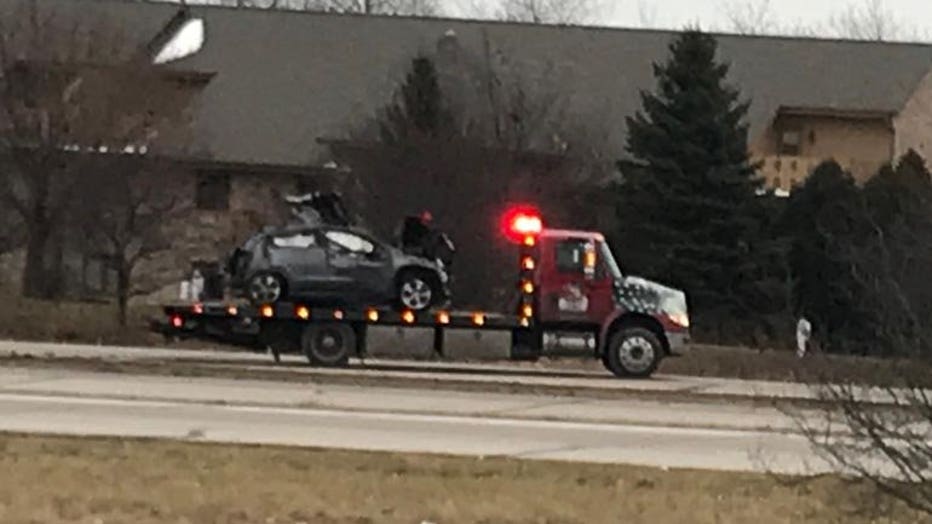 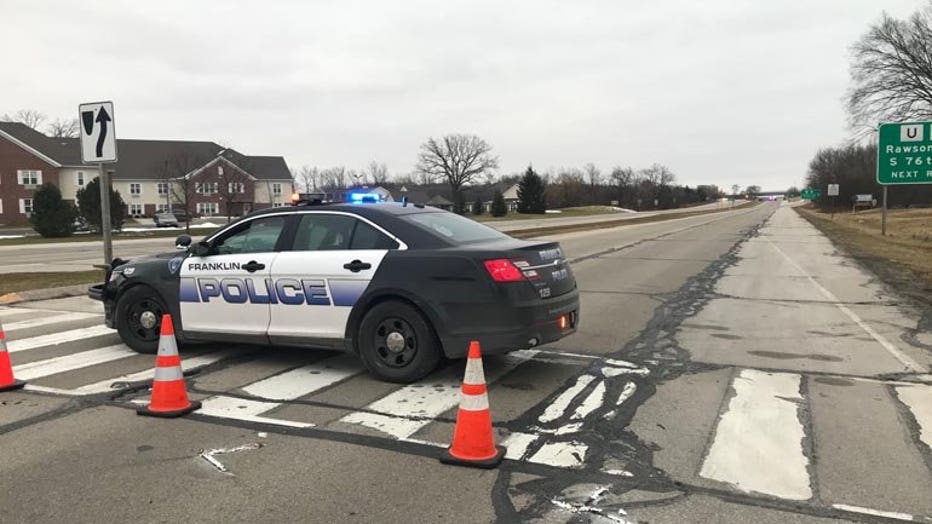