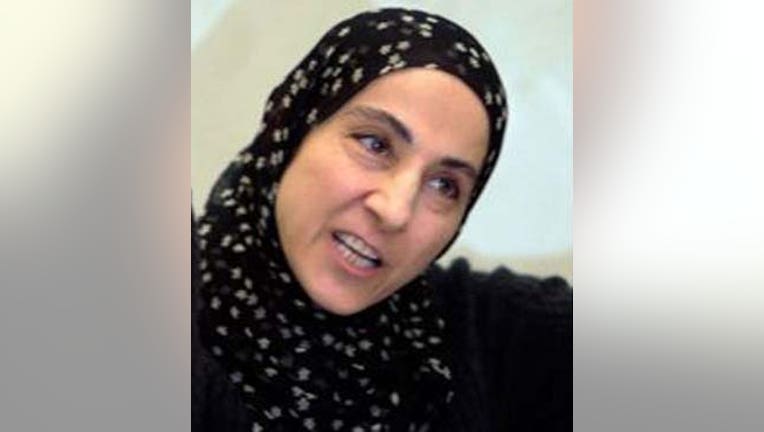 (CNN) -- Russia intercepted a communication between the mother of the accused Boston Marathon bombers and someone who may have been one of her sons "discussing jihad" in 2011, according to a U.S. official with knowledge of the investigation.

This source described the conversation as vague.

The Russians turned over the intercept to the FBI in the past few days, the official said.

This source was not aware of a reason for the delay and did not offer an opinion about whether it would have given the FBI enough reason to justify a closer look at Tamerlan Tsarnaev, the oldest of the two brothers suspected of killing three people near the finish of the marathon on April 15. 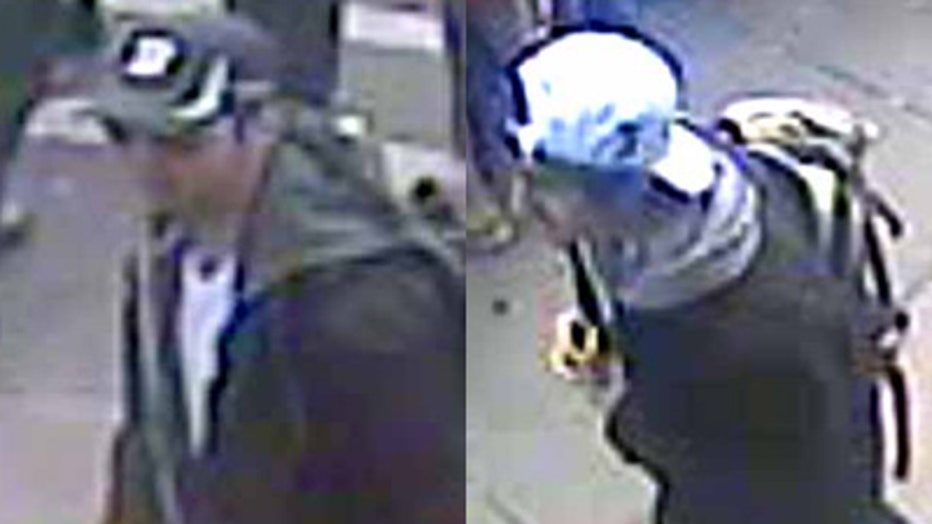 More than 260 people also were injured as a result of the two blasts, and 28 remain hospitalized after nearly two weeks.

U.S. Attorney General Eric Holder was asked about the report while attending the White House Correspondents' Dinner on Saturday.

"That's an ongoing matter," Holder said. "I can't really comment on that."

CNN has previously reported that the FBI has said that it conducted an investigation -- including an interview with Tsarnaev after Russia expressed concerns in 2011.

The FBI said at the time it found nothing to justify pursuing the matter further and that Russia did not respond to U.S .requests for more information.

The Russians also raised questions about Tsarnaev's mother, Zubeidat Tsarnaev, when they approached the U.S. about concerns regarding Tamerlan Tsarnaev, according to several sources. The mother's name was subsequently added to Terrorist Identities Datamart Environment, or TIDE, database at the same time as her son's, an intelligence official said Thursday. TIDE is a collection of more than a half-million names of suspected terrorists maintained by the National Counterterrorism Center.

The FBI interviewed the mother in 2011 as part of the investigation into her son. The case was closed after several months.

Holder also responded to criticism that the surviving suspect, Dzhokhar Tsarnaev, was read his Miranda rights.

"The decision to Mirandize him was one that the magistrate made and that was totally consistent with the laws that we have," Holder said. "We have a two-day period to question him under the 'public safety' exception. So I think everything was done appropriately, and we got good leads."

Officials also believe Massachusetts Institute of Technology police officer Sean Collier was killed by one or both of the brothers three days after the marathon attack, leading to the manhunt in which Tamerlan Tsarnaev, 26, was killed.

Since the pair of blasts turned celebratory cheers into screams of horror at the Boston Marathon's finish line, investigators keep working -- interviewing people and searching for evidence, even when it meant sifting through trash -- to find out why.

One of the most recent focuses of the probe has been at a landfill in New Bedford, Massachusetts, adjacent to the town where Dzhokhar Tsarnaev attended school at the University of Massachusetts-Dartmouth.

Authorities have finished combing the dump for clues that may shed light on the bloody attack, said FBI spokeswoman Laura Eimiller, who wouldn't say whether investigators turned up anything.

A law enforcement official with knowledge of the investigation had said investigators were looking for Tsarnaev's laptop computer.

Tsarnaev led authorities to look there, the source said, and others who may have knowledge of the computer's whereabouts or may have played a role in disposing of it also provided leads that prompted the search.

A boat in the backyard of a Watertown, Massachusetts, home where Tsarnaev was captured has been taken to an undisclosed location, to be thoroughly examined, according to the FBI.

Eimiller, the FBI spokeswoman, said the investigation remains open, with interviews and the search for evidence continuing.

The 19-year-old suspect is now at the Federal Medical Center in Fort Devens, the federal inmate medical center to which he was transferred from Boston's Beth Israel Deaconess Medical Center.

He had what appeared to be gunshot wounds to his head, neck, legs and hand when he was captured April 19 after a nearly 24-hour manhunt, according to the criminal complaint accusing him in the marathon blasts.

Tsarnaev has been less talkative since authorities read him his Miranda rights three days after his capture.

But the information the teenager gave investigators in two sessions of questioning has produced good leads, a U.S. law enforcement official said. He has been charged with using a weapon of mass destruction.

The brothers' mother said Friday that she and her husband had left their home in Dagestan for another part of Russia.

Their father, Anzor Tsarnaev, had said he'd planned to travel to the United States. But that trip has been delayed indefinitely for health reasons.

The mother will not be flying to the United States, where she is wanted on felony charges of shoplifting and destruction of property.

The family lived in Massachusetts before Zubeidat Tsarnaev jumped bail after her arrest on the charges in 2012. The parents moved to Dagestan, a semiautonomous republic in southern Russia that year.

Zubeidat Tsarnaev has denied the reality of the bombing. She believes it was fake. She said she has seen a video pushing the wild idea, and that there was no blood, that paint was used instead.

Three days after the marathon attack, and hours after authorities released images of the two suspects, they spontaneously decided to go to New York's Times Square to blow up their six remaining explosives, Dzhokhar Tsarnaev told investigators.

But a botched carjacking spoiled the impromptu road trip, said Tsarnaev, whose account was outlined by New York's police commissioner.

Before forcing their way into a vehicle the night of April 18, the brothers shot dead a campus police officer at MIT, police said.

The vehicle they subsequently hijacked, a Mercedes sport utility vehicle, ran low on fuel, and they stopped at a service station, where the vehicle's owner escaped. Shortly thereafter, police picked up the trail of the SUV and pursued it. Authorities say the men threw bombs out the vehicle's window at them. The gunbattle and Tamerlan Tsarnaev's death followed.