MILWAUKEE -- A Shorewood police officer discharged their weapon after a suspect in a stolen vehicle struck two squad vehicles and then fled the scene on Wednesday, June 21st.

Officials said at approximately 5:00 a.m., a Shorewood Community Service Officer reported a suspicious vehicle in the area of Pinedale Court and Morris Boulevard. It was determined the vehicle had been reported stolen. 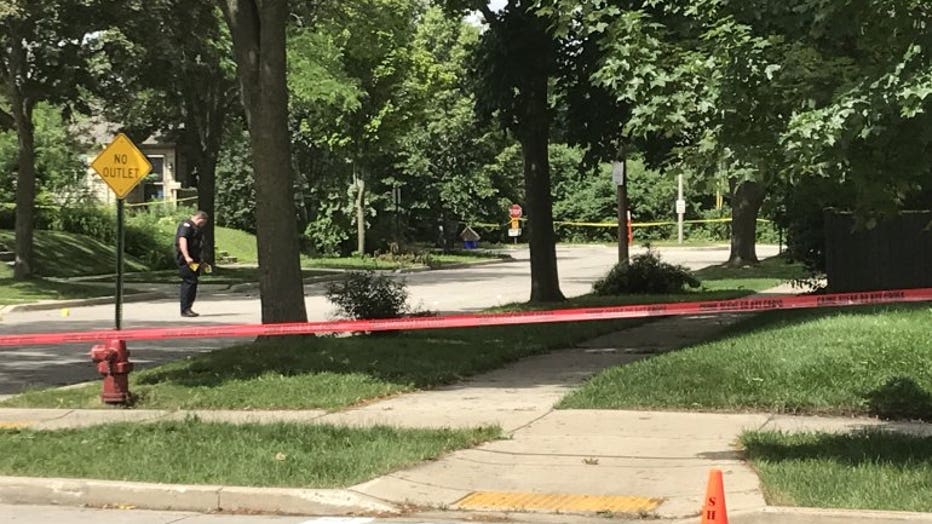 "I just heard the voice of the cop asking to roll down or something along those lines and then the gunshots and then you heard a car take off with like, squealing tires," said a neighbor.

Officials said an officer on the scene discharged their duty weapon. 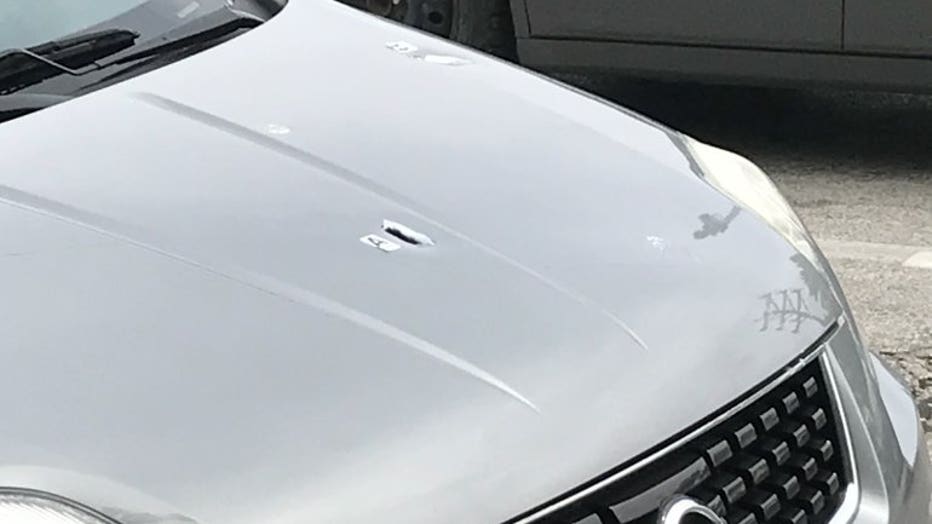 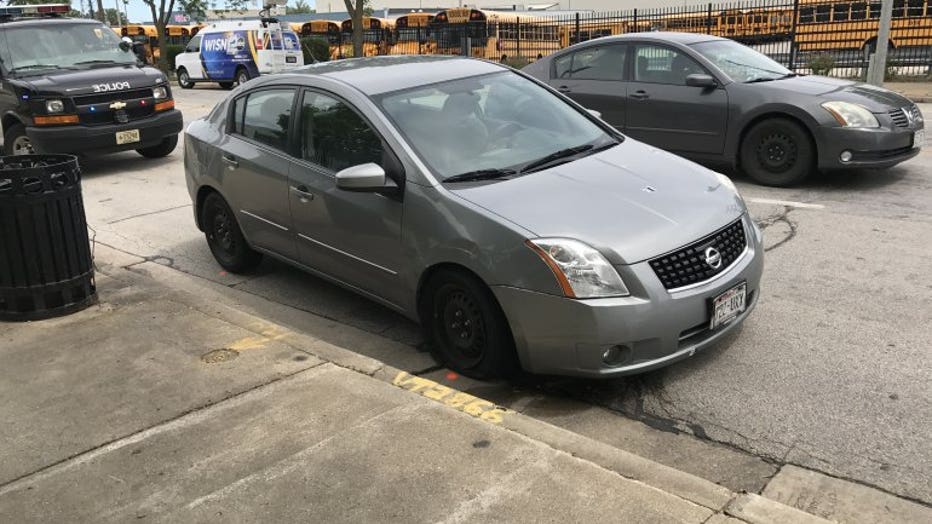 According to police, a vehicle pursuit was initiated -- ending in the area of Holton and Vienna Avenue, and the suspects fled on foot.

One suspect has been taken into custody. Shorewood police are seeking the other occupant of the vehicle. 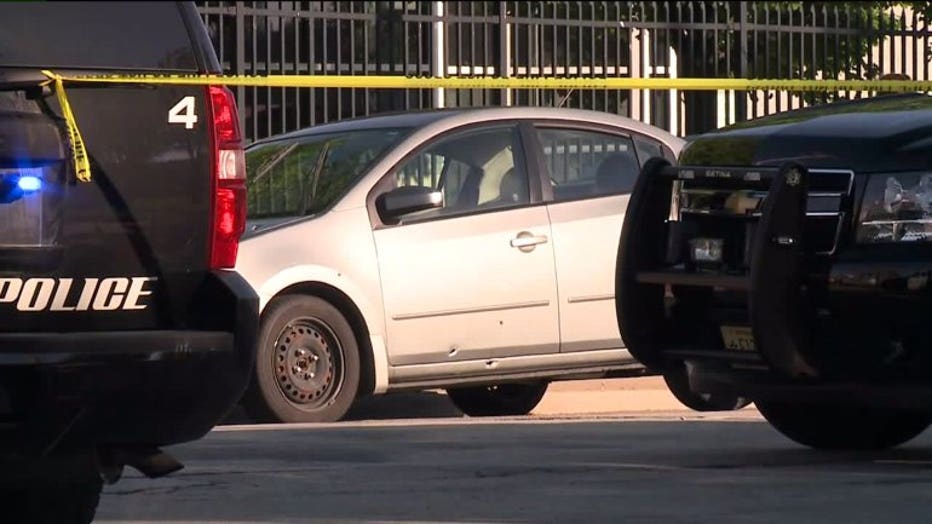 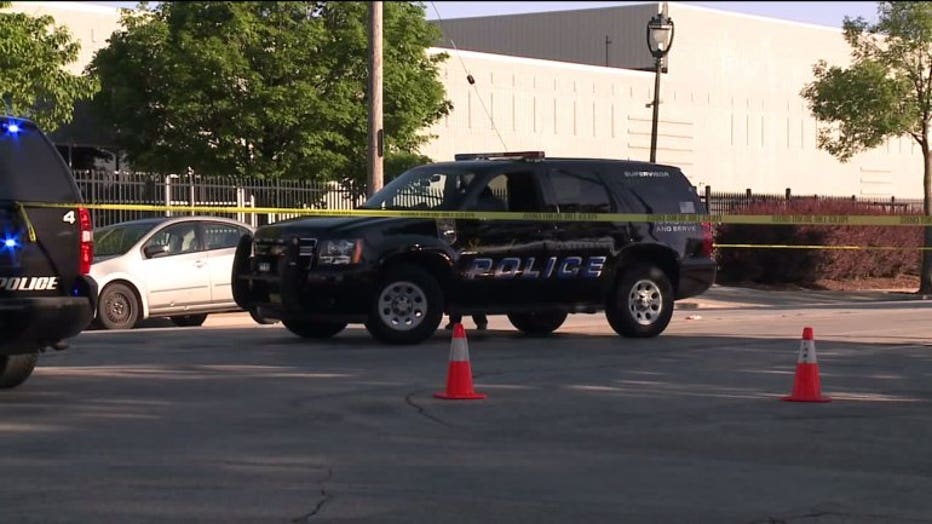 A firearm was also recovered from the suspect's vehicle.

There are no reported injuries at this time.

The officer that discharged their weapon has 15 years of service with the department and is currently on administrative duty pending the outcome of the investigation.