MILWAUKEE (WITI) -- Milwaukee police are investigating a crash involving a squad car that occurred near the intersection of N. 35th Street and Center on Tuesday evening, November 18th just before 8:00 p.m.

Police say the squad car was responding to an emergency when the crash occurred. 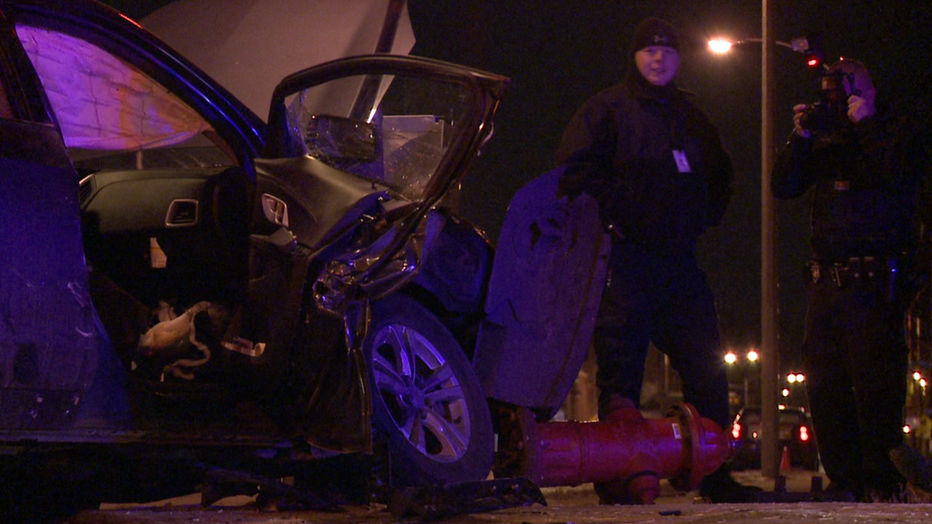 Both the driver of the citizen vehicle and the officer were injured -- but those injuries are reported to be non life-threatening.

It is unclear whether anyone was cited in connection with this crash.