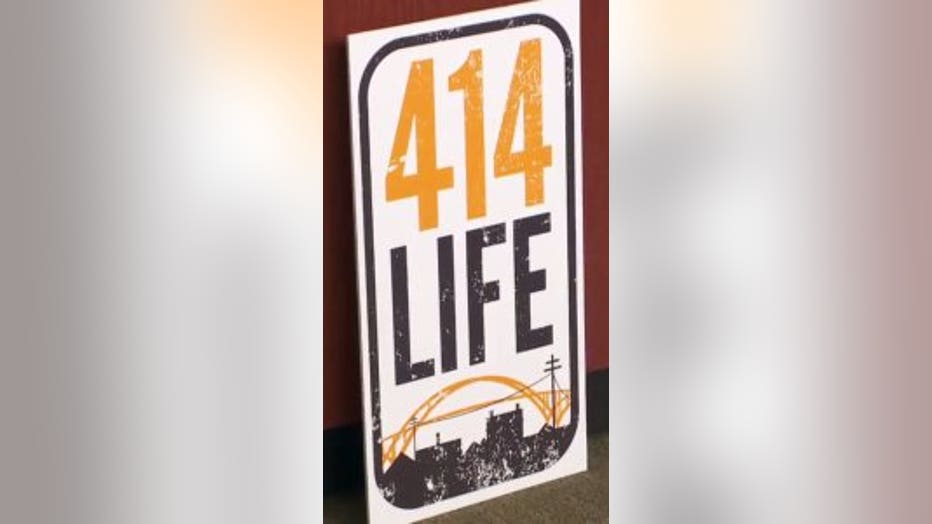 MILWAUKEE -- The City of Milwaukee Health Department’s Office of Violence Prevention announced on Thursday, April 4 a new partnership with Froedtert & the Medical College of Wisconsin and Ascension Wisconsin that will help combat gun violence in Milwaukee.

Through this partnership with local hospitals, the violence interrupters will be trained to provide support to families, friends, and survivors of gun violence in local hospitals and the surrounding communities. 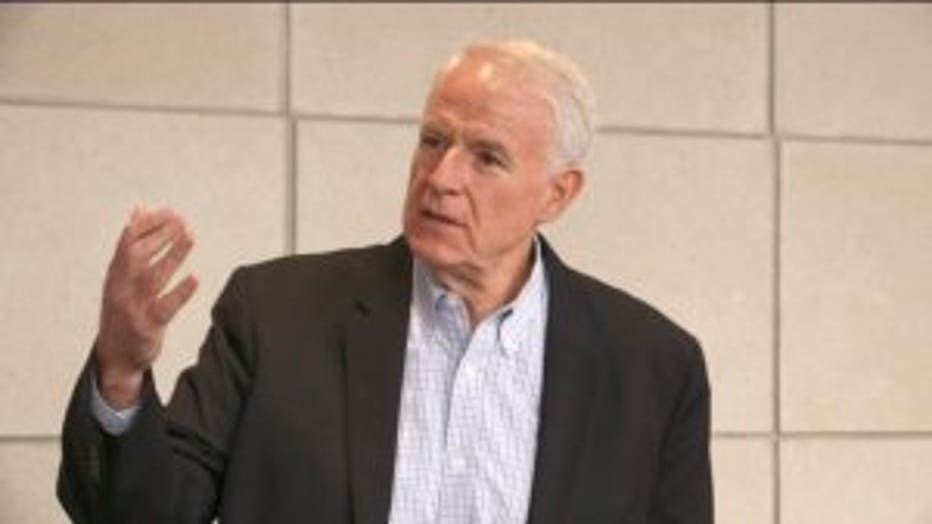 Mayor Tom Barrett was on hand for the announcement -- and boasted about a trend in the reduction of gun violence in the past two years. He believes this partnership can help that trend going.

"My goal, my vision is to have an even sharper reduction in the number of shootings in this city -- both fatal and non-fatal," Barrett said. 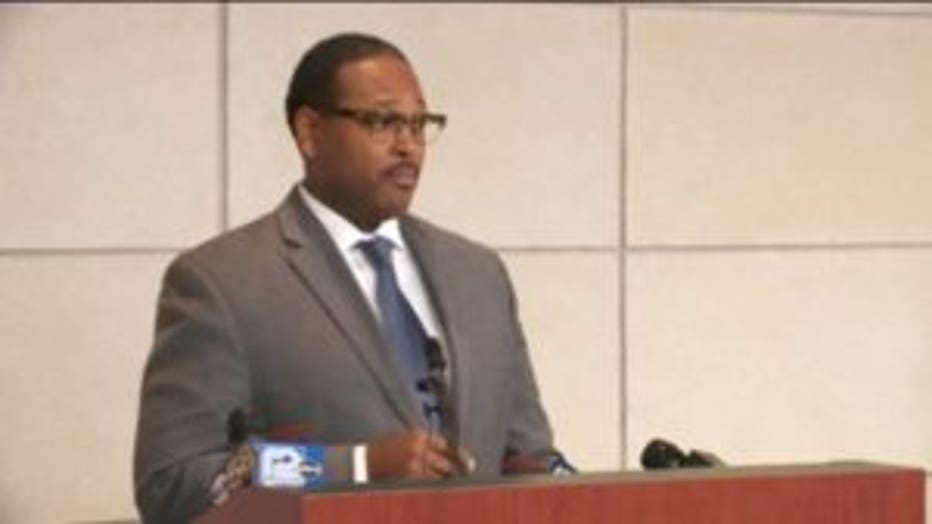 Milwaukee Common Council President Ashanti Hamilton said this partnership will need to be nurtured over time.

This program is modeled after Cure Violence, a successful violence prevention effort based in Chicago and implemented in multiple cities around the world. 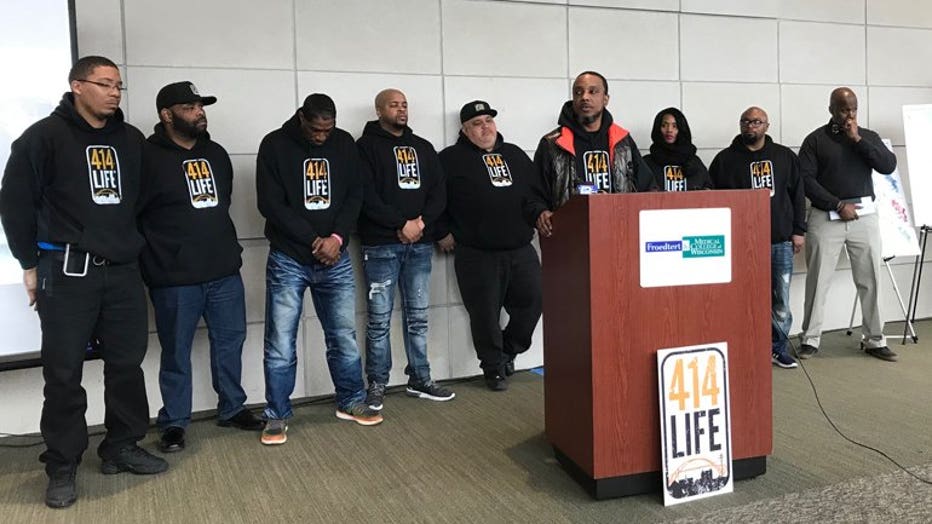