MILWAUKEE -- A strong odor in Walker's Point is so bad, it sent some to the hospital, FOX6 News learned Monday, Oct. 7.

The odor is coming from the old Solvay Coke & Gas, Co., with contaminant removal getting underway in July -- expected to continue until February 2020.

Some who live and work nearby said it's making them sick. 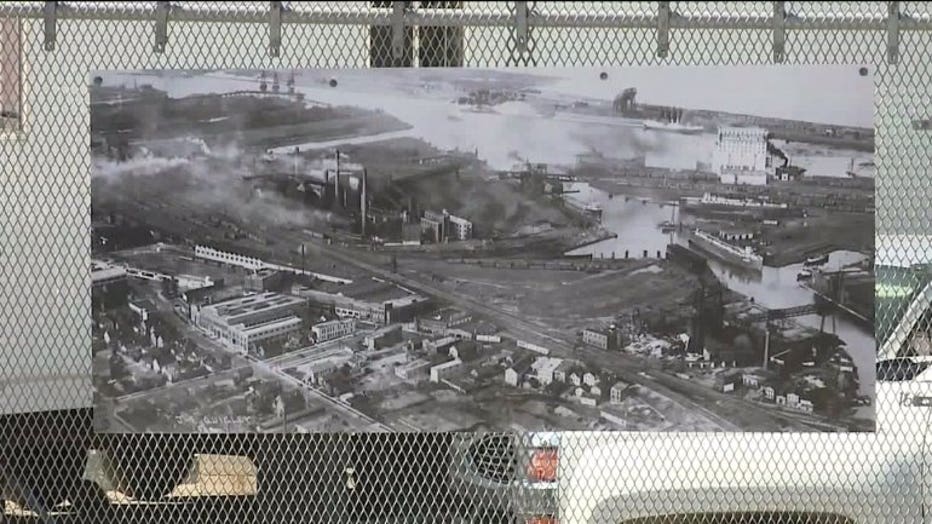 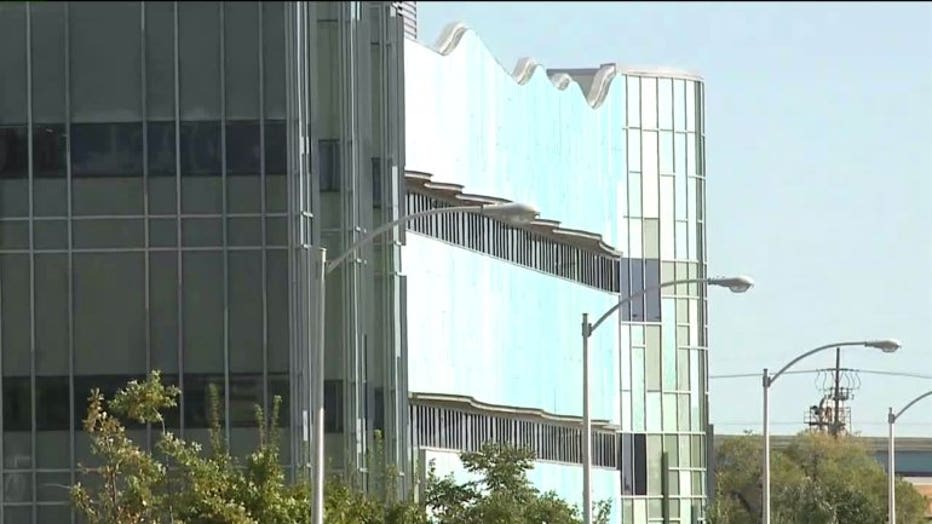 As of Monday, Oct. 7, since July, more than 30 complaints had been filed regarding odor at the superfund site along Greenfield Avenue and the Kinnickinnic River in Milwaukee.

"I've had it where it lasted until the next day," said Nicholas Niemuth. "You have a headache all night." 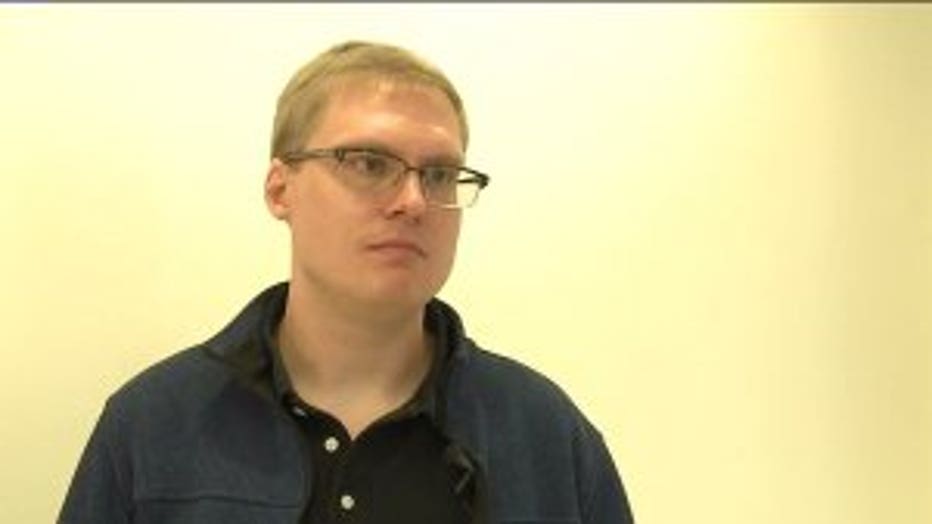 Niemuth, a PhD student at the University of Wisconsin-Milwaukee School of Freshwater Sciences a block away, said one illness was so bad, he went to the hospital.

"I still had a headache and nausea," said Niemuth.

Solvay Coke & Gas, Co. began operating at the property in the late 1800s, with We Energies the current owner. In July, crews began the process of removing contaminated coal tar and other chemicals from the property.

"That site has to get remediated no matter what," said Brendan Conway, spokesman for We Energies. "The Komatsu project is scheduled to go there, but this has to happen no matter what." 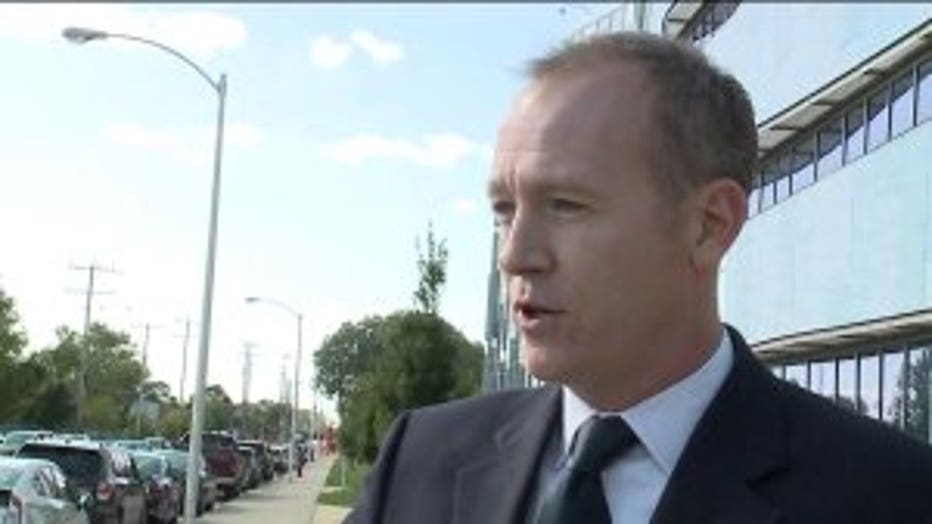 Representatives from the Environmental Protection Agency, Milwaukee Health Department, and We Energies met with UWM officials and the public on Monday to address concerns.

"One that we can smell is naphthalene, which is the smell of mothballs," said Niemuth. "It's been banned because it's a carcinogen." 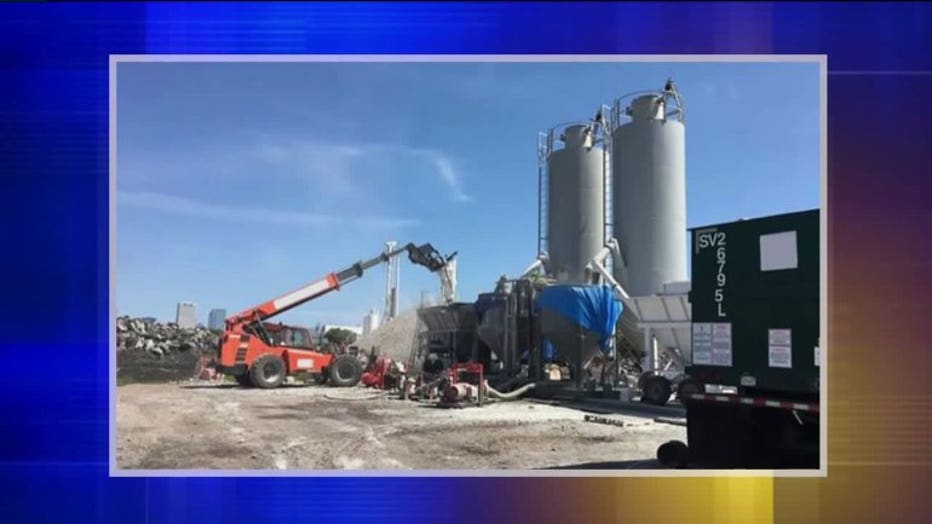 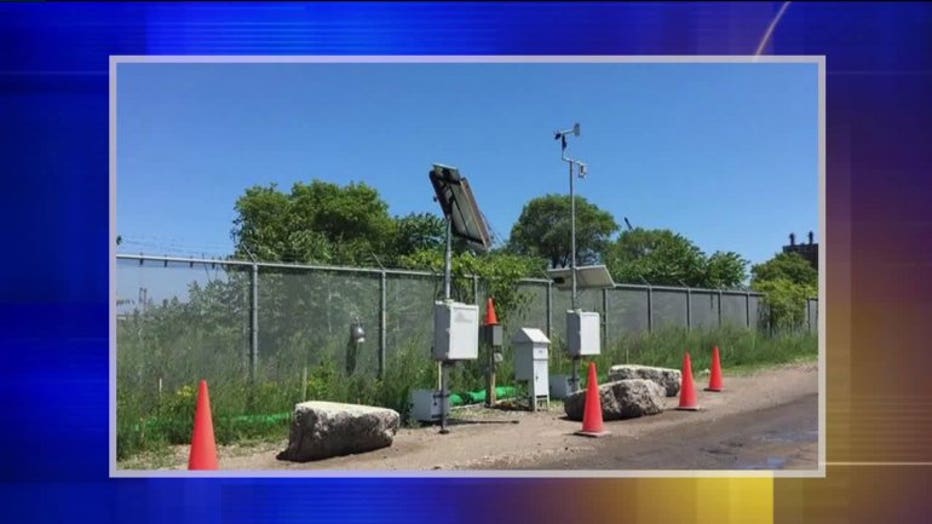 With the odor lingering, and despite the fact that no workers on site reported getting sick, students said more needs to be done.

"We've added misters and foam," said Conway. "We had filters in this building, and we are adding new filters. We're taking those steps." 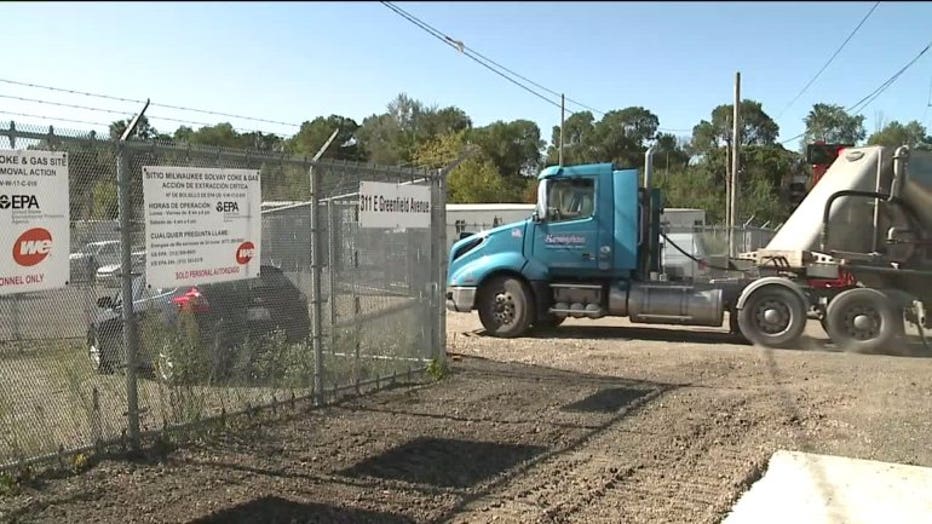 Given the number of scientists working nearby, they want to look at the data being collected daily from the site, and a followup meeting could be planned because nearly all of those voicing concern Monday weren't happy with the response.