It might not be a yellow brick road, but there is no place like home for the mural. The artwork can be found at Oz Plaza in downtown Oconomowoc.

OCONOMOWOC, Wis. - A "Wizard of Oz" mural has come to Oconomowoc.

It might not be a yellow brick road, but there is no place like home for the mural. The artwork can be found at Oz Plaza in downtown Oconomowoc.

The painters behind the design are a father-daughter duo – Joseph and Lauren Boysa.

"This building is about 100 years old. So, there was a lot of prep work involved – and so that’s sort of the role I played. Getting mural ready for my daughter to paint," Joseph said. 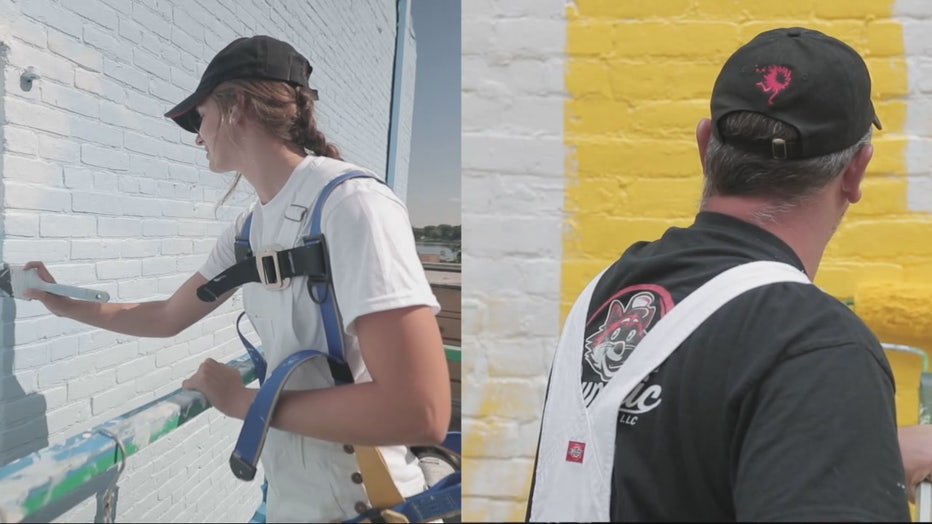 Lauren is only 18 years old. The project has allowed Lauren and her father to spend time together before she heads off to college in the fall.

"It was definitely very nice and precious to spend these last few months with my dad and working," Lauren said. 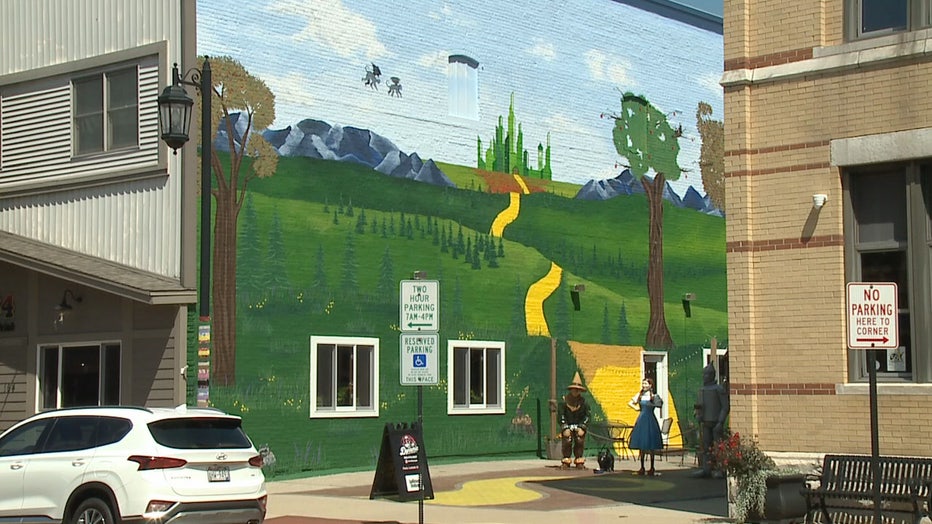 Oconomowoc was one of the first places to show "The Wizard of Oz" when it came out in 1939. Oz Plaza is dedicated to the film.

Lauren said the mural is one of the biggest projects she has ever done – and she wants visitors to take note of the details. 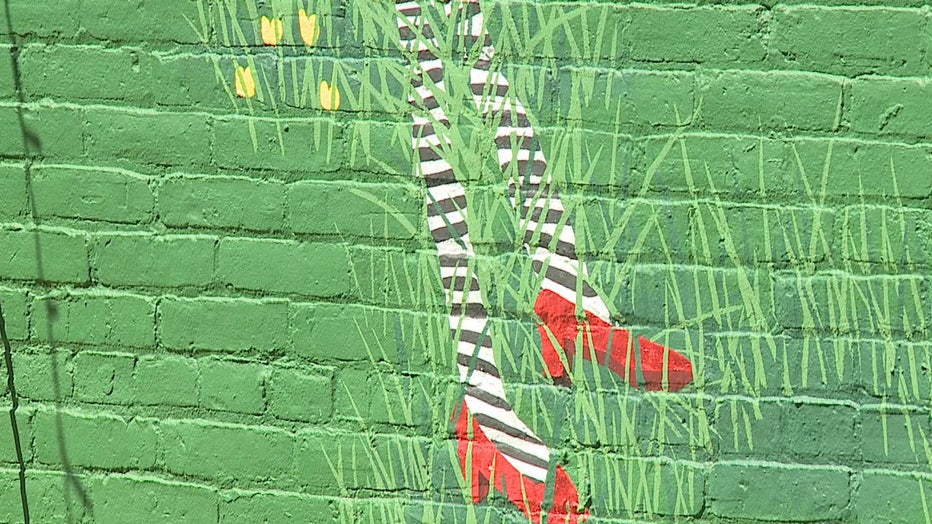 "When you step back from it, it’s hard to see all of the little details within it," Lauren said. "But there are a bunch of Easter eggs and little town pride things, and the raccoons. And actually one of the city pillars is our classic Oconomowoc tower."

The mural took about two months to complete. 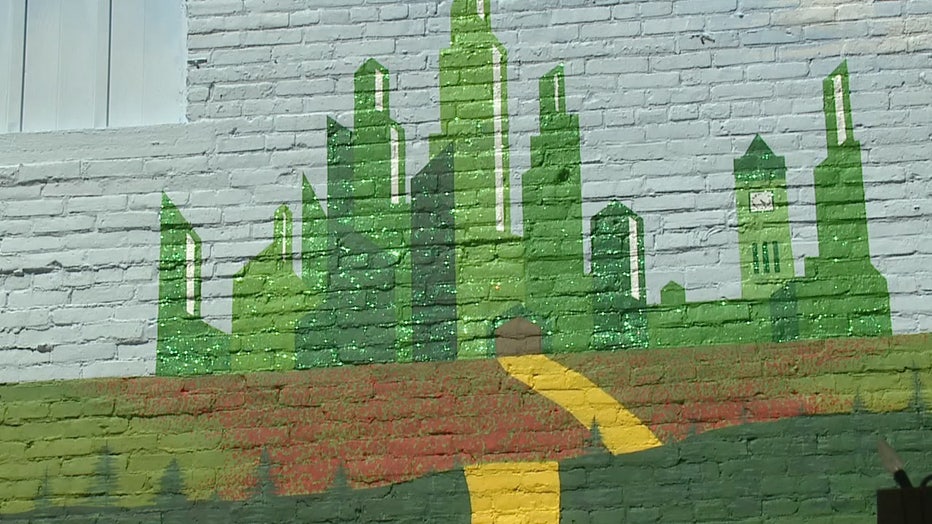 "It was so worth it all – the hard work, sweat, and tears," Lauren said. "I think we both grew a lot as people -- but also artists through the whole process."

There will be a formal dedication and ribbon-cutting for the mural at Oz Plaza at 5 p.m. on Friday, Aug. 20.

The historic Gas Light Building in downtown Milwaukee will undergo a cosmetic update to restore the façade’s transom windows to replicate its original glass design.