OCONOMOWOC -- Oconomowoc Police Chief Dave Beguhn tells FOX6 News they have made an arrest in the fatal shooting of 34-year-old Christina Schuster.

Officials say Schuster was found in her apartment by her brother on Monday, September 5th. She suffered a single gunshot wound to the head. No weapon was located at the scene.

Chief Beguhn said a suspect was taken into custody without incident in Milwaukee. Oconomowoc police and Waukesha County Sheriff's Department investigators have conducted interviews with the suspect. 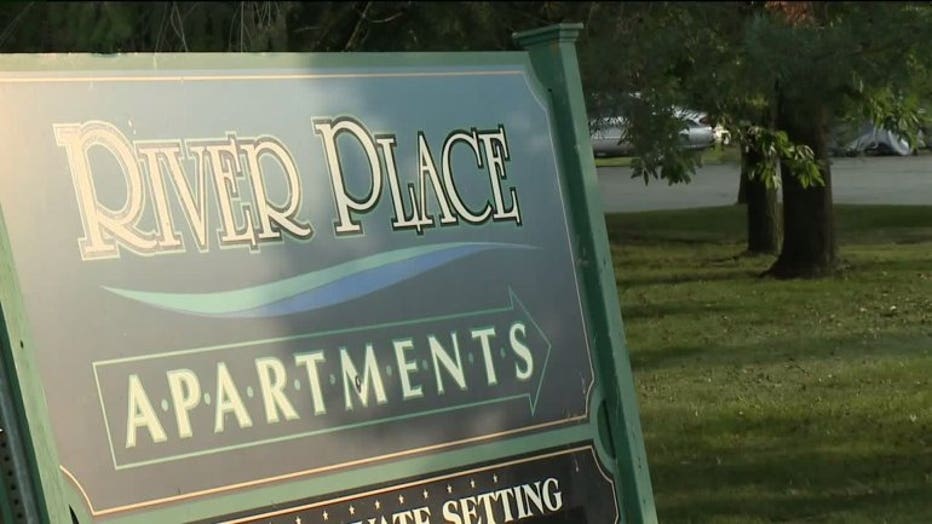