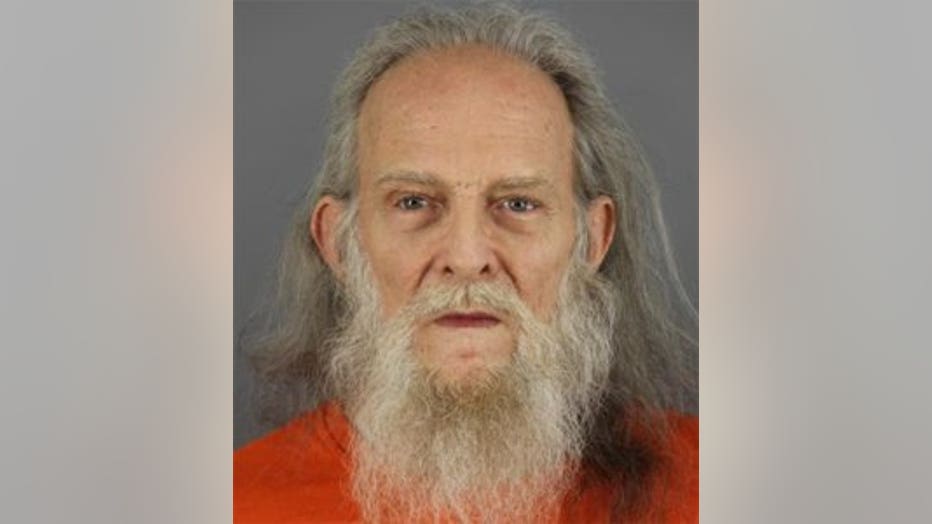 WAUKESHA -- A 67-year-old Oconomowoc man is charged with multiple counts of sexual assault of a child -- and now, Waukesha police are reaching out to the public to learn if there are any other potential victims who have yet to come forward. The accused is Gary Ewing -- and he faces the following criminal counts:

Waukesha police say Ewing was arrested by the Sensitive Crimes Unit on Jan. 23. After an extensive investigation, officials say it was determined that Ewing was a predatory sex offender preying on multiple victims in Illinois and Wisconsin as far back as 1982. 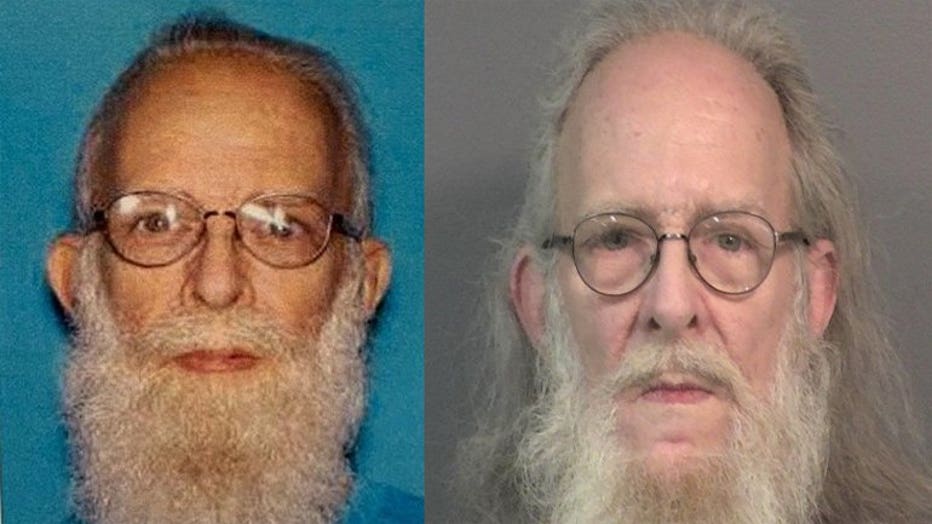 Ewing has multiple convictions for sex offenses in Illinois, from 1982 for indecent liberties with a child, 1985 for sexual assault with force, 1990 for aggravated sexual assault, and in 1994 for indecent exposure. The Illinois Sex Offender registry did not start until convictions after July 1, 1999, so Ewing was not required to register as a sex offender.

"Community notifications are an important part of how we keep the community safe," said Lt. Kevin Rice of the Waukesha Police Department.

Officials say Ewing moved to Racine in 1996 and lived there until 2003. He then lived in Waukesha from 2003-2008 and then Oconomowoc from 2008-present. Through the investigation, officials say it was determined that Ewing sexually assaulted six non-relative children in Waukesha and Dousman. A news release says these crimes came to light in January 2020 when one victim came forward and reported the prior crimes to police.

"This likelihood of other victims out there is huge," said Waukesha Det. Shelly Fisher. 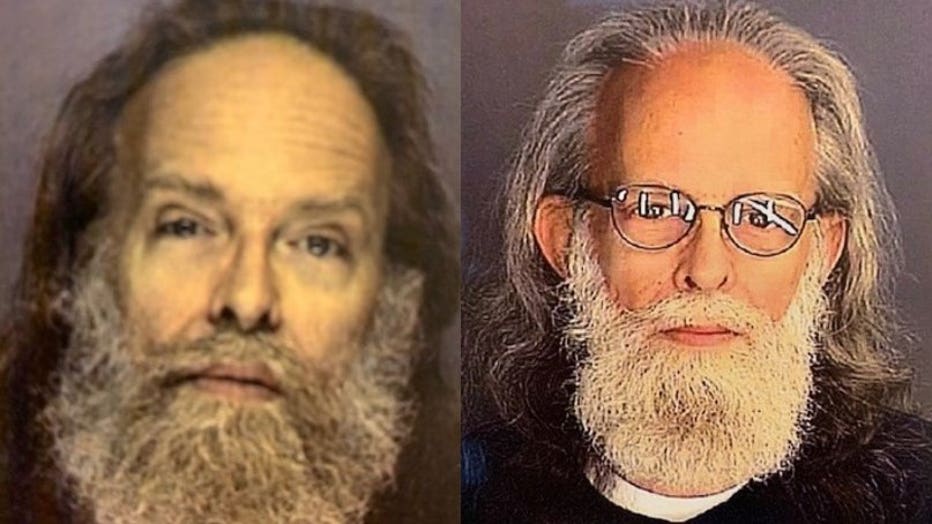 Ewing was charged on Jan. 24 in Waukesha County. Officials say in a news release that Ewing's victims are non-relative children ranging in age from infant to teenage -- and are both male and female. Officials say Ewing would befriend the family and offer to watch the children or take the children to the park while the parent/s were home, ran errands, or were at work. Ewing has a small fishing boat and camping gear and officials say he possibly used those to spend time alone with children.