The Oconomowoc Library Board voted to allow concealed carry of weapons in buildings, despite most people speaking out against it, Thursday.

OCONOMOWOC, Wis. - Oconomowoc's public library is no longer a "gun-free" zone. The library board voted 5-3 to allow concealed carry in buildings – despite most people speaking out against it Thursday.

Signs prohibiting firearms and other weapons in buildings, like libraries, will be coming down following the board's decision to change its code of conduct.

"The message it's going to send is if someone comes in trying to do evil, they’re not going to know who they’re going to confront," said Matt Rosek, Oconomowoc Common Council president.

During the discussion of whether to allow people to bring concealed weapons into the library at Thursday's board meeting, there were opposing sides. Nine of 11 public speakers said they were against the decision.

"I’m just horrified you’re considering having weapons in this library," one woman said. "I have one grandson, and I don’t want to bring him to a place where people have hidden weapons." 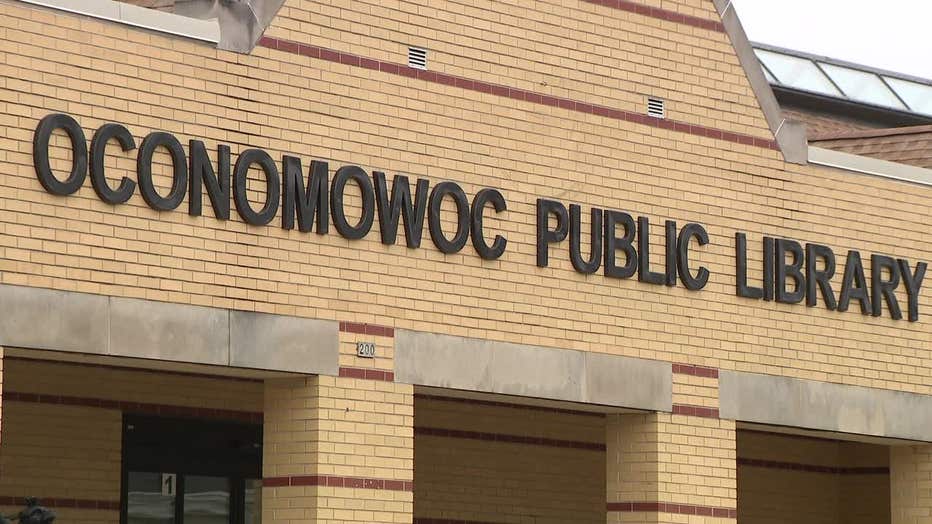 "I think it’s important for us to defend ourselves should the need ever arise, whether it’s the library, a Target or a Starbucks," Rosek said.

"I wish they had gone the other way with it," another woman, Sue, said. "I would just prefer if we leave the guns at home."

Rosek said he worries the library is an easy target without allowing concealed carry on the premises.

"Recent shooters around the country have picked what they’ve described as soft targets," he said. 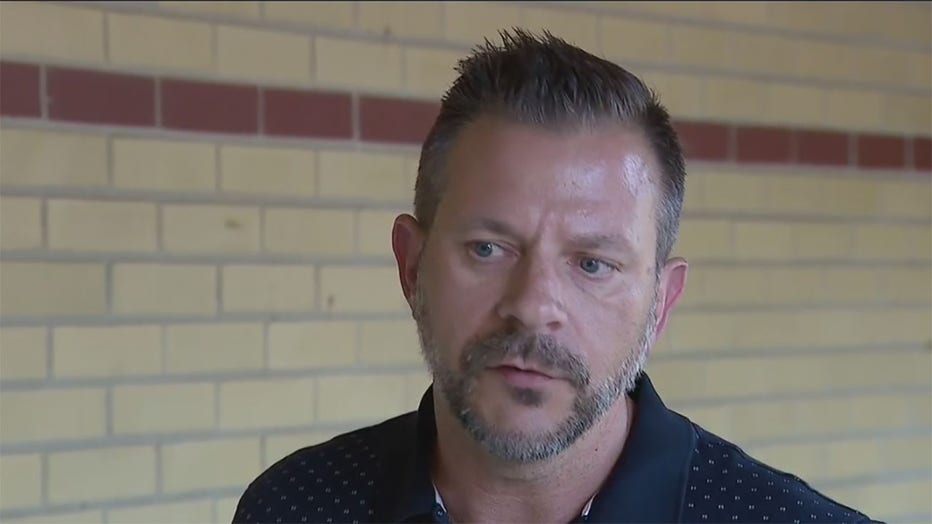 "If someone is going to come into our city with intent of doing harm, they’re going to pick the library," said one library board member.

The library's director, Betsy Bleck, was not part of the vote but thinks the board did the best they could with a difficult decision.

"We take safety extremely seriously here at the Oconomowoc library, and everyone can feel assured we will continue to do that," Bleck said. 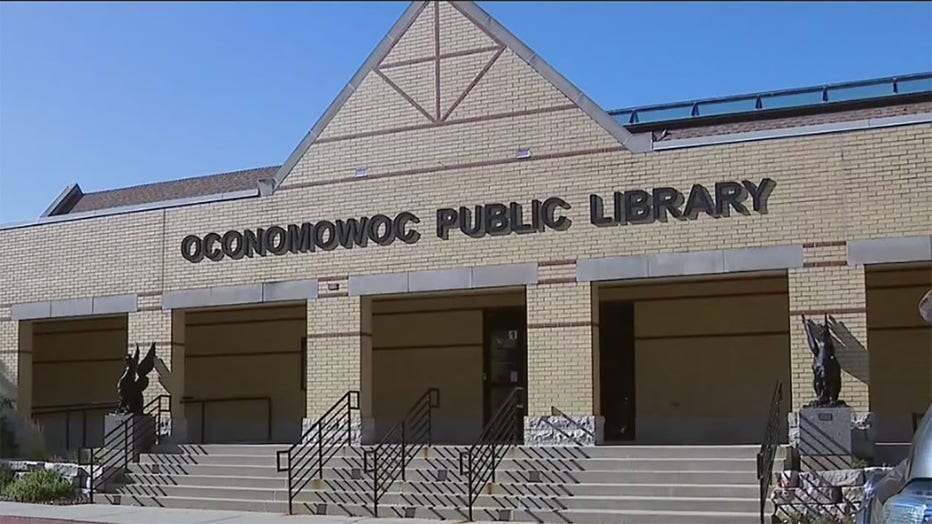 Whether for or against the change, both sides say it comes down to safety.

"We live in rather dangerous times and I think the change allows people to defend themselves," said Rosek.

"I am totally against it," said Bonnie Voskuil. "I am not anti-gun, but we should not be living in fear. I feel safer without them rather than with them."

The library director said the change is effective immediately. The decision comes after the city's Common Council unanimously voted in May to permit concealed carry in other places, like City Hall.