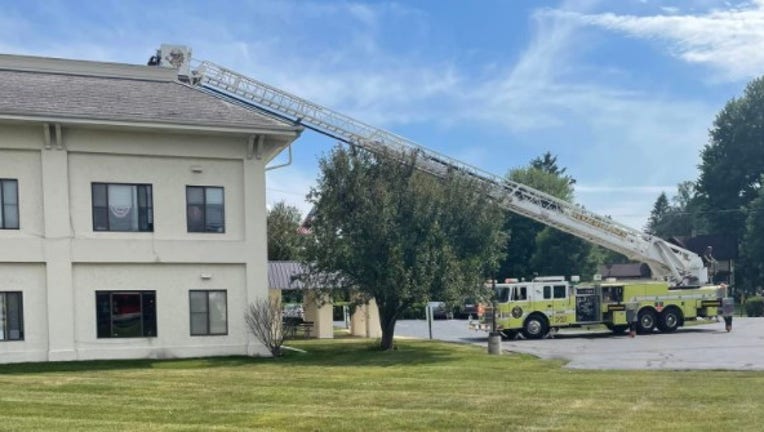 Scene near 2nd and Concord. Photos from the Western Lakes Fire Department.

OCONOMOWOC, Wis. - Fire crews were called to the scene of an apartment fire at a senior housing complex near 2nd and Concord around 2:45 p.m. Saturday, July 2. 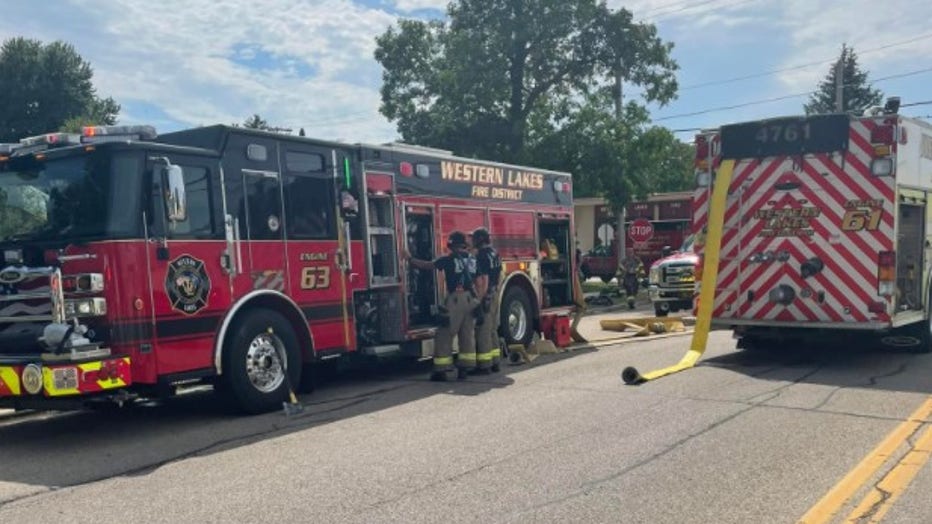 Upon arrival, flames were visible from a second-story apartment window and the building was in the process of being evacuated. Initially, crews contained the fire, then moved on to search and rescue operations. One resident was located inside the apartment where the fire was located. Unfortunately, they had succumbed to their injuries. 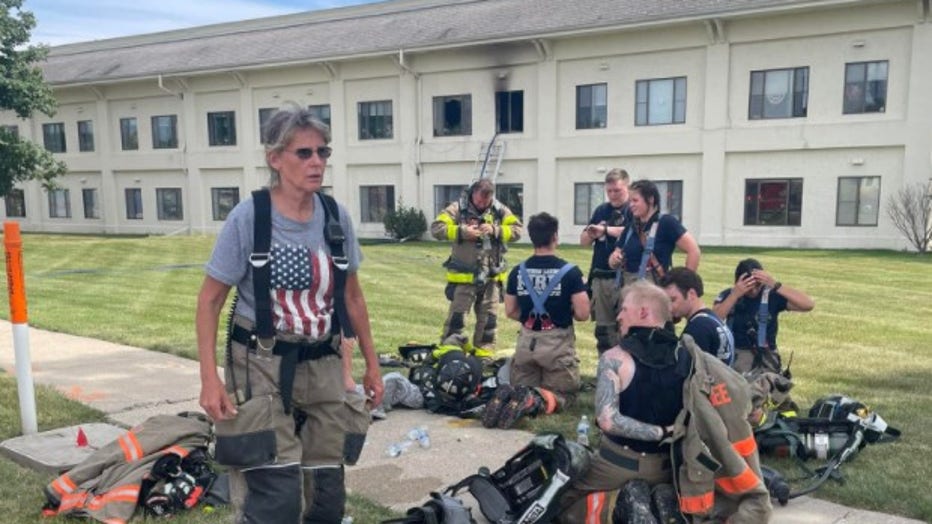