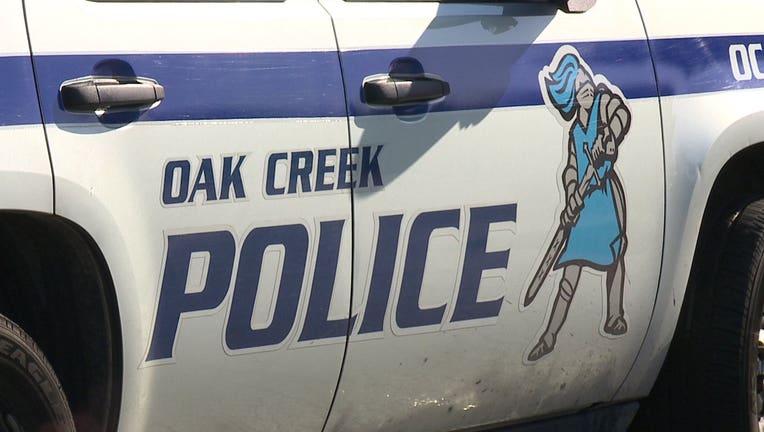 Police also recovered two illegal firearms, one of which was a rifle possessed by a felon.

Double fatal shooting in Milwaukee; appears to be robbery related

Milwaukee Police are investigating a double shooting that occurred on Friday, July 23.