This is the 11th incidence of shots fired on Milwaukee County freeways in 2021.

MILWAUKEE - The Milwaukee County Sheriff's office is investigating a shots fired incident occurring on I-43 between the Marquette Interchange and W. National Avenue early on Friday, July 23.

According to the Milwaukee County Sheriff's Office, an underlying incident took place around 6:40 a.m. as a motorist tried moving out of the way of a speeding red vehicle on southbound I-43 near Wisconsin Avenue. Subsequently, a gray Chrysler, allegedly driven by a male, Black, between the ages of 20 and 30, pulled alongside her. She said that between that location in the Marquette Interchange and W. National Avenue, the subject fired three shots at her vehicle. 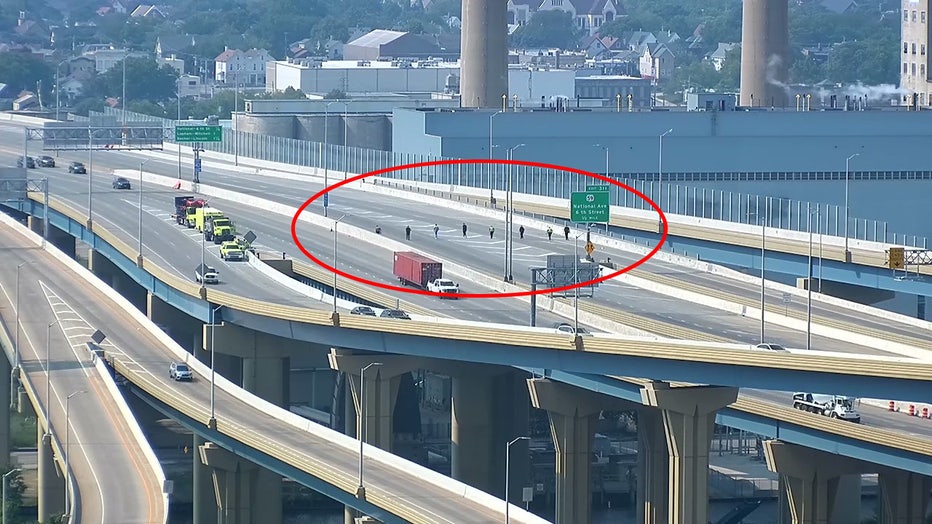 No injuries or damage were reported. 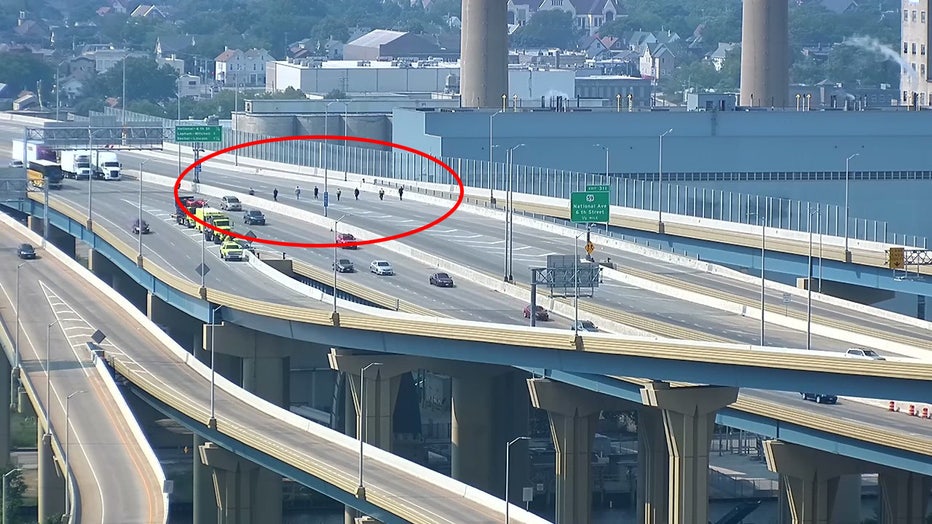 Officials said there were multiple closures of ramps and stretches of the interstate while they investigated. But an hour and 40 minutes later, the all-clear was given on the freeway.

Friday's shutdown marks one of a string of incidents that have happened on Milwaukee County's freeways. Last Friday and Saturday, deputies responded to three shots fired reports on the interstate. The first happened just after noon last Friday on northbound I-94 near Edgerton Avenue. The Milwaukee County Sheriff's Office says reports indicate a red SUV drove alongside another vehicle and fired into that vehicle. No injuries were reported.

Four hours later, there was another report of shots fired on the freeway – this time on eastbound I-94 near Hawley. An eyewitness observed a confrontation between two vehicles and heard five gunshots.

Lastly, last Saturday shortly after 1 a.m., the sheriff's office said it responded to a shots fired incident on southbound I-43 near National Avenue.

The incident remains under investigation and anyone with any relevant information is asked to call Milwaukee County Dispatch at 414-278-4788.

Tactical situation in Washington County, man in custody after dispute with neighbor

A 43-year-old man from the Town of Farmington was taken into custody Thursday night, July 22 following a dispute with a neighbor involving death threats.

Double fatal shooting in Milwaukee; appears to be robbery related

Milwaukee Police are investigating a double shooting that occurred on Friday, July 23.