Three suspects are sought in connection to a carjacking and two attempted carjackings that happened in Oak Creek on Monday morning, Sept. 14.

Officials said in a Facebook post that these incidents began at the Woodman's gas station on S. Howell Avenue on Monday morning, Sept. 14.

Officials say the victim was fueling his vehicle and was approached by two Black males who assaulted him and attempted to steal his vehicle. The vehicle owner fought back -- and the suspects left the gas station.

"He did not want to cooperate with them in regards to giving them his keys, and they physically assaulted him," said Det. Robert Michalski with the Oak Creek Police Department.

Oak Creek police believe the same group of suspects then approached another intended victim in a nearby apartment complex. The suspects entered a vehicle -- but left without taking the vehicle.

Officials say the same suspects then physically assaulted an elderly female in the parking lot at Kohl's Department Store nearby. They stole her vehicle and cellphone.

"They pushed her down. They took her purse," Michalski said. "She fought with her keys. However, they were successful in taking her keys. They got in her car and they were able to take it fleeing northbound on Howell Avenue." 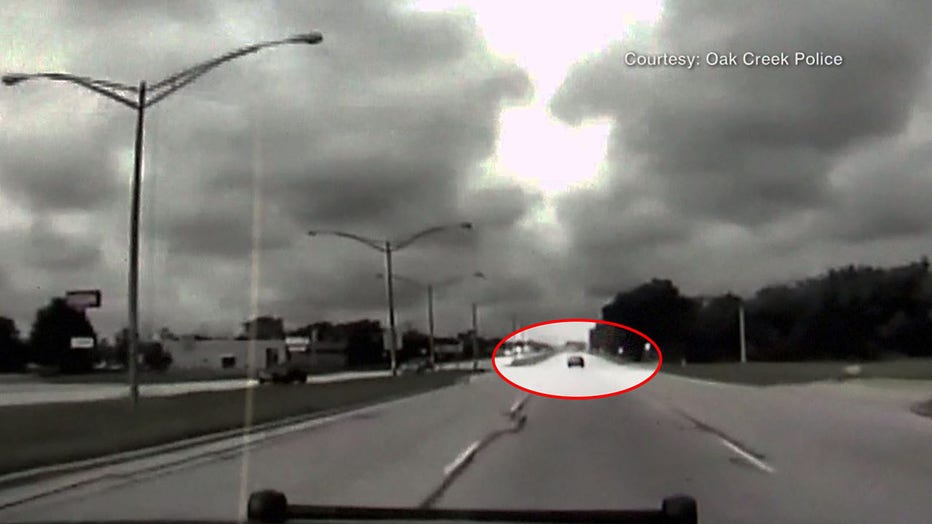 Police say the suspects are described as follows:

The vehicle descriptions are as follows: 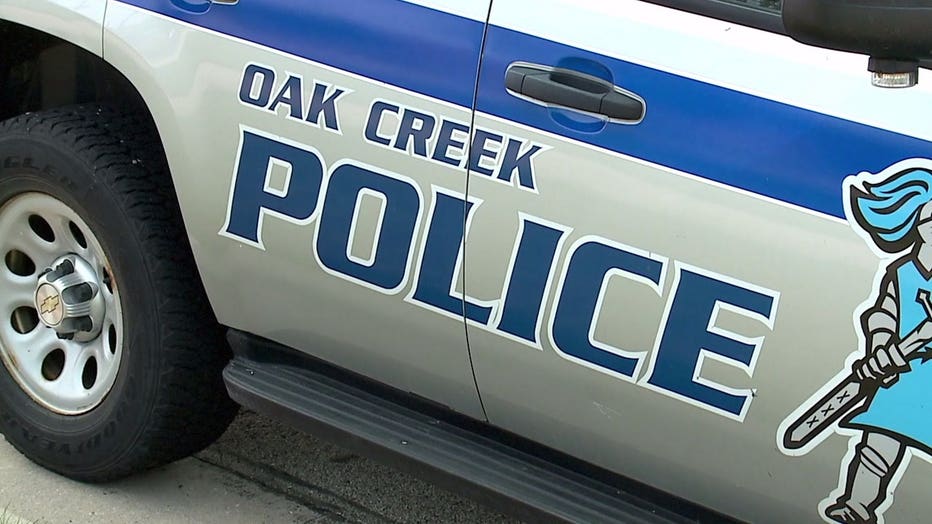 Officials say the suspects' initial approach is to ask for money.

It appears the suspects are targeting vehicles owned by the vulnerable, elderly population.

Officials urge anyone with information on this case to call Oak Creek police at 414-762-8200.