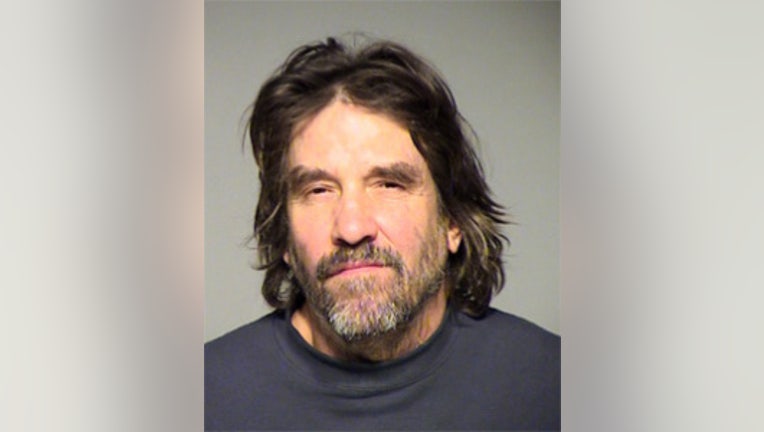 After being pulled over, Van Derboom denied he had been drinking, but blew a .15 on the PBT.

If convicted of the OWI-7th, a Class G Felony, Van Derboom faces a maximum of 10 years in prison.