Hundreds of riders came together, some from as far as Alabama. The American Legion said it is one of the largest – and longest – organized motorcycle rides in the U.S.

After a 1,200-mile journey, the veterans covered grounds close to their heart. The ride passed through seven states to raise awareness for issues like suicide.

"If we could each just save one life from suicide then we would be the one," said rider Jim Fleming, a U.S. Navy veteran from Texas. 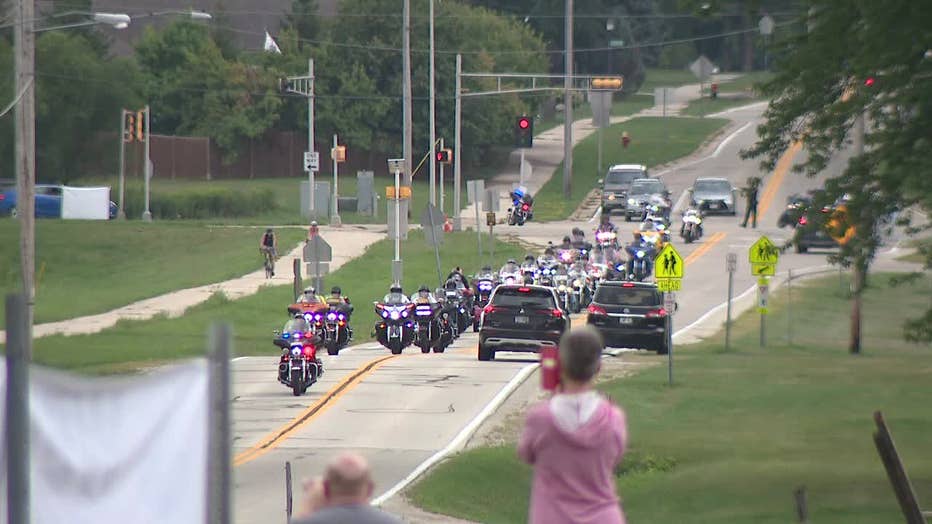 The American Legion said too many veterans are struggling alone. The ride also raised funds for the kids of fallen and disabled veterans who served post-9/11.

"Sadness because of the purpose of the run is for men and women who got killed in the war, and their children must go on with life," said Gary Wetzel, a Medal of Honor recipient.

"We all take that same oath to defend this nation and to fight for the word we use freedom and freedom isn’t free. There’s a price that’s being paid right now as you and I are here today." 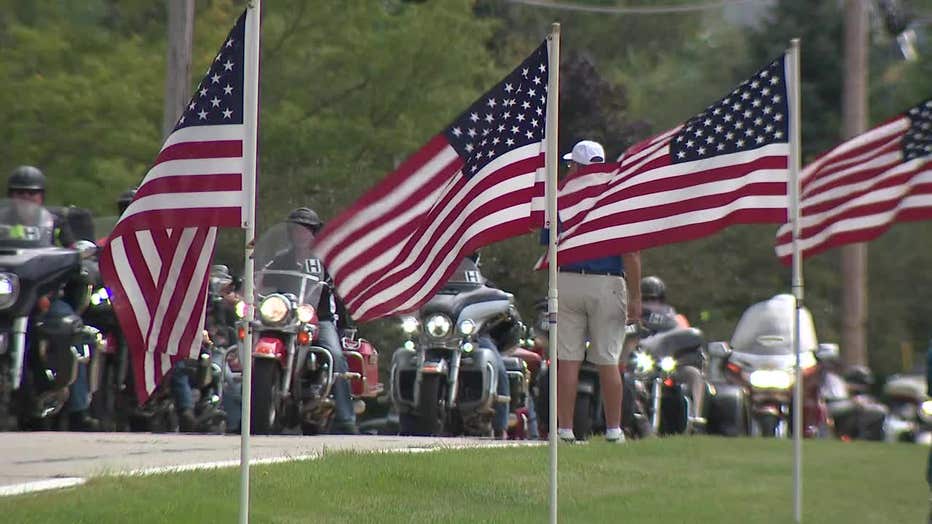 Fleming said the ride is a gut-punch in a good way. He has been a part of all 16 American Legion Legacy Rides. Just like the engine on his bike, the people he passes never let him down.

Oak Creek was the last stop for the ride because the American Legion National Convention is being held in Milwaukee over the weekend with some events starting Thursday.