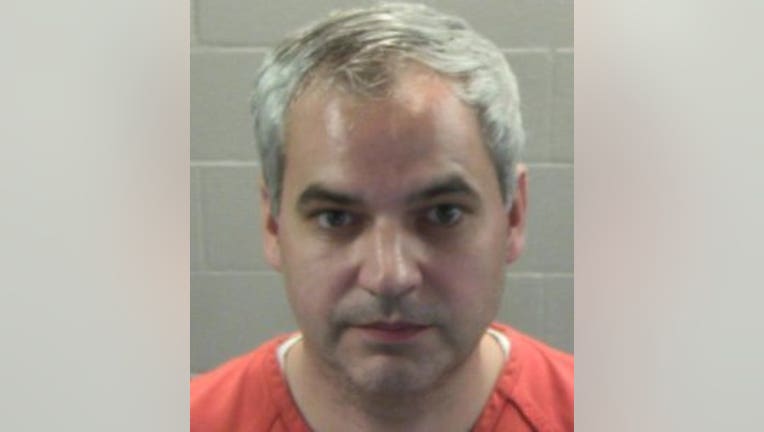 MILWAUKEE -- David Hay, the New York man arrested by Neenah police for internet crimes against children, has been charged in federal court according to an official release, Thursday.

Neenah officials said Hay was later booked into the Winnebago County Jail -- and was expected to be charged with "use of a computer to facilitate a child sex crime." Officials said Hay is considered innocent until proven guilty in a court of law. It wasn't immediately clear whether he hired an attorney who could comment on his behalf.