Number of attacks on pets has dropped, but number of coyote sightings up in Wauwatosa

Number of attacks on pets has dropped, but number of coyote sightings up in Wauwatosa

WAUWATOSA -- Officials say Wauwatosa residents must learn to live with coyotes. This, after violent attacks last fall that resulted in several pets being killed. Wildlife experts say the coyotes aren't going anywhere. The number of attacks may have dropped in Wauwatosa, but the number of sightings is up.

Hansen lives along Wauwatosa's Underwood Parkway -- the location of the first coyote vs. dog attack in fall of 2015.

"I would like some of the ones causing problems removed from the equation," Hansen said. 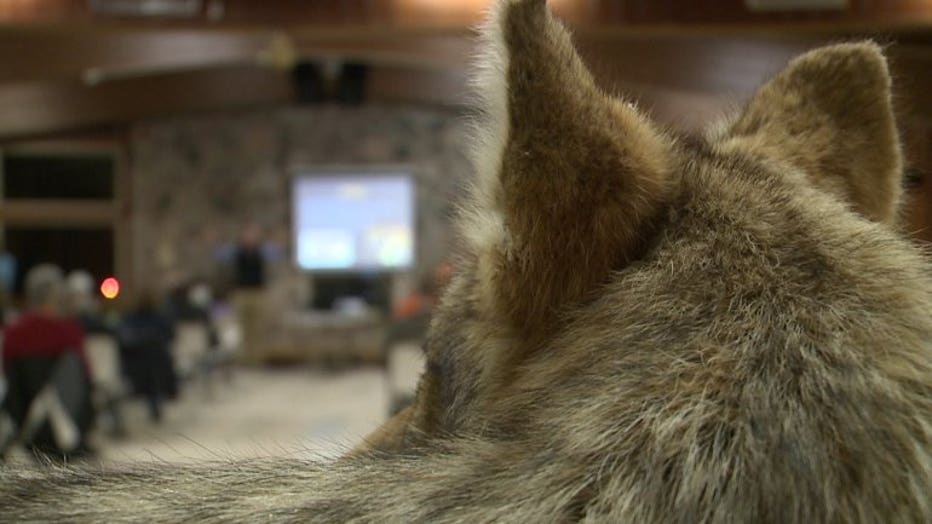 Hunting and trapping are not options for the Wisconsin Department of Natural Resources, but DNR officials are looking to tag and monitor the animals.

To help educate the public, DNR and wildlife experts from the University of Wisconsin are trying to send a clear message. 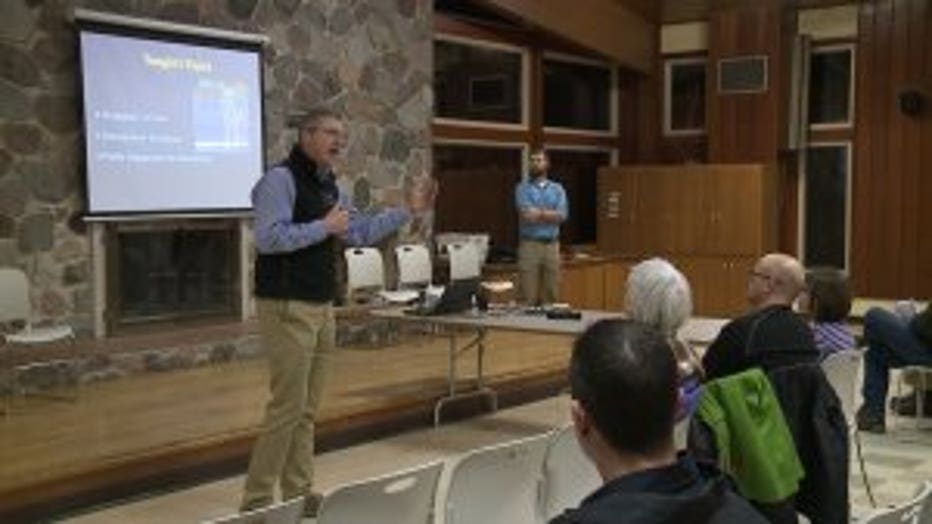 "It does start with bold coyotes and the reason they become bold is , at times, how we are behaving with them on the landscape as well," Julia Robson, assistant area naturals coordinator for Milwaukee County Parks said.

Since an online citizen reporting system was launched in December of 2015, officials say there have been 160 coyote sightings in Milwaukee County. There were around 40 in January, coinciding with the end of coyote breeding season.

"But it is valid to say that there might be more coyotes on the landscape then there had been previously," Robson said.

Officials say simple changes to our behavior, like removing food sources from backyards and "hazing" or scaring approaching coyotes with loud noises will help keep them way. But DNR officials say they won't hunt or kill the animals. They say removing them from these urban spots will only result in them being replaced by coyotes from outlying areas. 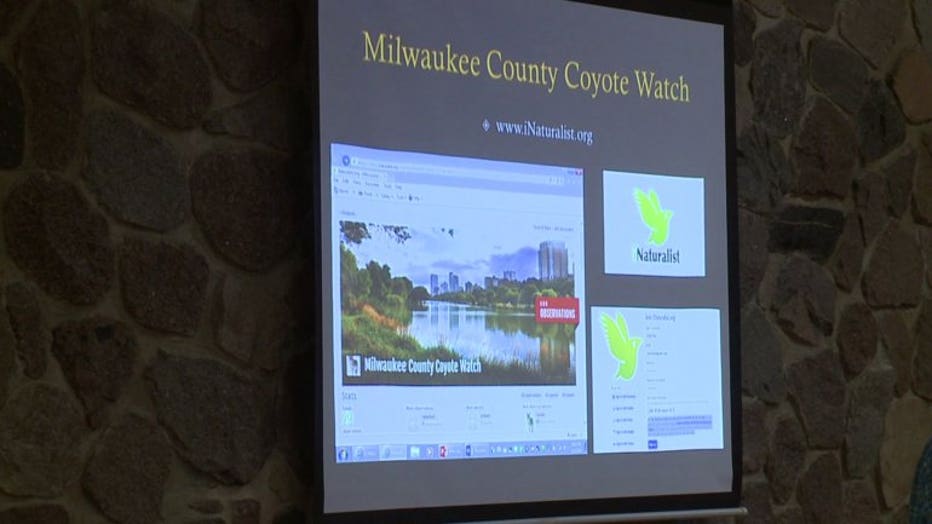 "We are prisoners in our neighborhood," Hansen said.

Wauwatosa police say there have been no other reports of coyotes attacking dogs since fall of 2015.

We're told there have never been any incidents where a coyote has attacked a person.