James Ramsey-Guy bound over for trial

James Ramsey-Guy bound over for trial 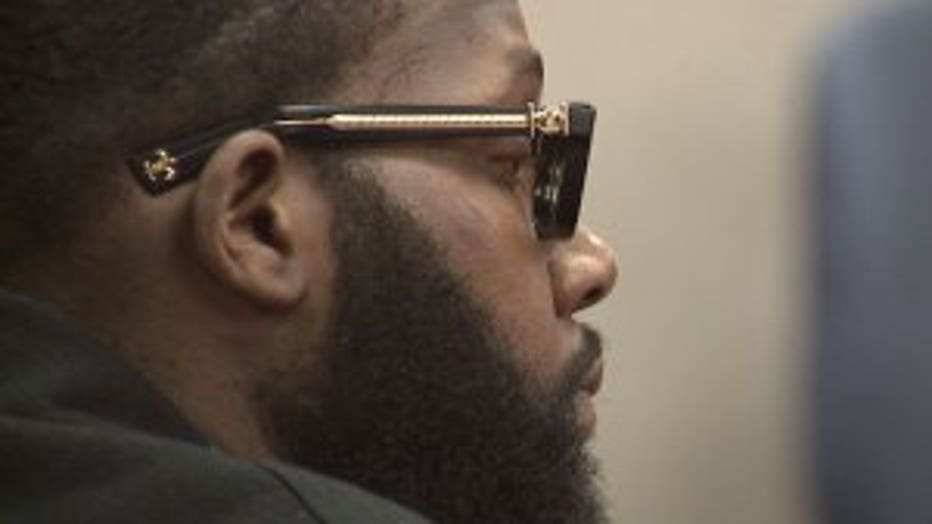 Ramsey-Guy, 38, faces a felony charge of abuse of residents of penal facilities.

During his preliminary hearing, a Milwaukee County District Attorney's Office investigator testified, and a motion to dismiss the case by the defense was denied. Probable cause was found for further proceedings and Ramsey-Guy was bound over for trial.

An arraignment was set for April 30. 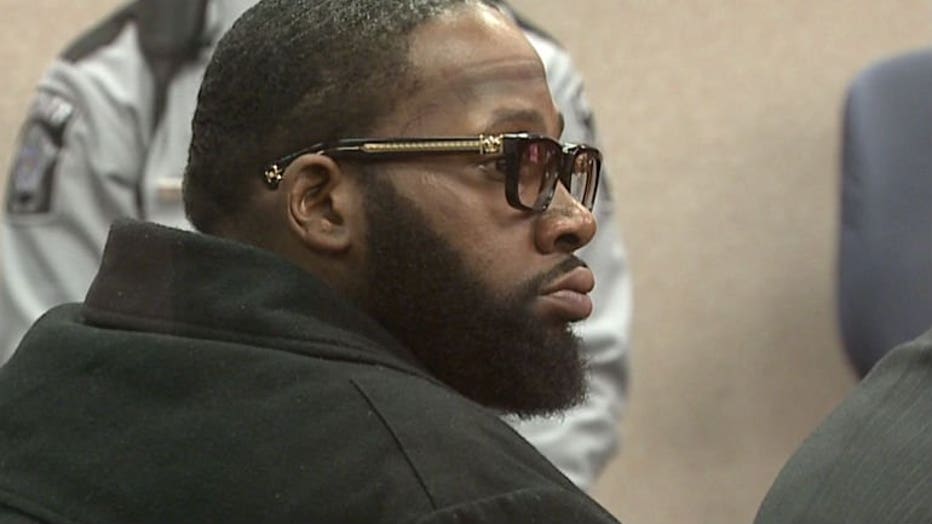 The other two individuals charged are Nancy Evans, jail commander, and Kashka Meadors, jail supervisor. In February, we learned Evans and Meadors had resigned after termination was recommended.

Evans faces one count of resisting or obstructing an officer (felony) and one count of misconduct in office-act/inconsistent duty (misdemeanor). She has pleaded not guilty and is due in court on May 16 for a status conference.

Meadors faces one count of abuse of residents of penal facilities (felony). She has pleaded not guilty. A scheduling conference has been set for April 30. 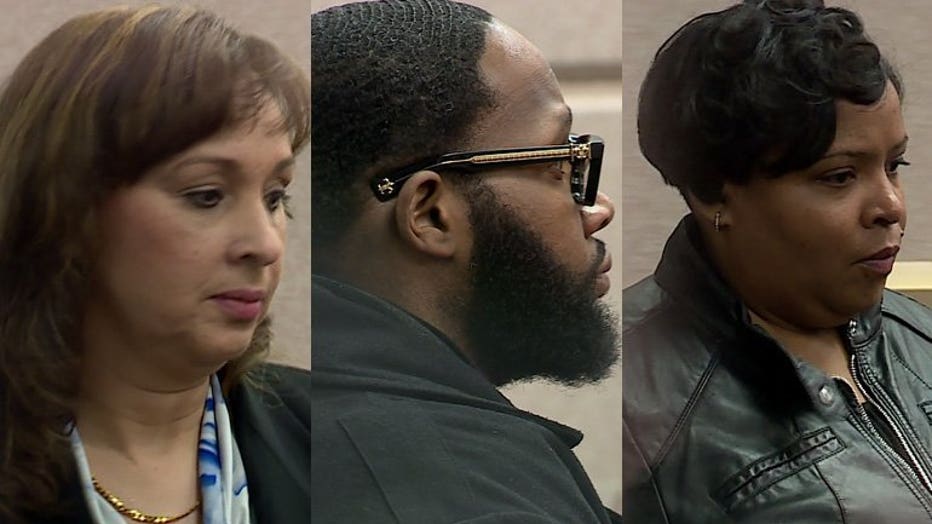 An investigation revealed Thomas had water to his cell shut off as punishment for flooding it with a mattress in April 2016. Prosecutors say Meadors ordered Ramsey-Guy to shut off the water. Prosecutors said Ramsey-Guy also had an obligation to notify other people that had taken place. Prosecutors say Evans failed to preserve surveillance video showing the water turned off and lied to police about what the footage showed.

During an inquest into Thomas' death, a Milwaukee County jury unanimously recommended criminal charges against seven staffers at the Milwaukee County Jail. The district attorney determined the other four shouldn't be prosecuted.

At the time of Thomas' death, the jail was overseen by conservative firebrand Sheriff David Clarke, who resigned in August to join a political action committee in support of President Donald Trump.