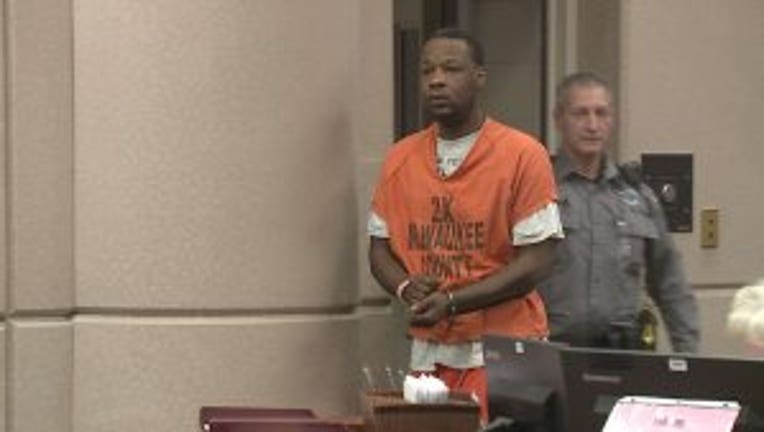 MILWAUKEE -- A Milwaukee man charged in connection with the fatal shooting of 44-year-old Ricky Riggins was in court Thursday, December 21st for his preliminary hearing. Riggins  was shot to death in an alley near 14th and Mineral on December 4th.

According to a criminal complaint, shortly after 3:00 a.m. on December 4th, Riggins was shot a total of eight times. Surveillance video from near the scene captured a man wearing a baseball-styled hat and jacket with patches pointing a gun at a man who appears to be Riggins. Riggins then moves off camera and the man with the baseball-styled hat is seen firing a gun in the direction of Riggins.

Investigators interviewed a woman who lives in the area of 14th and Mineral, who stated she heard three gunshots and saw a man running with a black handgun in an alley. She then told officials she heard five more gunshots. 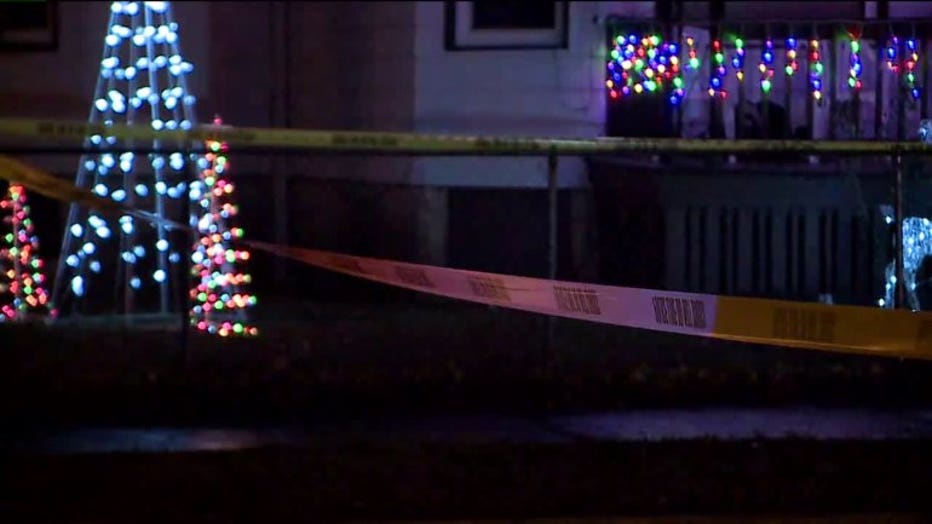 A man who lives in the area was also interviewed. He told investigators while going to start his truck for work shortly after 3:00 a.m., he heard two gunshots and then three or four a few minutes later. The complaint states the man saw a dark gray Jeep drive out of an alley and speed away with its headlights turned off. 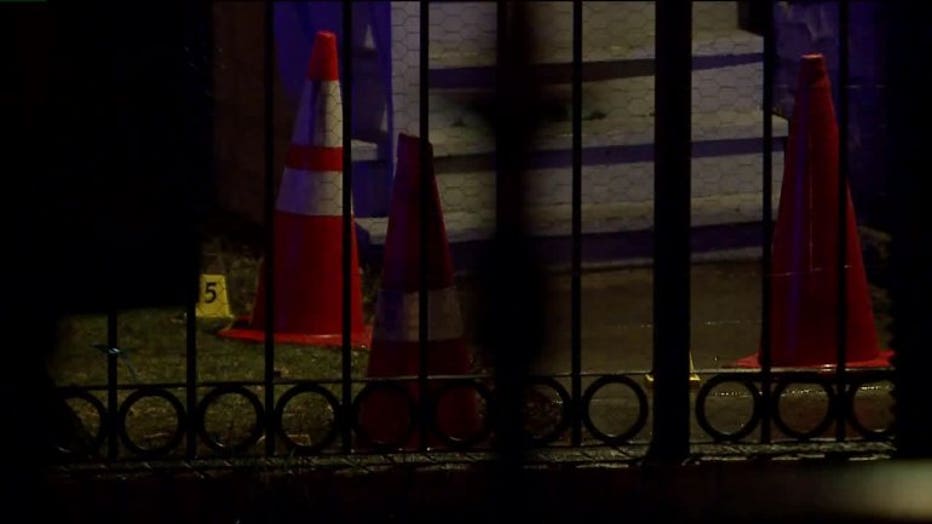 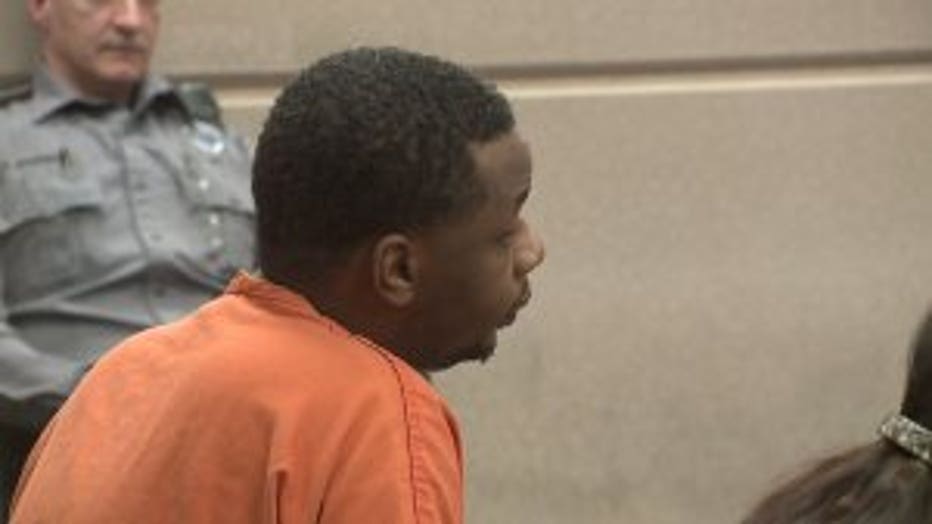 Authorities were able to obtain Riggins' cellphone records, which showed multiple phone calls between him and Black before the shooting.

Black was taken into custody on December 7th. According to the criminal complaint, Black told investigators he and Riggins worked together. He stated the night of the shooting, he and a friend picked up Riggins in his gray 2011 Jeep Liberty, and went bowling. After dropping Riggins off, Black said he discovered $80 was missing from the center console of his Jeep and accused Riggins of stealing the money. Black told investigators he called Riggins and argued over the phone, but Riggins denied stealing the money. 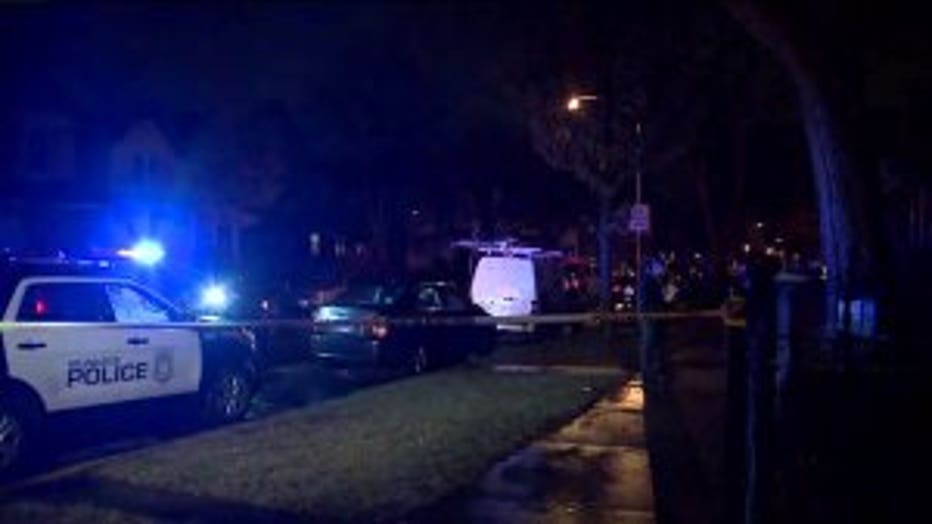 Authorities say the night of the shooting, Black was wearing a baseball-styled hat, and a jacket with patches on the sleeves -- which matched the description of the shooter in the surveillance video.

Black has been charged with first-degree intentional homicide, as party to a crime. He faces up to 60 years behind bars.

Black made his initial appearance in court in this case on December 14th. A preliminary hearing was set for December 21st. Cash bond was set at $50,000.