MILWAUKEE -- 17-year-old Armanti Dowell of Milwaukee, charged in connection with several "bump-and-run" carjacking attempts in Milwaukee and West Allis -- one that led to an officer-involved shooting near Miller Park, appeared in court on Thursday, August 6th for his preliminary hearing.

Dowell waived his preliminary hearing, and the court found probable cause for him to stand trial on the charges he faces.

Dowell has pleaded not guilty to the following charges: 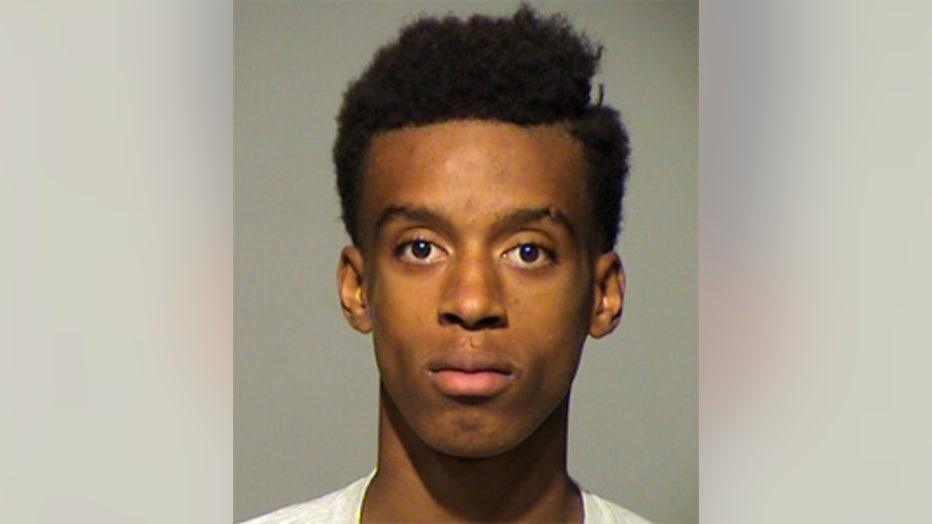 The criminal complaint against Dowell details several alleged crimes. The first happened on July 12th near 24th and Grant on Milwaukee's south side. The woman victim in this case told police "she had been involved in, what she thought was, a rear-end accident." But when she got out of the vehicle to check for damage, someone else "jumped into her car and drove it away. She indicated that her purse and credit cards were in the car and taken." The investigation later found those credit cards were used at a Walgreens on Milwaukee's north side a short time later. Surveillance video at the store was used to identify Dowell in this case.

The complaint indicates on July 19th, a woman in an SUV was stopped near 70th and Rogers in West Allis. "She observed a dark Jeep coming towards her and knew the vehicle was not going to stop." The woman told police the Jeep hit her van, "but her husband (who was seated in the back seat with their three-week-old baby) told her to keep driving." She indicated the couple had seen a news story about "bump and run" carjackings.  The woman did not stop -- and the Jeep drove off. 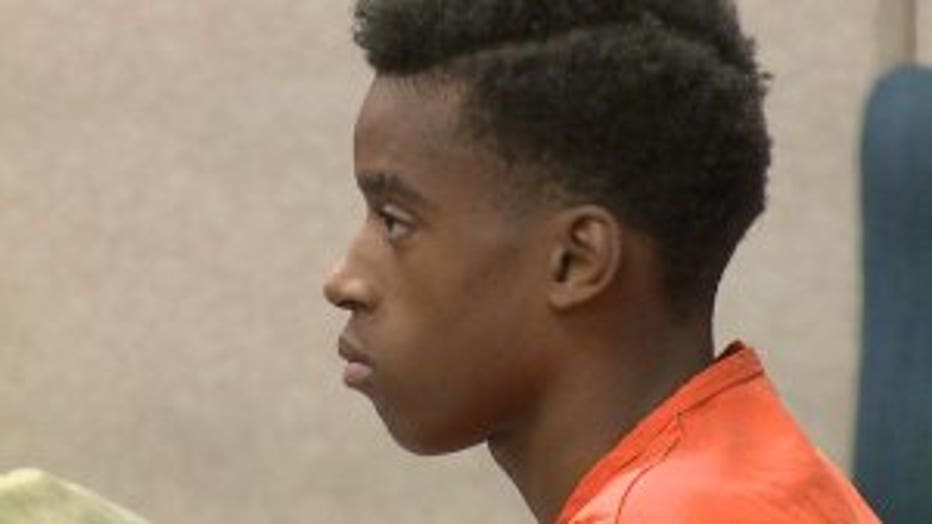 Also on July 19th, another woman told police she was in her car near 68th and Becher in West Allis when she was struck from behind by a black Jeep. The woman "exited her vehicle and was approached by a black male subject, later identified by his own admission as defendant Dowell." The complaint indicates while Dowell was talking with the woman, another person jumped into the front seat of her car. She fought back -- and that second person exited the car through the passenger door -- but not before taking a bag that belonged to the woman. Dowell and the second person drove off.

Lastly, and also on July 19th, a man was cleaning his car when "he noticed a dark-colored Jeep drive up to him." The man told police the person sitting in the passenger seat of the Jeep rolled down the window "and had a gun pointed at him." The suspect demanded the man's car keys -- which he didn't have on him. The suspect demanded money and his cell phone -- the man also did not have those. At that point, the complaint indicates "the defendant racked the slide on the handgun." The man told police "the defendant pulled the trigger and the gun clicked." The Jeep then drove away. The man in this incident identified Dowell through a police lineup.

After the incidents on July 19th, police saturated the neighborhoods where the crimes had been taking place. "An officer attempted to conduct a traffic stop of the black Jeep. The individual driving the Jeep refused to stop and attempted to strike the officer with the Jeep. This led the officer to discharge his weapons, striking one of the subjects and causing all the subjects to flee."

West Allis police located Armanti Dowell a short time later "hiding in a trash can in an alley" near 45th and Westchester St. 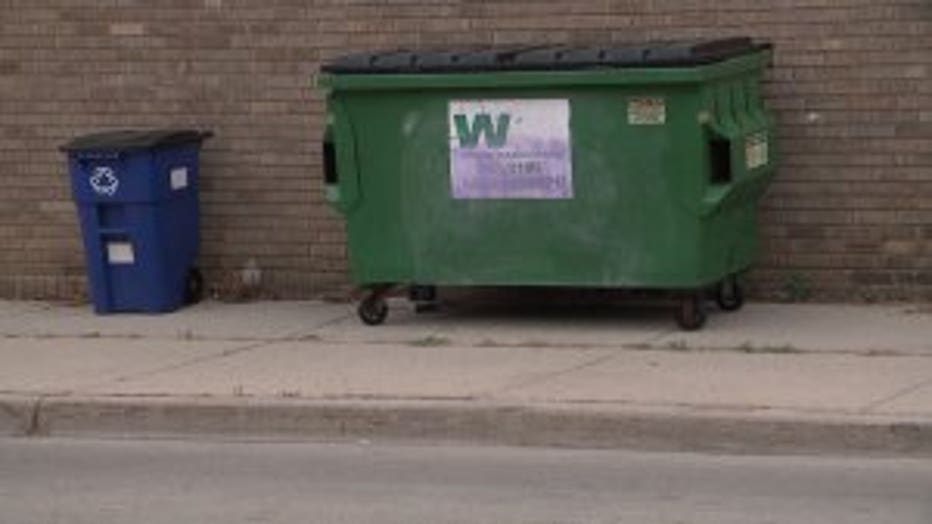 When police interviewed Dowell, he told them he was a member of the "Gorilla Gang." He told officers, "this type of crime is easier to do on the south side because they 'might get shot' if they attempted this in their own neighborhood."

As Dowell made his initial appearance in court on July 28th, bail was set at $20,000 cash after the court considered these violent alleged crimes and Dowell's "substantial" juvenile record.

Meanwhile, law enforcement officials have been warning about these so called "bump-and-run" carjacking incidents.

"It really is not a Milwaukee problem. It's a metropolitan problem and all of us are experiencing it," West Milwaukee Police Chief Dennis Nasci said.