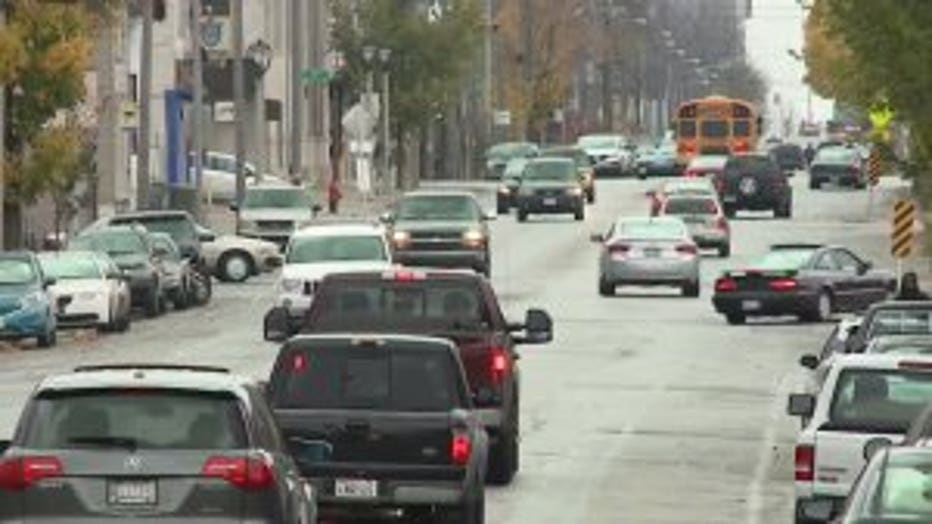 Donovan and other residents along a stretch of Greenfield Ave. say in the past few months, they have seen more prostitution and more drug activity. But Hamilton says simply calling for more police in one area is divisive and short-sighted.

Senior Pastor Joel Jaeger says prostitution has become so prevalent that it's even a problem on Sunday mornings.

"A couple weeks ago, an 85-year-old man dropped his wife off here for church -- and we don't have off-street parking. So he went to park, and as he's parking, one of the gals got in his car and she wouldn't get out of his car," Jaeger said.

Jaeger says he supports the call for more officers assigned to Milwaukee's south side. 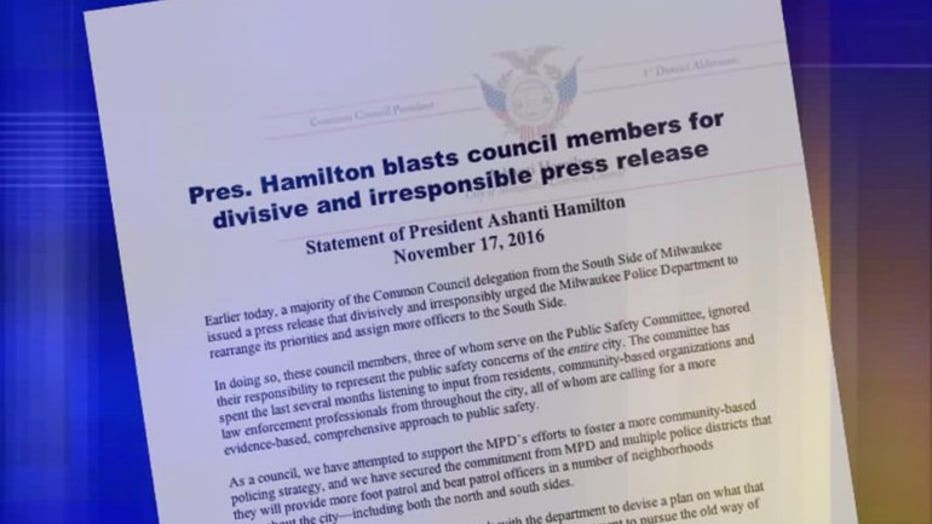 A letter signed by four south side aldermen makes that exact request. 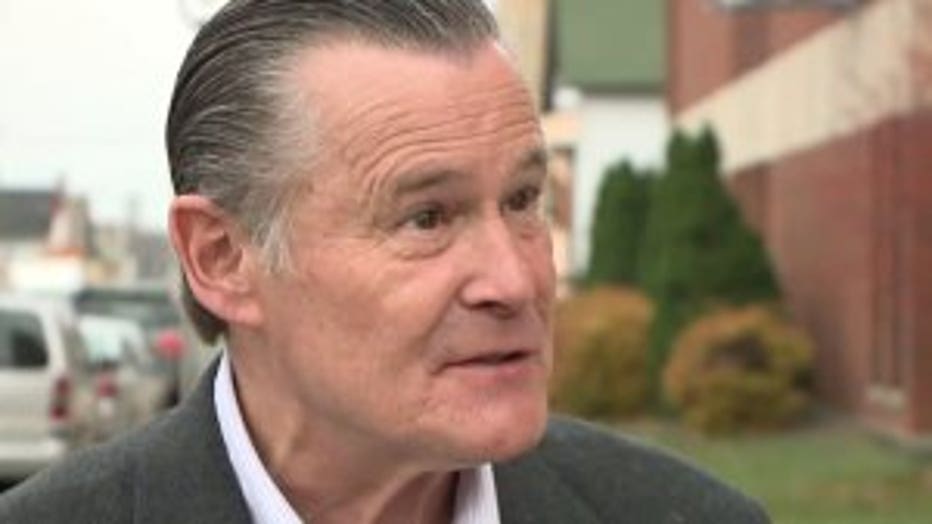 "I'm asking that we get our fair share of officers," Donovan said.

On Thursday, Common Council Pres. Hamilton called on the aldermen to take back the letter, writing "a strategy that pits neighborhood against neighborhood for policing resources is simply irresponsible."

Donovan says the letter does not call for police to be taken away from other high-crime areas.

"They're needed up there without a doubt. I am saying the chief has an obligation to find the officers in other assignments and get them into this neighborhood," Donovan said.

"I've seen the interaction with officers in neighborhoods and how that's been such a positive effect."

Jaeger and Street Pastor Marty Calderon say they want a spot at the table. But they question whether there are currently enough seats for police.

"I'm not saying to arrest people right away, or to say 'Let's put everyone in jail.' By no means am I saying that. But I've seen the interaction with officers in neighborhoods and how that's been such a positive effect," Calderon said. 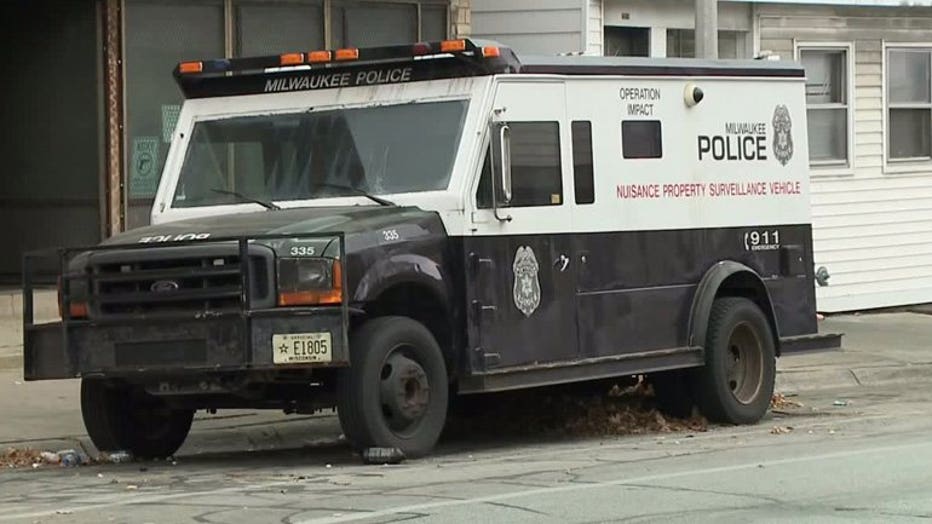