RACINE COUNTY -- A 29-year-old Mount Pleasant woman was arrested early Monday morning, May 20 for her second OWI offense after she was found driving on a rim in a closed construction area on I-94 between Highway 20 and Highway 11 in Racine County.

According to the Racine County Sheriff's Office, deputies were called to the scene around 1:45 a.m. As deputies responded to the area, a construction worker who was on the interstate called stating that the vehicle had turned around on the interstate and was now driving northbound in the southbound lanes.

All southbound lanes of the interstate were closed at Highway 20 in Racine County at approximately 10 p.m.on Sunday, May 19. There were numerous warning signs regarding the closure, as well as traffic barrels and barricades put in place to protect the workers who were present throughout the night.

"It's well advertised," said Racine County Sheriff Christopher Schmaling. "It's on the website and also very well posted with barriers indicating you cannot go on the interstate system." 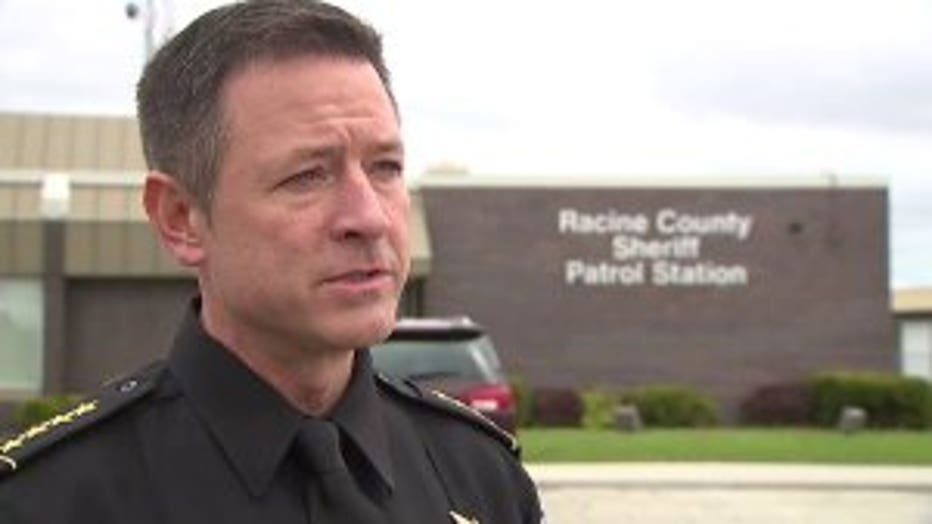 When deputies arrived on scene, they found a silver sedan driving towards their squad cars at a slow speed, approximately 20 miles per hour. The vehicle was missing a tire and riding on the rim, which was severely damaged.

Deputies made contact with the operator, a 29-year-old woman from Mount Pleasant. The woman told deputies that she was driving back home from Milwaukee and was forced to exit the interstate at Highway 20 due to the closure. She said she was looking to get back onto the interstate southbound and was told by “someone” to get right back on the adjacent ramp.

The southbound entrance ramp to the interstate was closed and had numerous barricades around it.

"She made an enormous effort to make her way onto that interstate system by smashing into the barriers," said Schmaling. 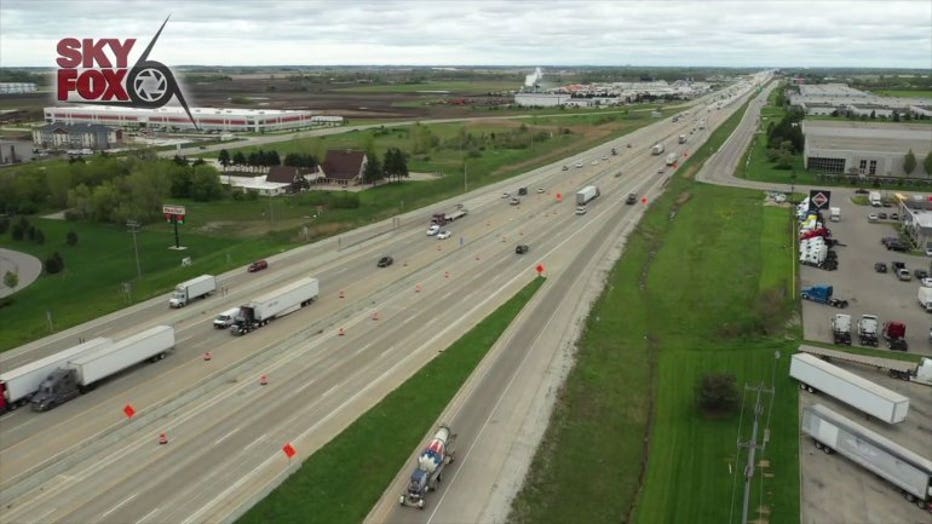 "Admitted to drinking," said Schmaling. "She did not do well with her field sobriety tests."

"I think any reasonable person who wasn't drinking would have recognized that was probably not a good idea," said Schmaling.