Part of the plan to build the tower includes a program to hire local residents in low-income areas. 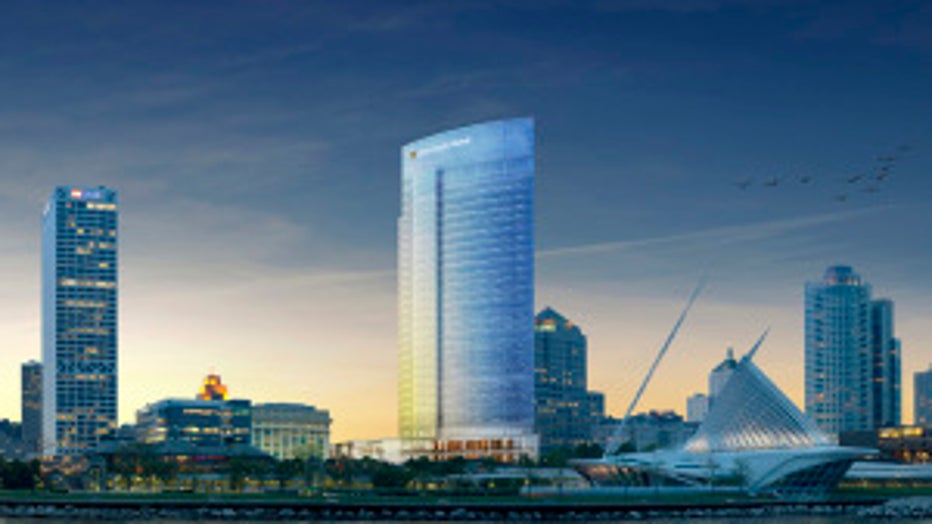 Mayor Barrett announced 355 people in those areas have been employed.

Barrett said this is a great way for people who may have otherwise had trouble getting a job to get some career training.

"We have individuals in our neighborhoods given an opportunity to be part of the economic renaissance that's happening right here in downtown Milwaukee," Barrett said.

The Northwestern Mutual Tower is a $450 million construction project.

It is scheduled to be completed next year. 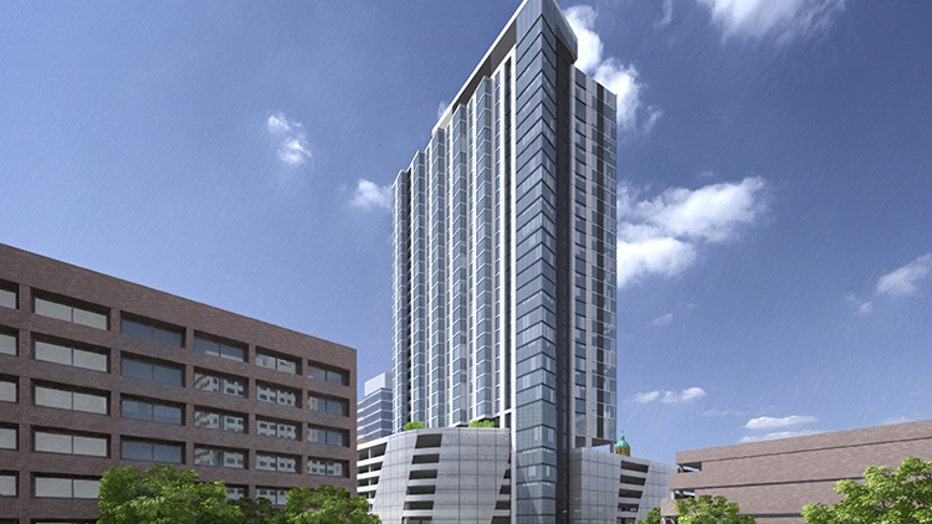