The Milwaukee Fire Department on Tuesday, July 19 responded to a fire inside Northridge Mall north of the food court. No one was injured.

MILWAUKEE - The Milwaukee Fire Department on Tuesday, July 19 responded to a fire at the old Northridge Mall.

Officials said the fire happened inside the mall, which has been closed to customers for nearly 20 years, north of the food court. No one was injured.

"I came here often. I brought my grandson, my older grandson. This was one of our favorite places," said James Morgane.

The call for service came in just after 5 p.m. Tuesday. Firefighters were winding down operations by 8 p.m.

"It was a little frightening at first, I didn’t know what was going on," Morgane said. 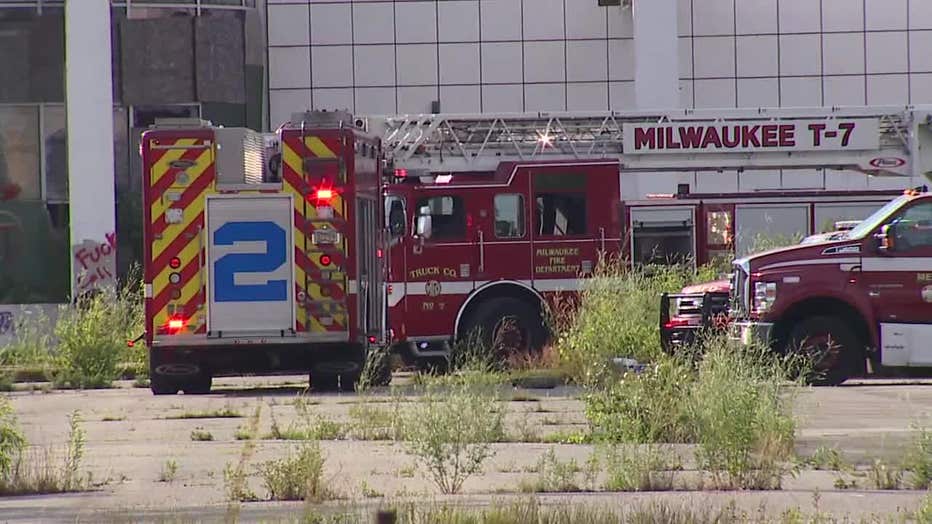 There was a different fire at the mall a few days ago at a different location within the complex. Officials are investigating whether the fires are connected.

"It’s kind of open, and I would hope nobody would go in and do any type of damage like this because that’s serious," said Morgane.

Morgane, who works nearby, said he hopes for a better future for the vacant mall.

"At night when you’re around here, there’s not of a lot of activity, so I’m always cautious around my surroundings," he said.

The cause of the fire remains under investigation. Officials do not yet have an estimate on the cost of the damage.