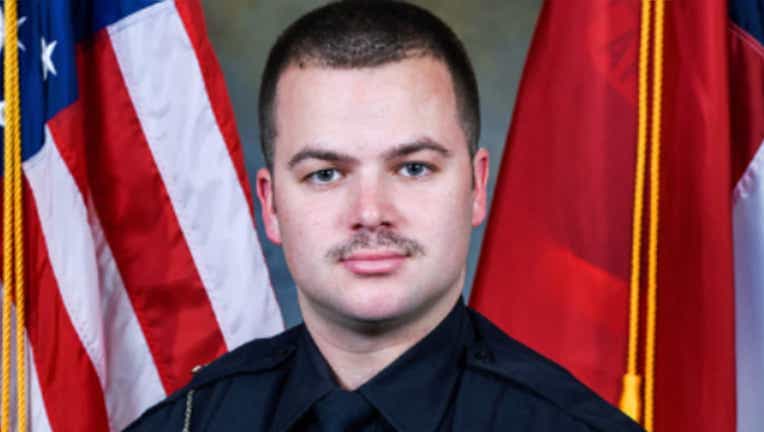 MOUNT HOLLY, N.C. - A North Carolina police officer was killed in a shootout on Friday, December 11 while responding to a breaking and entering call, authorities said.

Mount Holly police officer Tyler Herndon was one of several officers to respond to a call at Mount Holly Car Wash and Arcade around 3:30 a.m., according to a news release from Charlotte-Mecklenburg police.

Herndon was shot during a shootout between the breaking and entering suspect and police officers, authorities said. Herndon and the suspect were taken to CaroMont Regional Medical Center, but it’s not clear when Herndon died.

Police charged Joshua Tyler Funk, 24, of Mount Holly, with first-degree murder. Funk is jailed without bond and he has not been assigned an attorney, according to a court clerk. 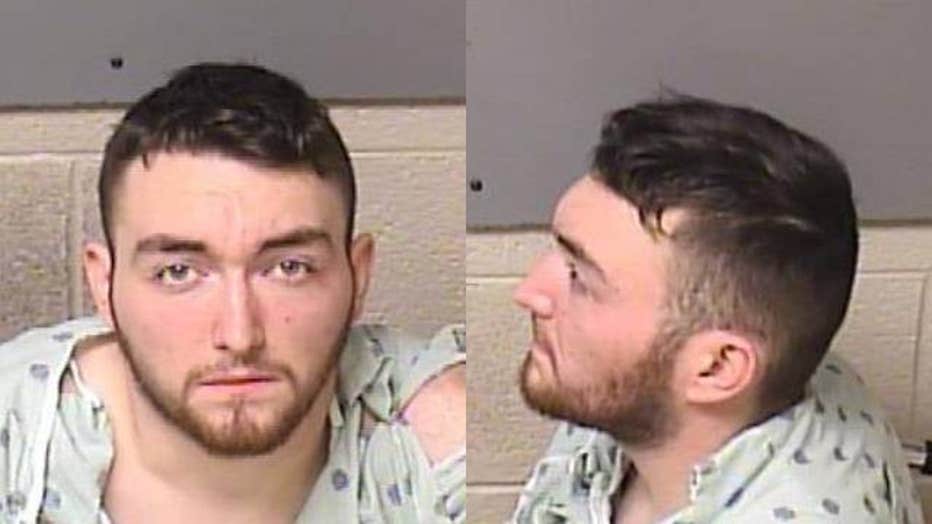