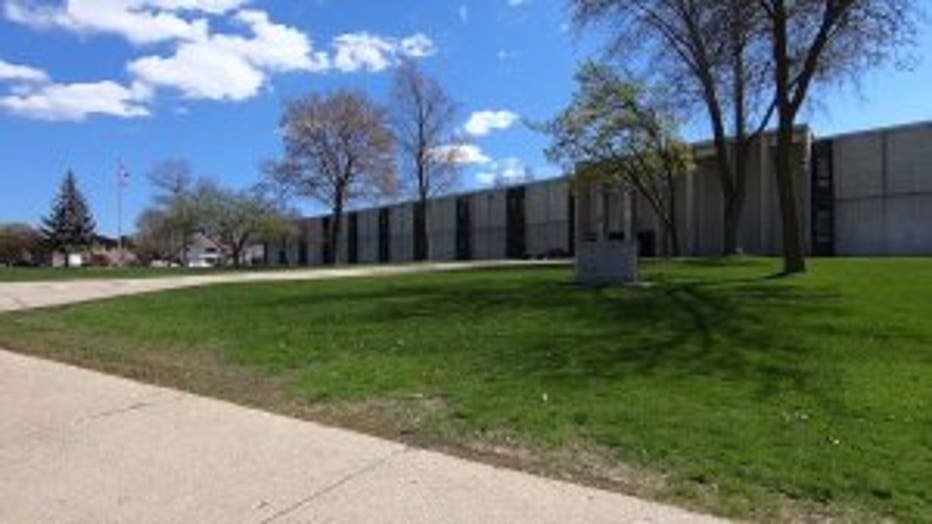 MILWAUKEE -- What did they do? That's the big question at Hamilton High School after the principal, assistant principal and a teacher are now the target of an investigation.

FOX6 News broke the news Thursday night, April 25, and have since learned that for three full school weeks, the trio has not been at school. It has parents and students upset.

"My brother currently doesn't have a teacher in one of his classes so it's kind of affecting their grades," said Jordan Henderson, Hamilton H.S. alumna. 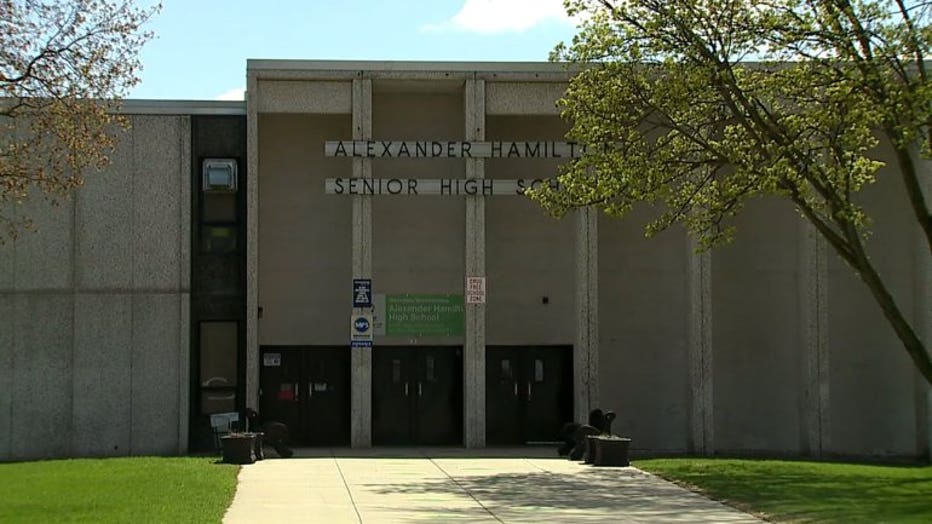 Jordan Henderson says she gets the runaround lately when she attempts to reach Hamilton H.S. Principal Rose Martin, regarding her siblings.

Milwaukee Public Schools (MPS) says Martin, along with Hamilton H.S. Assistant Principal Brian James, and a teacher have been placed on administrative leave since April 8, pending the conclusion of an internal investigation. 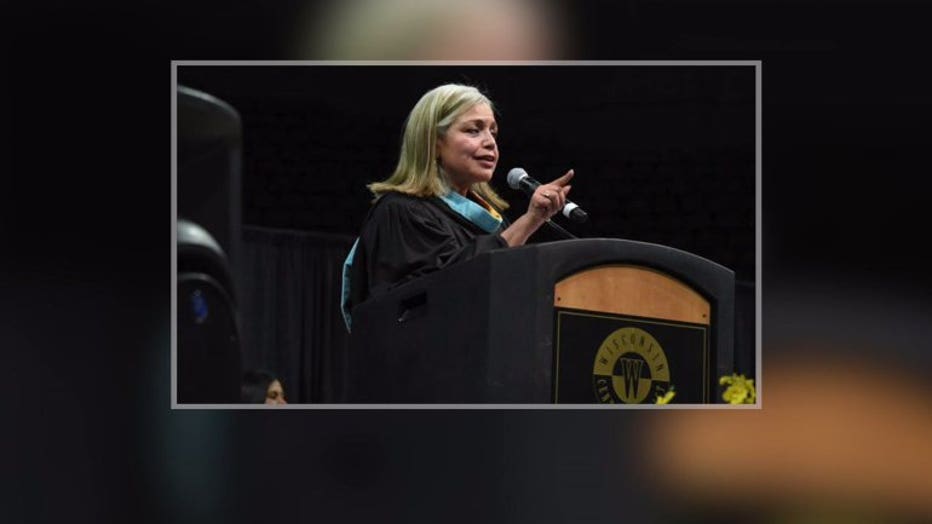 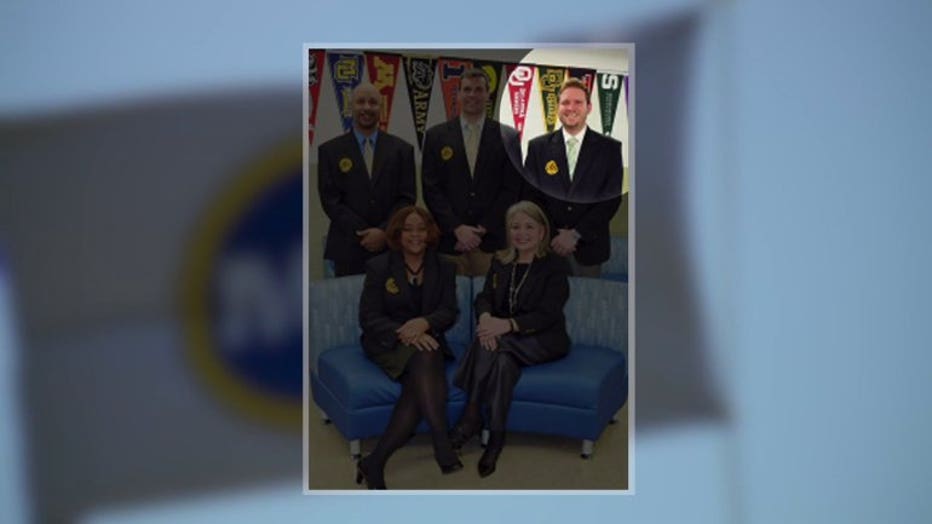 "Nobody knows anything," said Henderson. 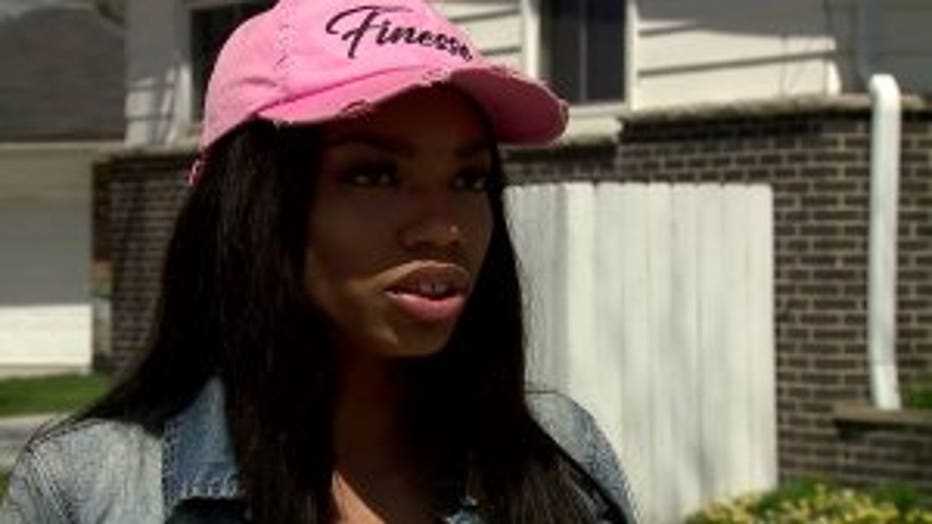 "Did it have anything not to do with children, like are the students safe with her coming back? What are the charges," said Henderson.

Henderson and others are getting a lesson in patience as we wait to learn more. Meanwhile, as an alumni of Hamilton, Henderson and Nautiria Miner-Pinkston, say they have other issues with the school leader.

"This principal made some promises she didn't keep good on," said Henderson.

They say last summer, students had a rough time with the sudden passing of Master Sgt. Stephen Randall, an Army veteran and beloved ROTC instructor. 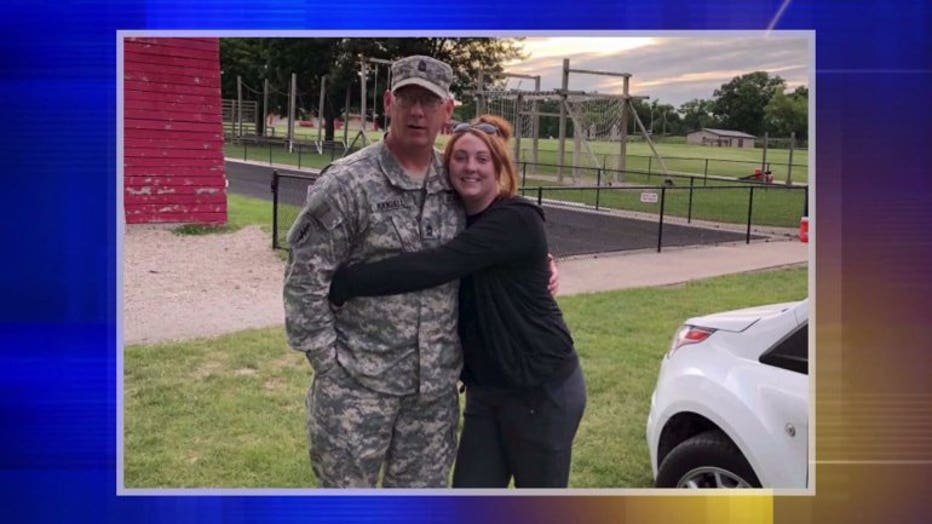 "It hit me hard. Sgt. Randall was like a father figure to me," said Nautiria Miner-Pinkston, Hamilton H.S. alumna. 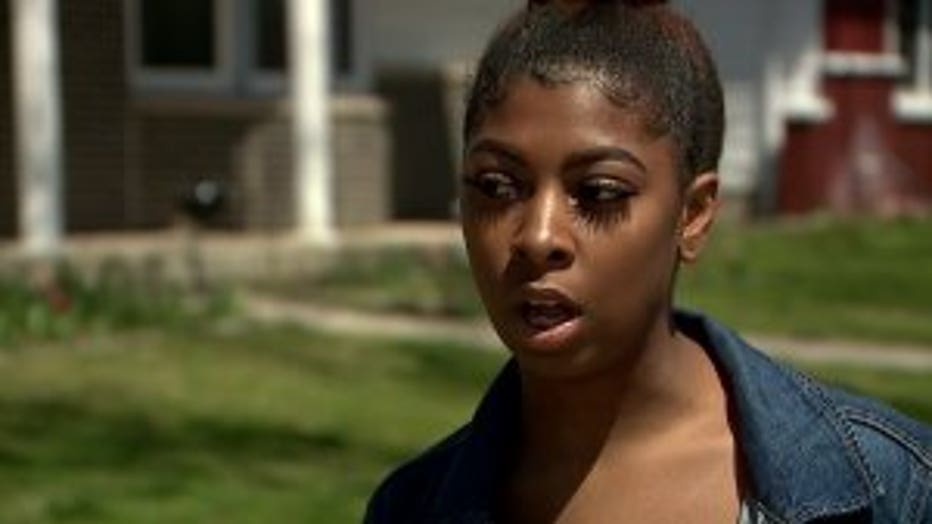 A vigil was held and items were collected and donated for a memorial.

"We pitched in money, we had candles, flags, we made a large poster that was supposed to posted in the school somewhere," said Henderson. "There were things that were of value... coins that were given, things that came from ROTC."

They claim the items were to be displayed in a special trophy case erected in Randall's honor. 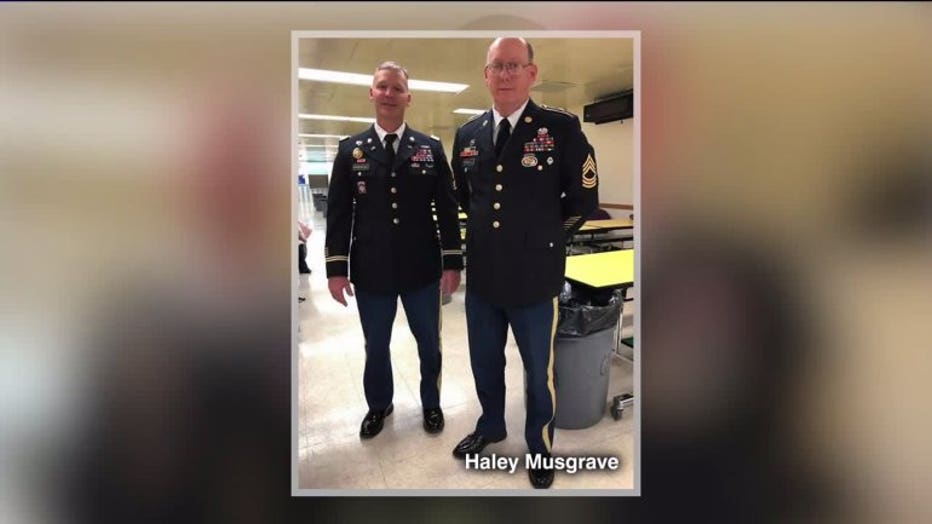 "It's almost summer again and we don't know where any of those items are," said Henderson.

FOX6 News has reached out to MPS regarding where those items are and what the status of the memorial is and still have not heard back.

As for the investigation, the district claims it's a personnel matter and can't comment any further. 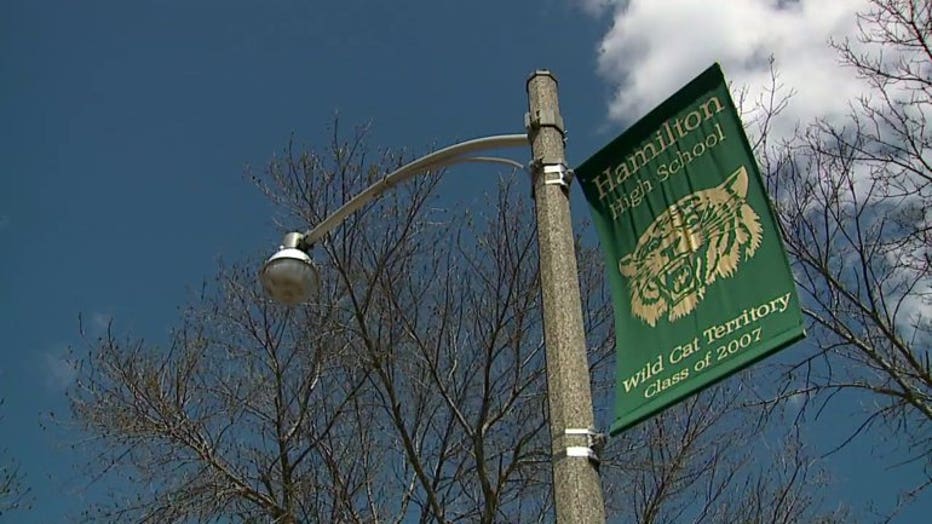