“No two Harley owners are the same:” Motorcycle enthusiasts in Milwaukee this weekend for 2015 Rally

"No two Harley owners are the same:" Motorcycle enthusiasts in Milwaukee this weekend for 2015 Rally

MILWAUKEE -- The 2015 Milwaukee Rally is a big draw for motorcycle enthusiasts. The event brought Harley-Davidson riders to participating dealerships and the Harley-Davidson Museum this Labor Day weekend. 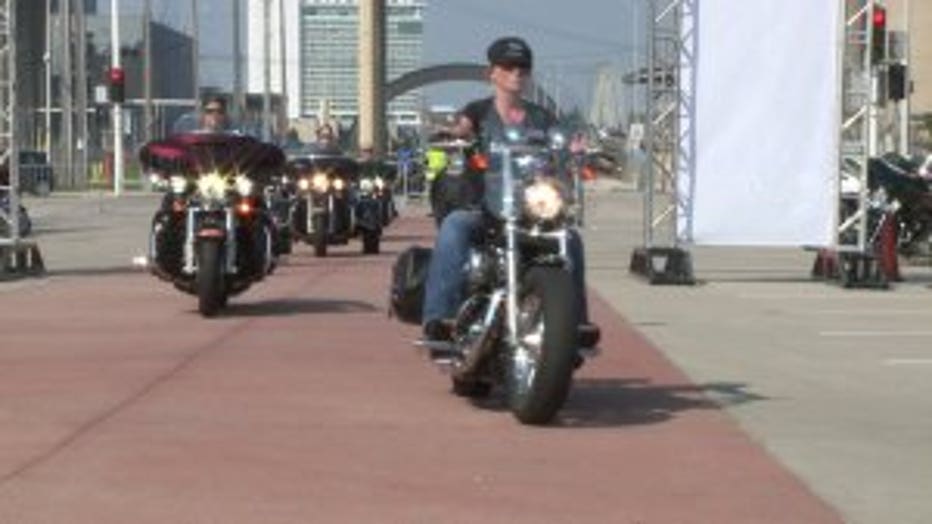 The rumble of Harley-Davidson motorcycles could be heard in and around Milwaukee this weekend.

At the Harley-Davidson Museum, riders gathered for a first look at the new 2016 models, and to take part in the Pro Invitational Custom Bike Show. 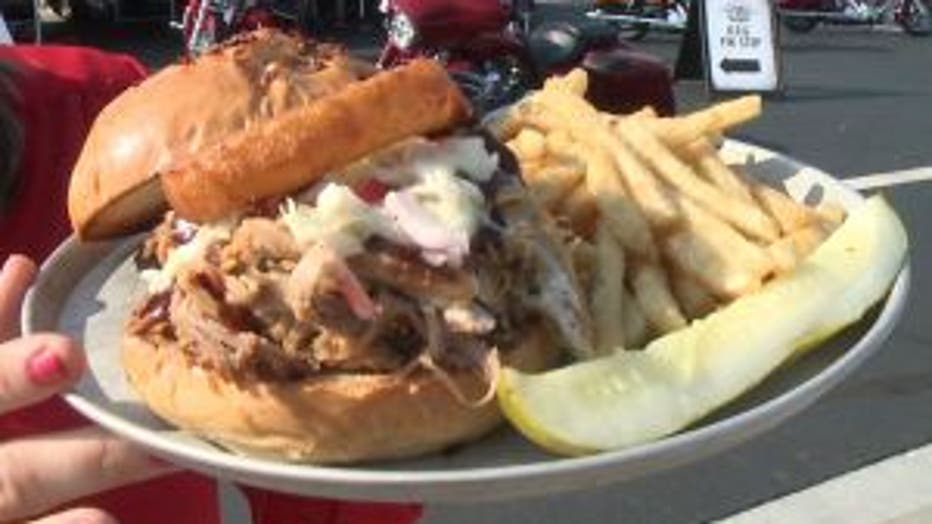 Riders from across the country were in Milwaukee this weekend for the rally. Many stopped at Motor Bar & Restaurant inside the Harley-Davidson Museum for some delicious barbecue.

Lankakila MacNaughton is a professional photographer. She works to highlight women in this male-dominated culture.

"In the past, through history, women have been on the back -- sort of as an accessory to motorcycles. I want them to be on the front. I want them to be seen as leaders because we are. It`s just really accurately representing who we are," MacNaughton said.

MacNaughton's photos could be seen among the dozens of custom bikes at the Harley-Davidson Museum this weekend. 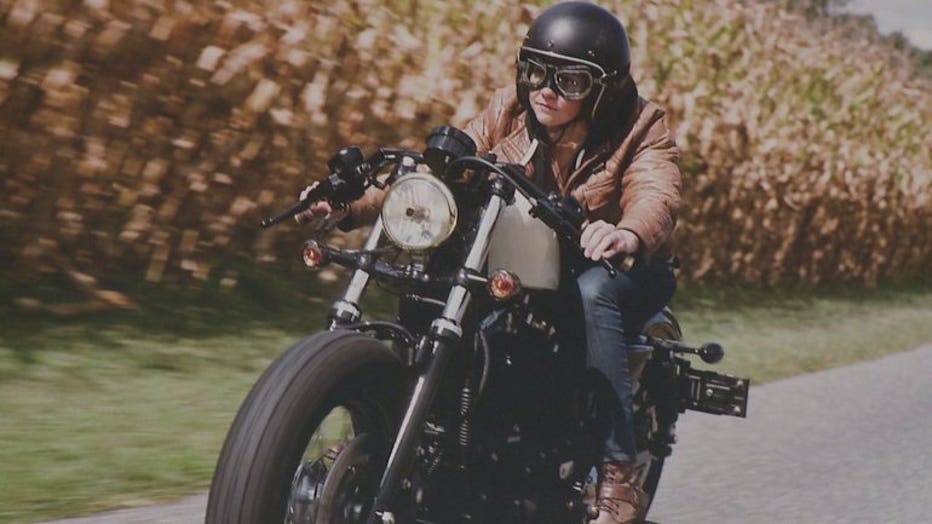 "No two Harley owners are the same, and their bikes are definitely fingerprints or an extension of their unique personas," McCormick said. 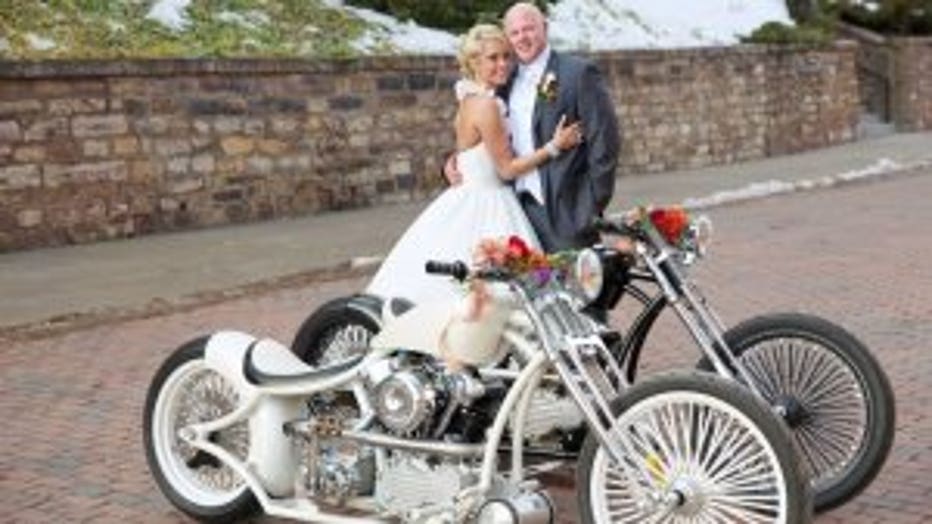 In 2013, James and Katie Washnok built 'his and hers' bikes for their wedding. On Sunday, September 6th, they were competing against each other in the Pro-Invitational Custom Bike Show and Competition.

"Make sure your wife`s bike is just a little bit cooler than yours because it`s always better if she wins!" James Washnok said. 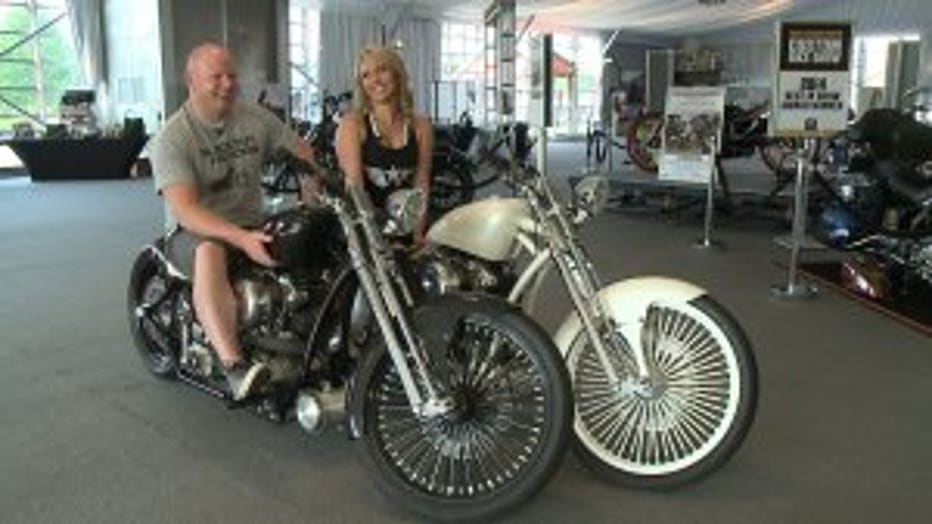 CLICK HERE to learn more about the Milwaukee Rally and its events, which continue on Labor Day Monday, September 7th.

CLICK HERE to learn more about the Harley-Davidson Museum, and its Willie G. Davis exhibit, open through Monday.