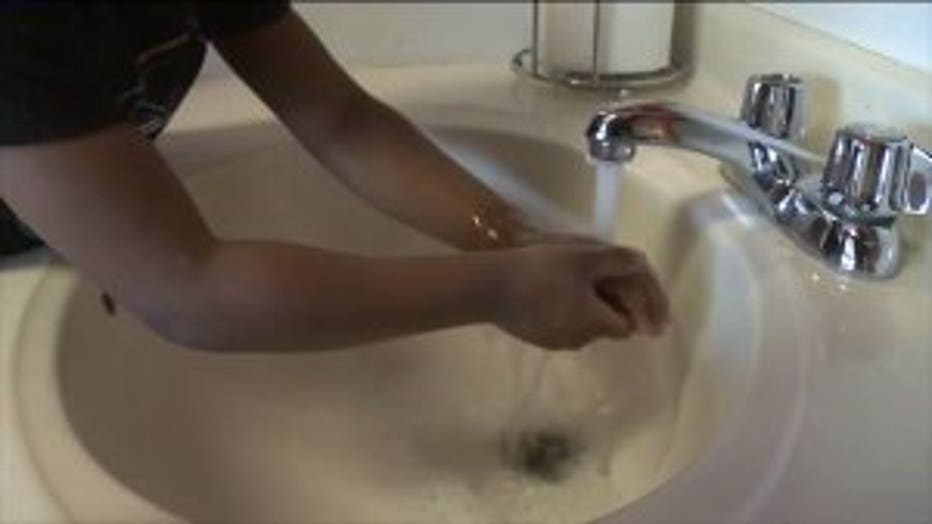 MILWAUKEE -- The embattled Milwaukee Health Department is now at the center of a criminal investigation. That is according to leaders at City Hall.

Nearly a year since news broke that the Milwaukee Health Department was not properly following up with families whose children had been exposed to lead in paint and drinking water, questions remain as to who should be held responsible.

"There's no sense of urgency to this issue whatsoever and there's no excuse for it," said Milwaukee Alderman Tony Zielinski. 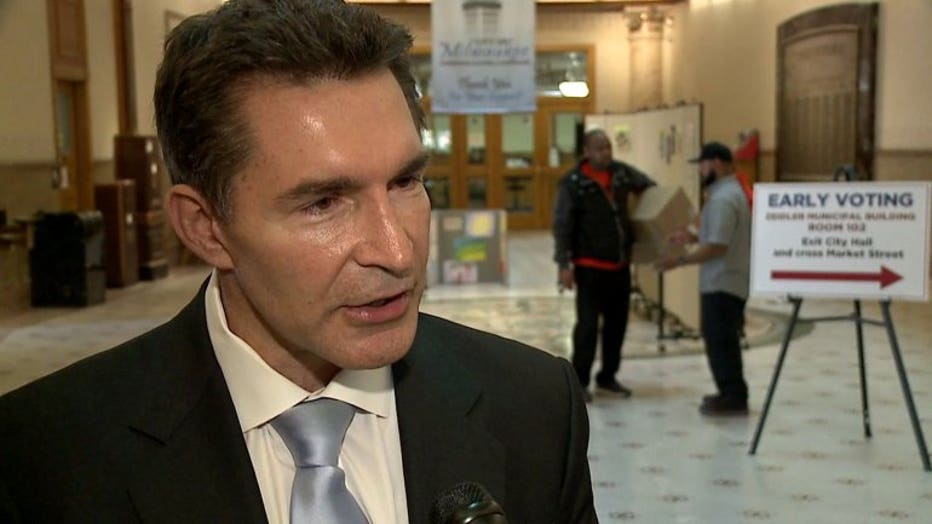 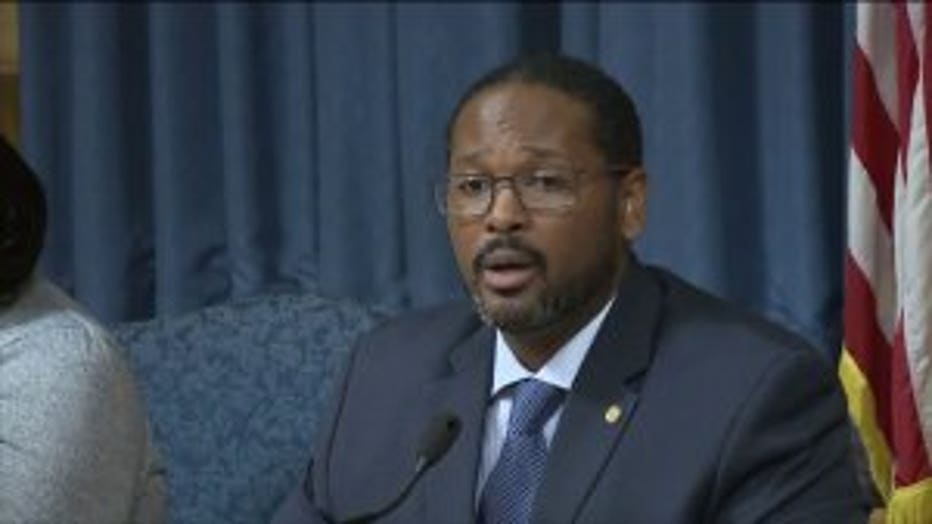 On Monday, Oct. 22, Alderman Zielinski, a 2020 mayoral candidate, criticized Common Council President Ashanti Hamilton for not subpoenaing former Health Commissioner Bevan Baker to testify about what he knew. Baker resigned amid the scandal.

"If he's going to be an obstruction to other people's efforts, I'm calling on him to step down as president of the Common Council," Zielinski said.

In response, Hamilton issued a strongly worded statement. It reads as follows:

"In a press release yesterday, you questioned why I haven’t issued a subpoena for Bevan Baker to appear before the Steering and Rules committee. If you had simply asked, like most other council members, you would have known that Bevan had initially agreed to appear and answer questions about the City of Milwaukee Health Department’s lead program. Upon hearing that the District Attorney’s office was continuing their criminal investigation of the Health Department and would be present at his hearing, Mr. Baker sought legal representation.

"At the advice of his attorney, Mr. Baker, if subpoenaed, would simply plead the 5th and exercise his right not to answer questions even though he is compelled to be present. Understanding this, there would have been no need to subpoena Mr. Baker while the DA is conducting its investigation. I am not interested in wasting staff and council members’ time to create a spectacle that would produce nothing but an opportunity for you to grandstand on the issue.

"I will remind you, Alderman, that the Department has been audited by the State, investigated by HUD and our own LRB, and been the subject of multiple personnel investigations. Many of those reports have been shared publicly or will be shared soon. You should take the time to read them. All of these investigations have led to the same conclusion – mismanagement, incompetence, and a lack of leadership were the central cause of the lead program failures.

"Tony, I appreciate your press release as it shows that, although this lead situation is not my or the council’s making, you clearly are leaning on my leadership, as you have so many times in the past, to help us get through it. We are, as a City, trying to respond appropriately to this crisis while you and your accomplices offer only criticism and conspiracy theories wrapped in misinformation and confusion. So, as your leader, I ask that you excuse yourself from the table where the hard decisions are being made or I, by God’s will, will excuse you…again." 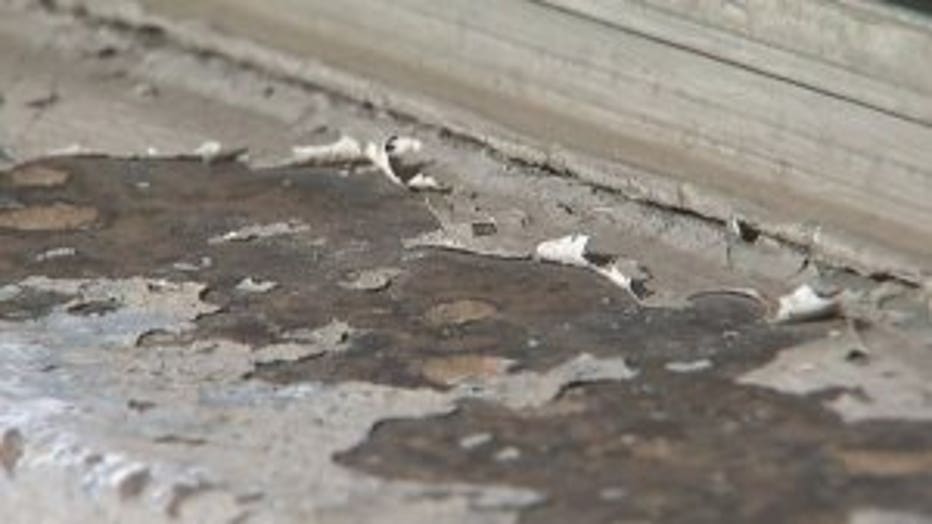 Mayor Tom Barrett said he has taken measures to hold people accountable and supports other agencies doing so well.

"What I've told the people in my administration is to fully cooperate with investigations," Barrett said.

Zielinski said despite the criminal investigation, it is still worth it to ask Baker to testify in front of the Common Council.

Hamilton's office did not get back to FOX6 News for comment.