MILWAUKEE -- The Milwaukee Police Department announced on Thursday, Dec. 6 a decrease in carjackings within the city. Police credited a change in the pursuit policy -- with officers going after stolen cars and reckless drivers more often. 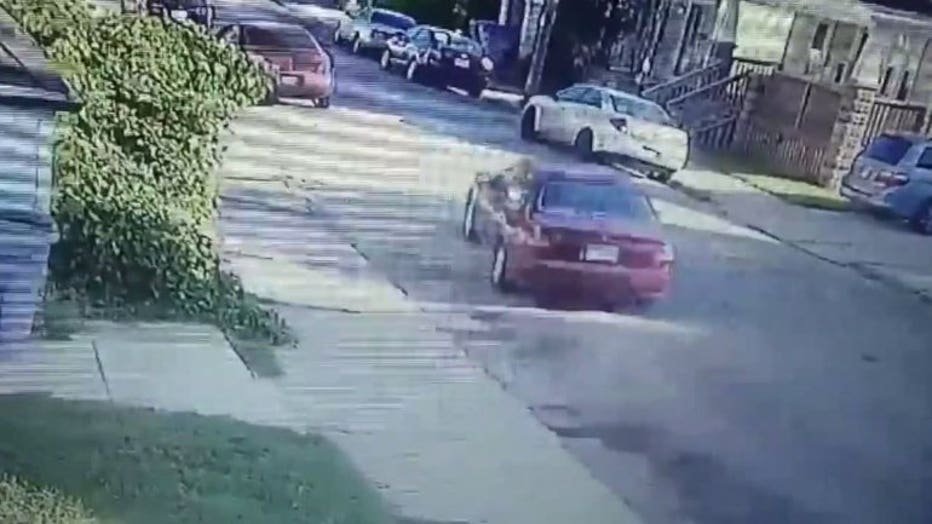 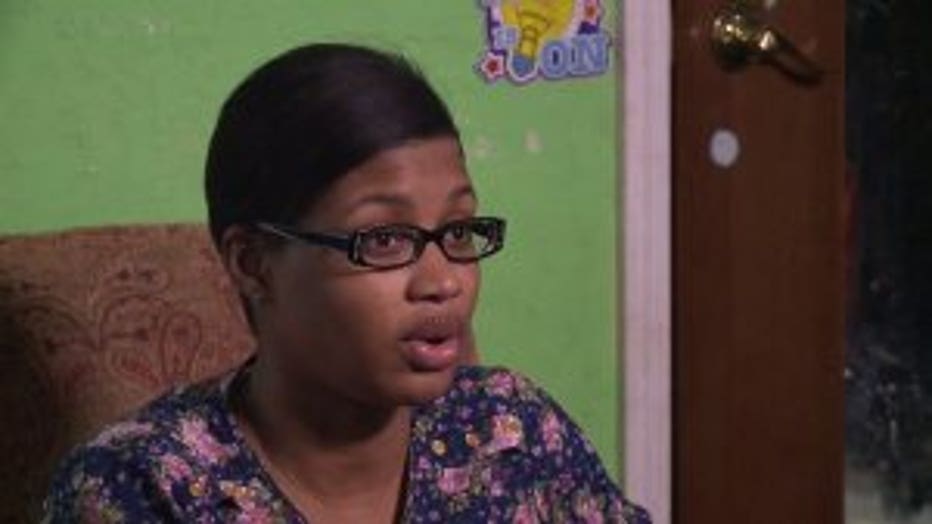 "Some people thought they were just joyriding. Like, I could just ride around," said Bianca Williams, Stop the Stollies.

Williams said there are carjackers in her family.

"Some of them got jail time," said Williams.

That's why Williams started "Stop the Stollies," a campaign aimed at educating young people about the seriousness of stealing cars.

"Some of them get the (GPS) bracelet and really learned the hard way," said Williams. 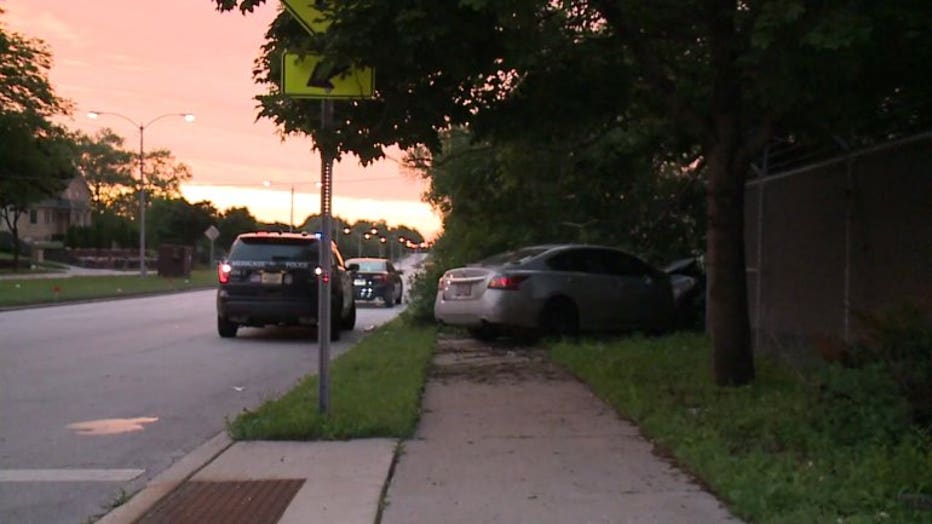 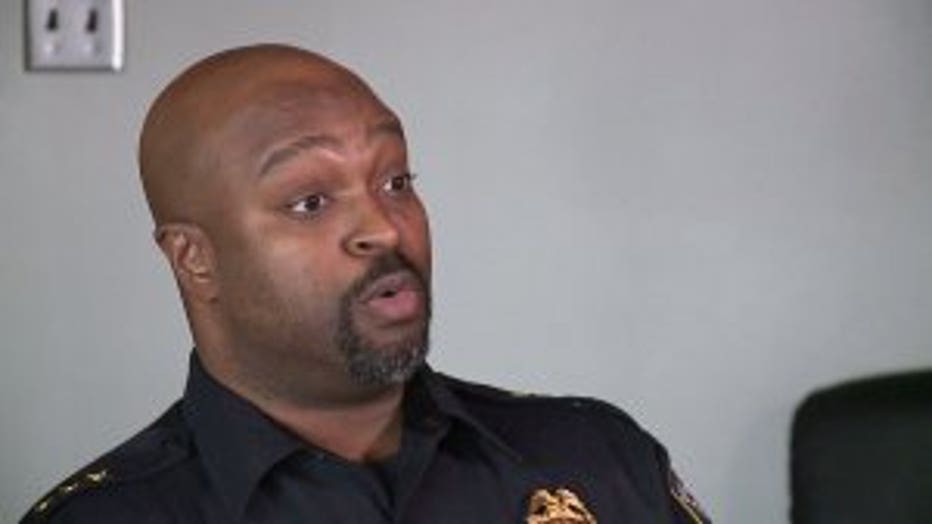 For those who end up losing control and crashing, the reality is even more harsh.

"To go after those individuals who are prone and have committed these types of crimes in the past -- so what we do is, we collaborate and focus on these individuals in order to interdict and capture them soon after we commit these crimes or turn into a spree," said Assistant Chief Michael Brunson, Milwaukee Police Department.

Police said if you look at November carjackings for the past three years, they are down 59 percent. Since 2015, the average has been 56 a year. In November 2018, there were 23. 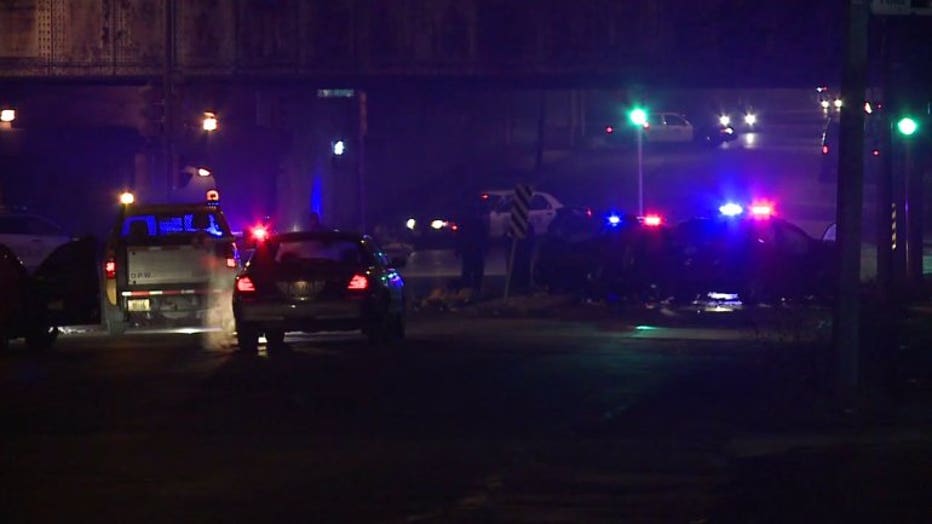 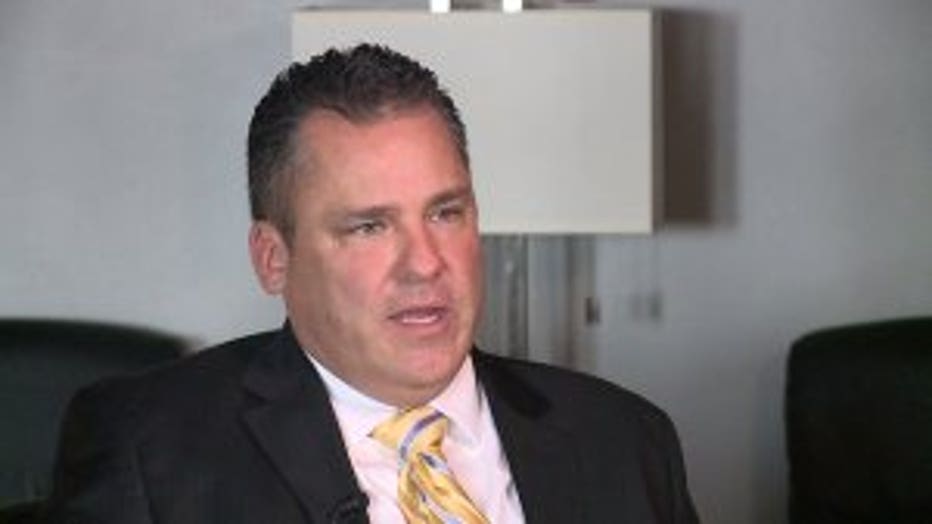 One of the biggest factors in the decrease, according to police, is the fact that carjackers are getting the message that the police pursuit police has changed. Police do chase stolen cars and reckless drivers.

"God knows it's been really hard, especially with the older population. They've been assaulted and different things. No one deserves that. Younger, older, no one deserves it," said Williams.

Police said the community has been an important piece of the effort --and they do follow up on your tips. 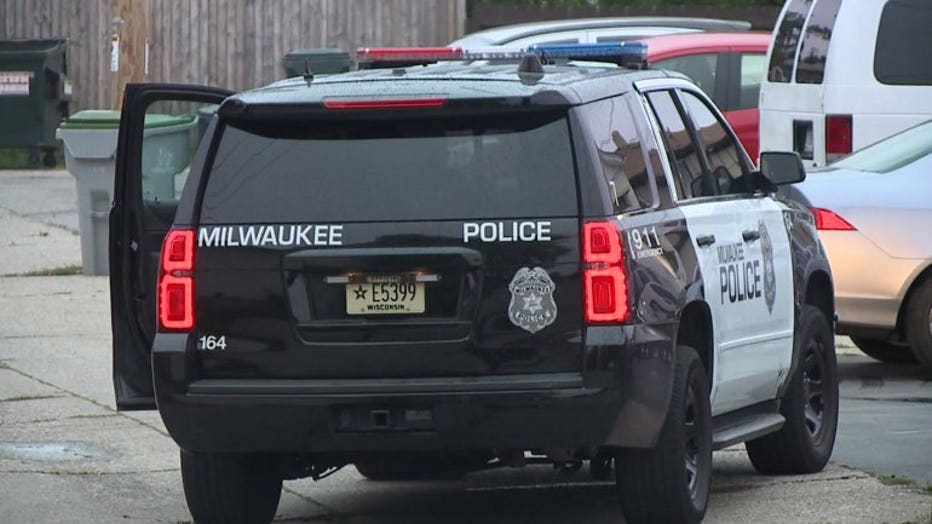