WASHINGTON — Demonstrators in dozens of cities around the U.S. gathered Saturday, Jan. 4 to protest President Donald Trump's administration's killing of an Iranian general and decision to send thousands of additional soldiers to the Middle East.

More than 70 planned protests were organized by CODEPINK and Act Now to Stop War and End Racism, a U.S.-based anti-war coalition, along with other groups. 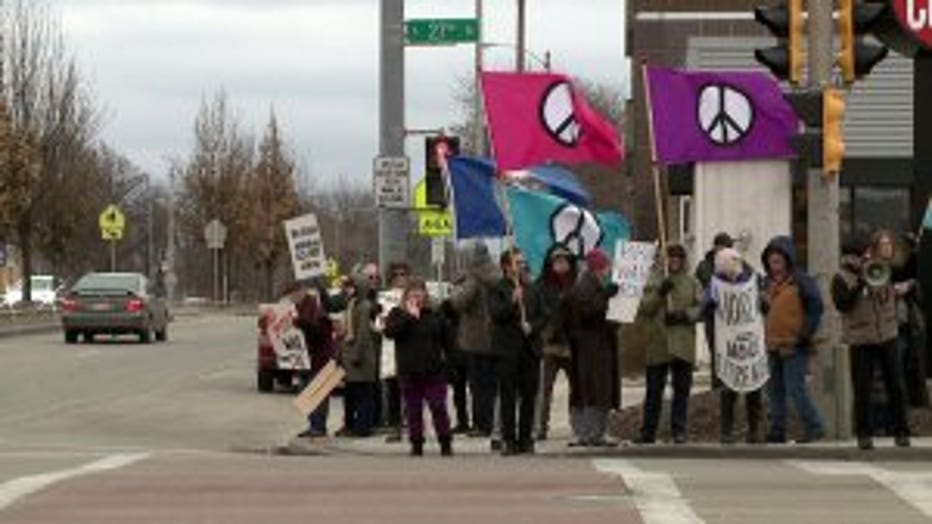 President Donald Trump ordered Friday's airstrike near Baghdad’s international airport that killed Gen. Qassem Soleimani, the head of Iran’s elite Quds Force who has been blamed for attacks on U.S. troops and American allies going back decades. Iran has vowed retribution, raising fears of an all-out war, but it’s unclear how or when a response might come. 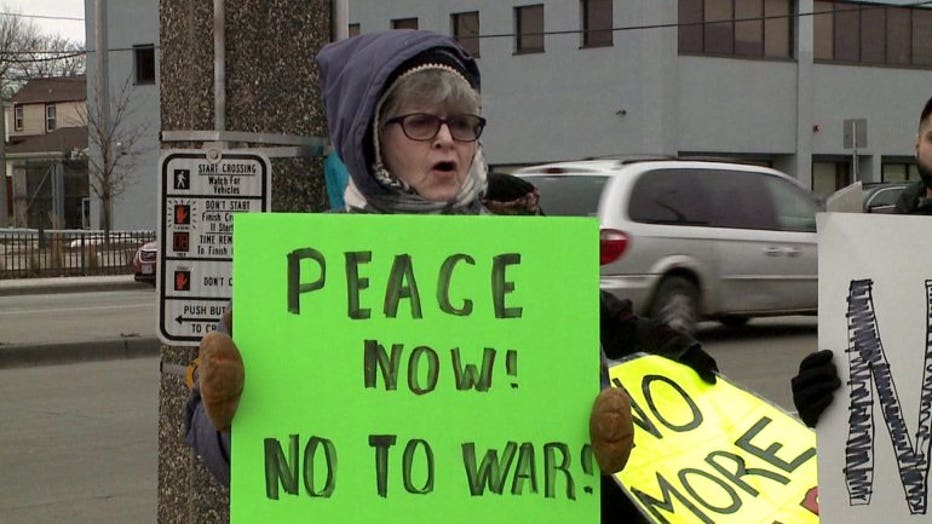 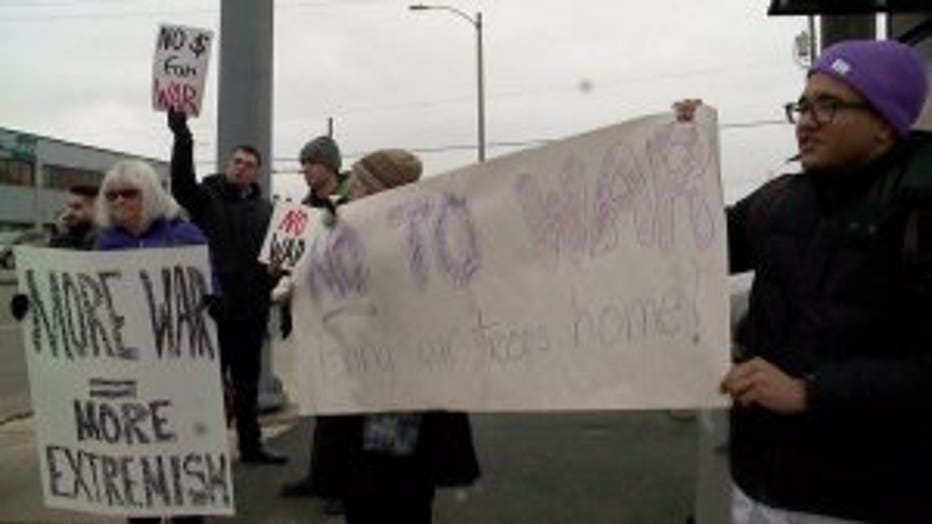 In Miami, nearly 50 protesters gathered. Drivers heard people shouting, “No more drone murders,” “We want peace now,” and “What do we want? Peace in Iran.”

A few hundred demonstrators gathered in Times Square on Saturday chanting, “No justice, no peace, U.S. out of the Middle East!”