DODGE COUNTY -- Officials with the Dodge County Sheriff's Office said Monday, May 13 they were investigating separate crashes on I-41 northbound near Highway 28 -- one of them a hit-and-run.

Sheriff's officials said the striking driver fled the scene, and the vehicle that was hit was disabled in traffic. The driver was still inside when that vehicle was rear-ended by a semi.

No one was hurt, but there was significant property damage.

The cause of the hit-and-run was under investigation.

I-41 northbound was shut down for about 30 minutes, and it took about two hours to fully clean up after the crash.

The Wisconsin State Patrol was assisting with the investigation. 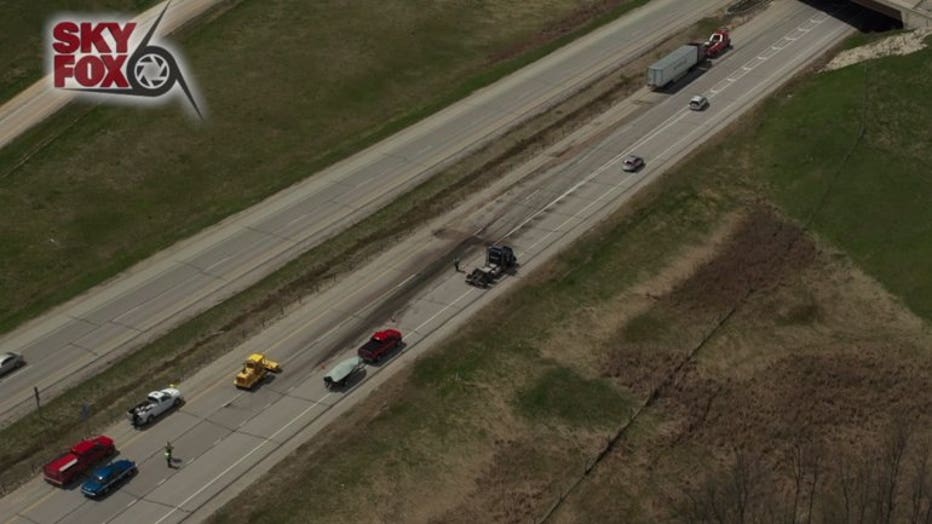 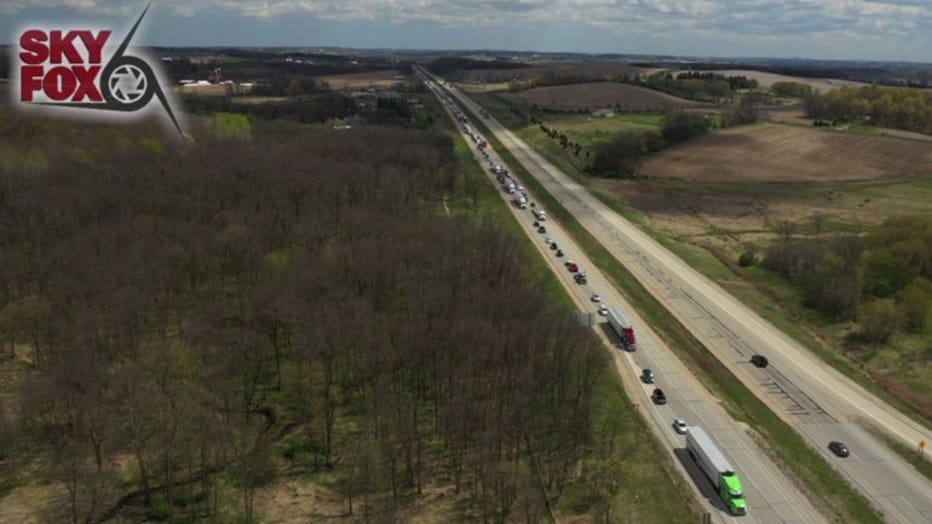