Apartment fire near Marshall and Juneau

Apartment fire near Marshall and Juneau

MILWAUKEE -- No one was hurt in a fire that began in an elevator shaft at an apartment building near Marshall and Juneau on Milwaukee's lower east side Monday night, July 8.

The fire was knocked down by firefighters, and officials were investigating whether it might have been sparked by an elevator malfunction.

Everyone got out of the building safely, including a number of pets.

The Red Cross was called in and helped 11 people who weren't able to get back into the building -- assisting with lodging and immediate needs. Others on scene had somewhere else to stay.

A Red Cross spokesman noted it was a busy night, as volunteers responded to four separate fires, helping a total of 25 people. 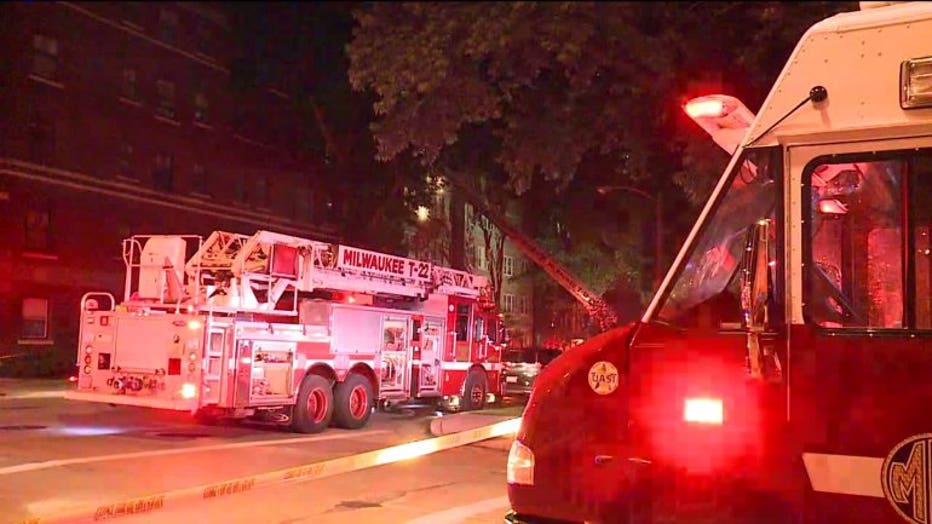