No injuries after car fire in parking structure at Froedtert Hospital

No injuries after car fire in parking structure at Froedtert Hospital

WAUWATOSA -- No one was hurt when a vehicle caught fire in a parking structure at Froedtert Hospital Saturday, Jan. 26. The above video was shared by FOX6 viewer Teena Nehmer.

Wauwatosa firefighters responded and extinguished the fire. The cause is under investigation.

FOX6 News was on scene amid the heavy law enforcement presence and smoke. A witness said he was heading to see his sister when he noticed something wasn't right.

"It started on the top of the hood, and then the windshield started on fire. You could actually see it start melting," said Lance Nehmer. "As I was walking through the structure, I looked over to the left and the car was on fire. It was kind of a situation where you didn't want it to blow up, because there were cars in the parking structure." 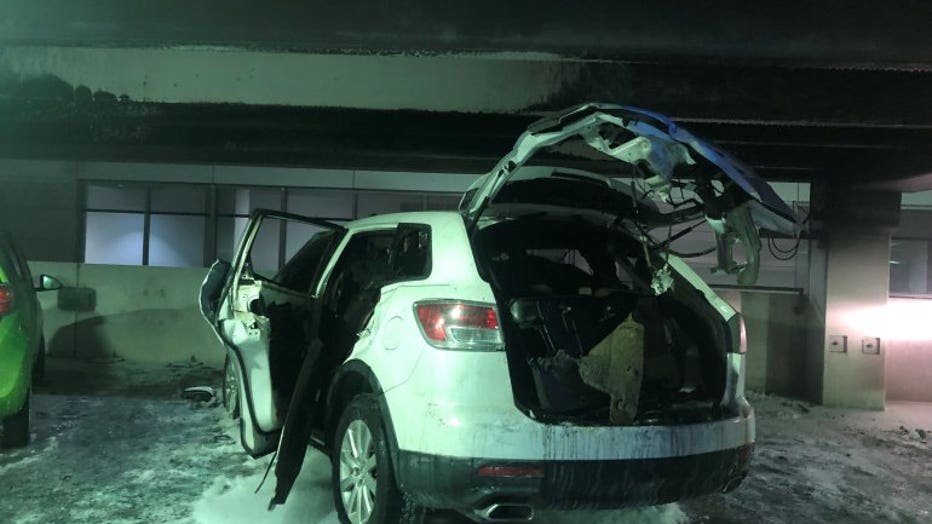 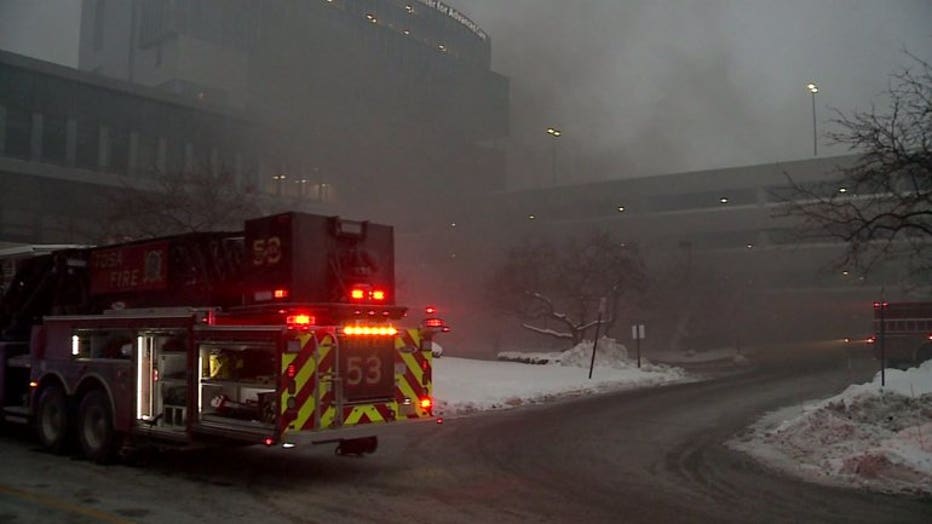 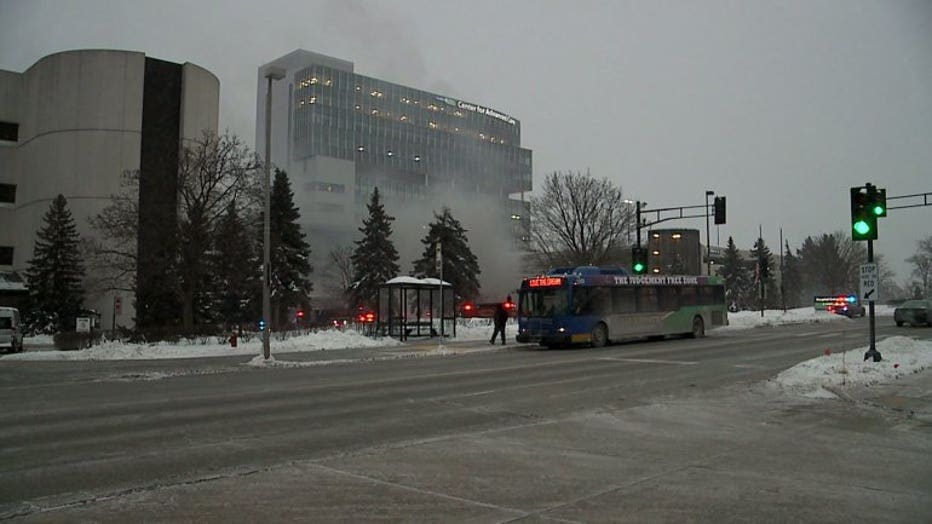 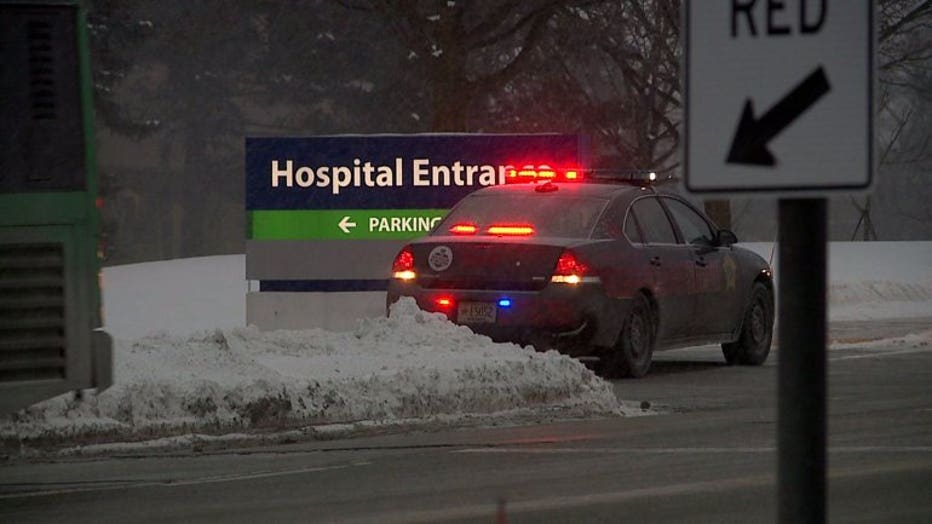 This happened one day after a 33-year-old woman was found trapped and frozen under a vehicle in a parking structure at the hospital. That woman was later pronounced dead, and a 27-year-old man was arrested, according to the Milwaukee County Sheriff's Office.

MCSO officials said deputies were dispatched to the parking structure around 3:45 a.m. on Friday. When deputies arrived on the scene, they found an unconscious woman trapped under a vehicle. She was bleeding from the head. Officials said the woman had a weak pulse and was frozen to the ground. The vehicle was crashed into a wall of the parking structure and had some damage. There were no occupants.