MILWAUKEE -- Patrick Lemieux, an alleged serial burglar, has been behind bars many times before -- and prosecutors said he struck yet again.

For 46 years, Nick of Nick's Auto Shop has seen just about every issue, but one came through the front door.

"There he goes. Takes a couple of jumps into it," said Jesus Chavez, owner's stepson. 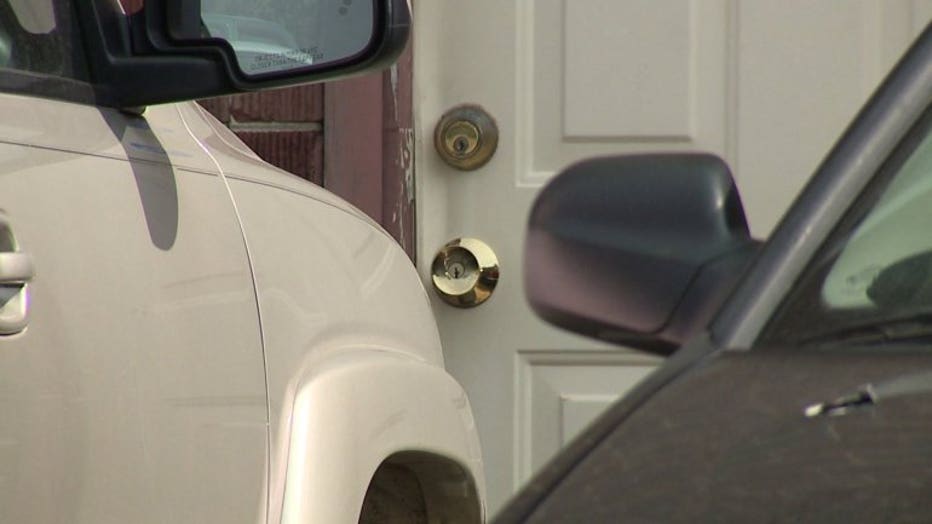 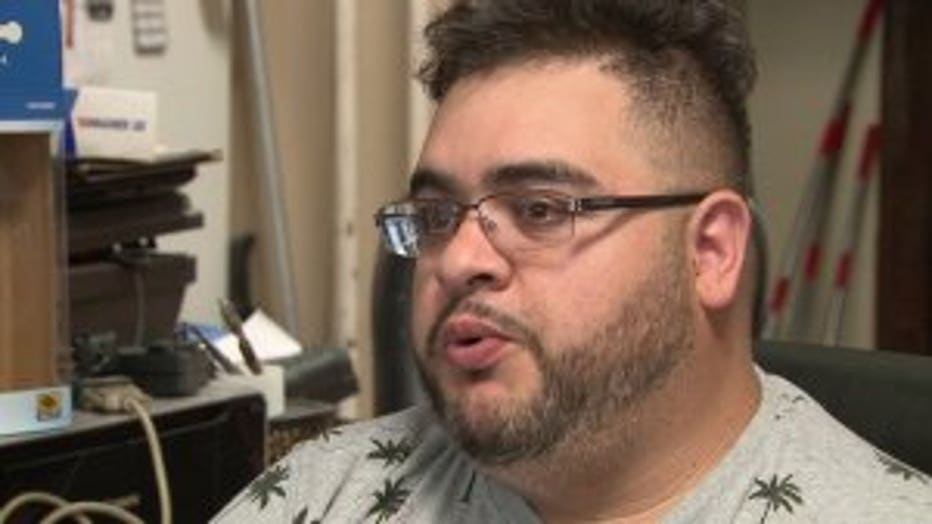 Chavez said the burglar tried to get inside the business near 9th and Montana on Milwaukee's south side.

"Tried to go through the basement. That didn't work out. He used his force to break in through the door," said Chavez.

Moments later, he walked quickly through the office and through the garage, tucking away a gun as he left, according to police.

"For a guy that's willing to break in like that, who knows what else he can do with a loaded gun out there," said Chavez.

According to prosecutors, Lemieux, 49, was the burglar, and he hit Nick's Auto Shop twice in two months, taking thousands of dollars worth of tools. 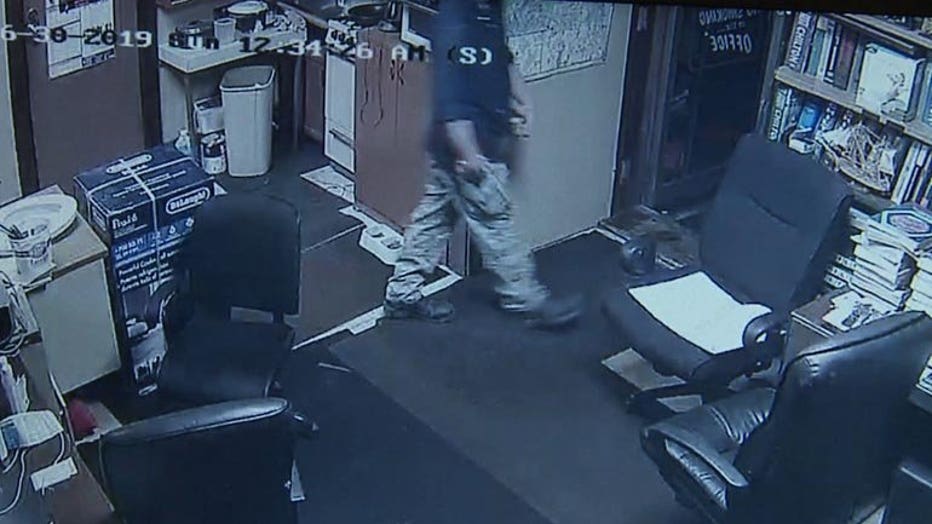 "He had no care. He was willing to do whatever it took to get in here," said Chavez.

Prosecutors said Lemieux had a busy few months -- breaking into a business on Kinnickinnic Avenue -- demanding money from an employee. They said he did the same thing at the Subway restaurant on Chase Avenue, getting away with a couple hundred dollars -- making for four crimes in two months.

"They had mentioned a few days after here, he was out there somewhere else doing some other bad things," said Chavez. 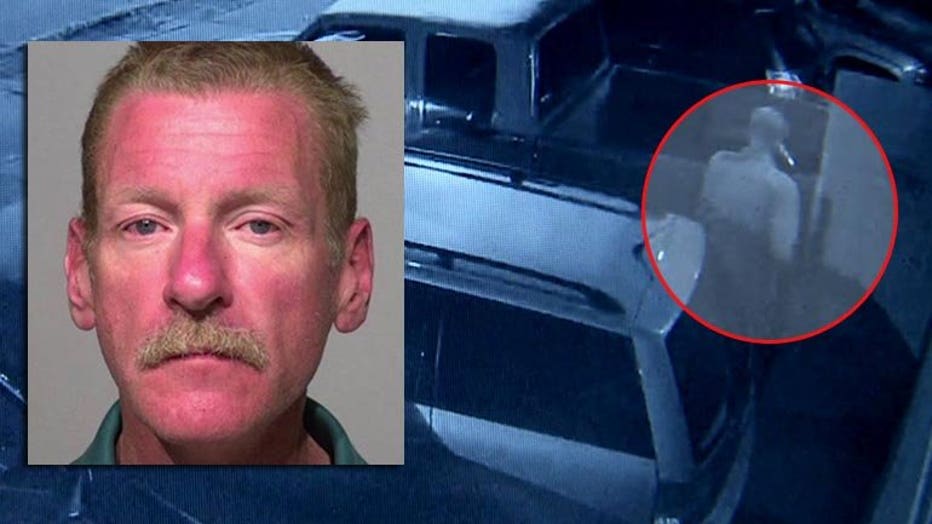 In each case, Lemieux admitted to the crimes, court documents showed. Additionally, he told police he committed a burglary in Greenfield. 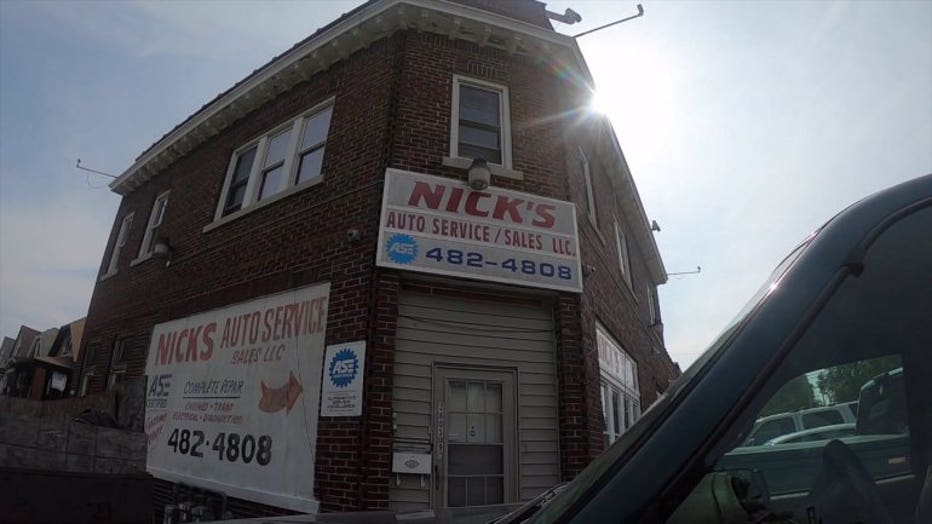 "It's a relief. It's a good thing to hear he's been caught," said Chavez.

Three felonies and a misdemeanor were filed against Lemieux on July 8:

Cash bond was set at $20,000 when he made his initial appearance in court, and a preliminary hearing was scheduled for July 16.